Hakim Ziyech is one of Chelsea’s summer signing alongside Timo Werner. The Moroccan international joined the Blues from Eredivisie champions Ajax Amsterdam.

Ziyech was one of the best players in Ajax squad that had a good run in the 2018-19 UEFA Champions League season which drew a lot of suitors in Europe.

Chelsea edged out all other teams as they signed the Moroccan left footer.

Pictures of the young midfielder surfaces online as he trained for the first time as a Chelsea player.

Here is what he had to say after his first training as Chelsea player. 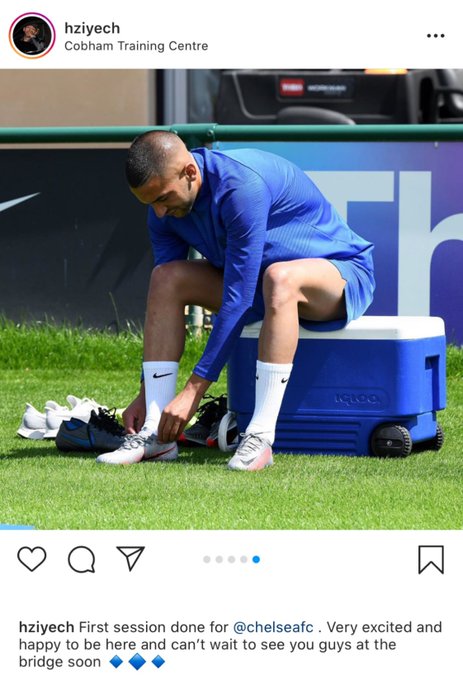 Ziyech said: “First session done for @chelseafc . Very excited and happy to be here and can’t wait to see you guys at the bridge soon 🔹🔷🔹” 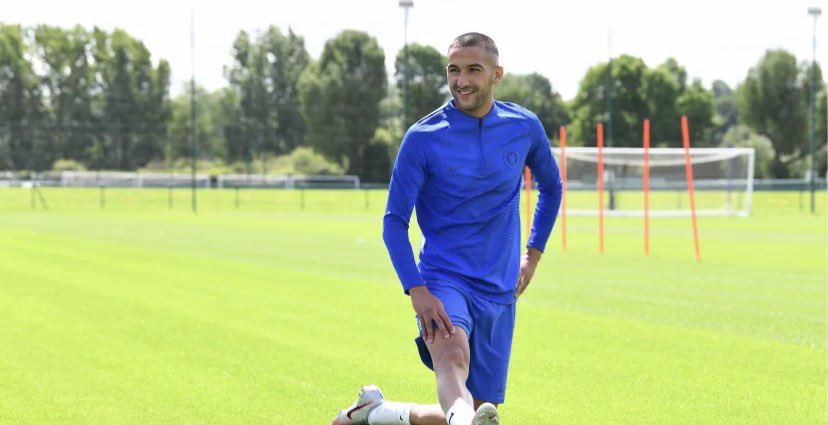 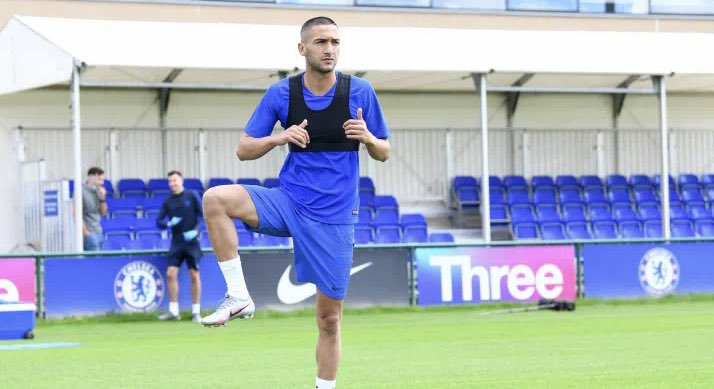 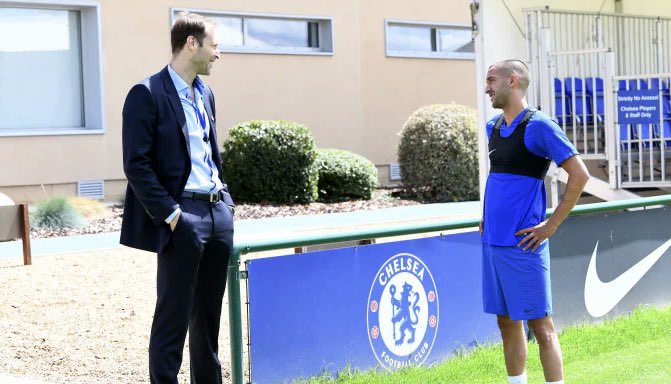 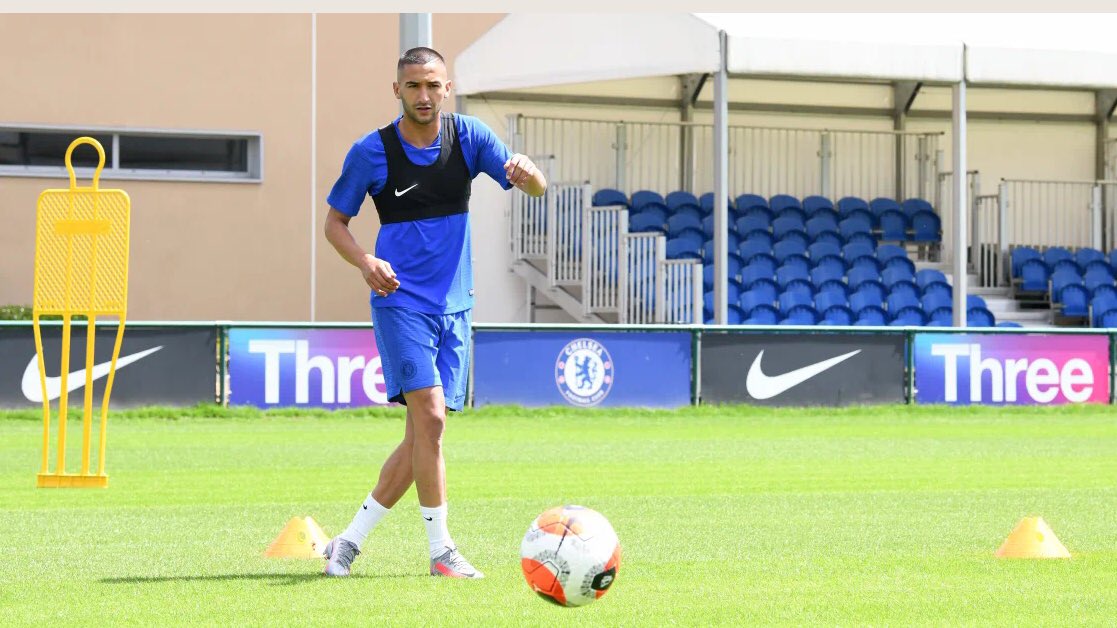 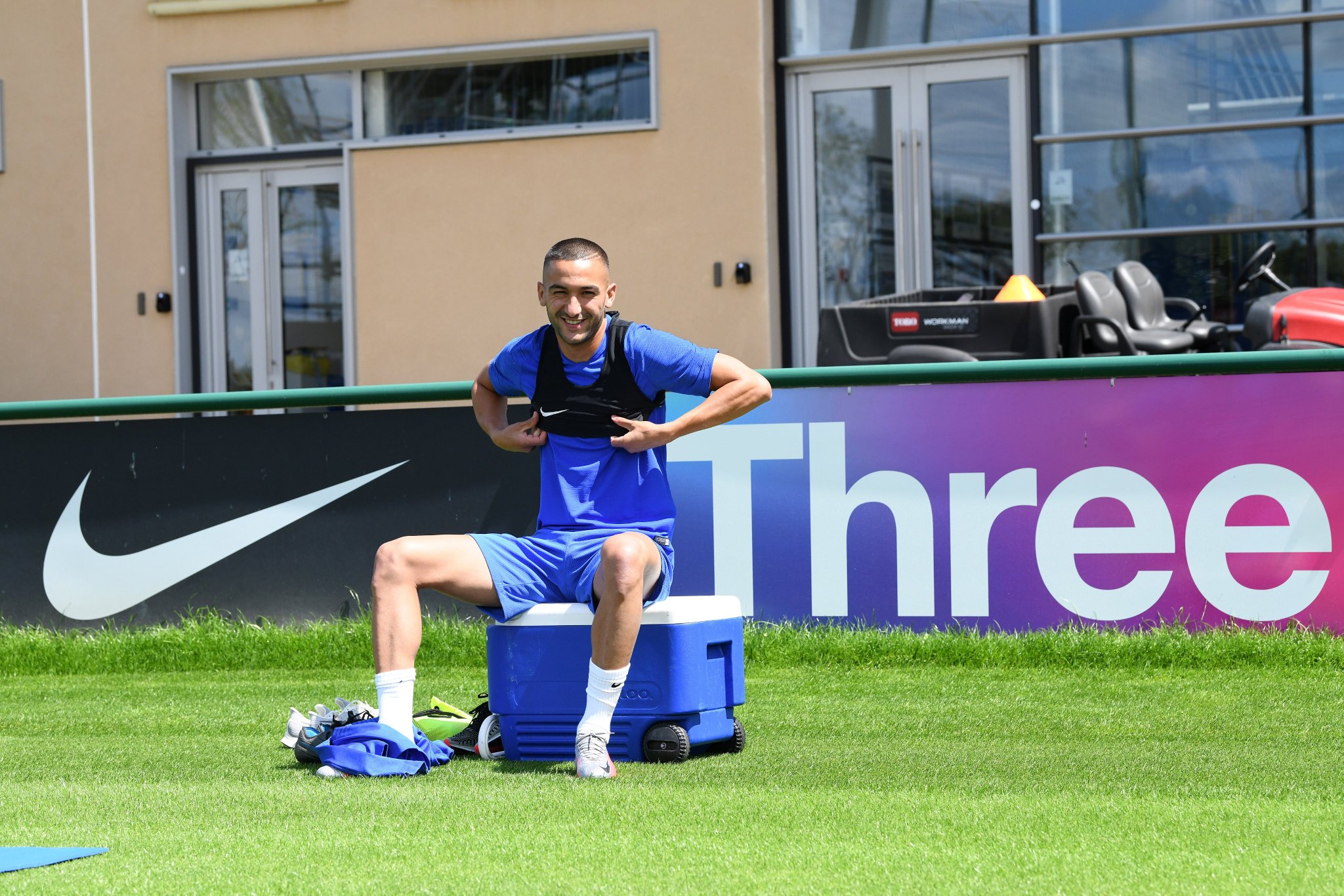 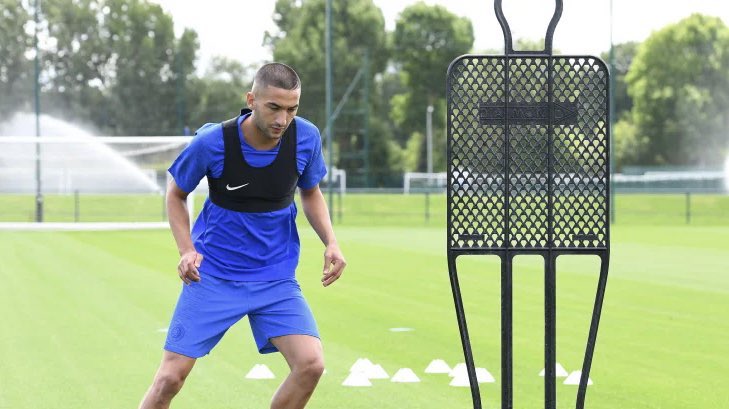 Do you think Hakim Ziyech would be a success at Chelsea or the Premier League competition will be too big for him to handle?