According to Dailyfocusng Former President Goodluck Jonathan yesterday conducted sympathisers round the marine security post’s scene of the attack on his country home in Otuoke, Bayelsa State, with a call on security agents to ensure the arrest and prosecution of the gunmen who carried out the attack.

The assailants had stormed Jonathan’s country home on December 24, at about 1:30 am, in not less than five engine boats and attacked the marine security post located on the periphery of his residence. They also tried to take control of a gunboat belonging to the military at the post.

They were, however, resisted by gallant soldiers who engaged them in firefight. The gunmen, who could not stand the firepower of the military, were forced to beat a retreat.

While conducting sympathisers round the scene of the attack , Jonathan, who was not at the country home during the attack, commended the Nigerian military for their gallantry in repelling the attackers “by engaging the assailants in a fierce gun duel that unfortunately claimed the life of a soldier.”

He also thanked Nigerians for their continual show of solidarity and sympathy following the Christmas Eve attack. 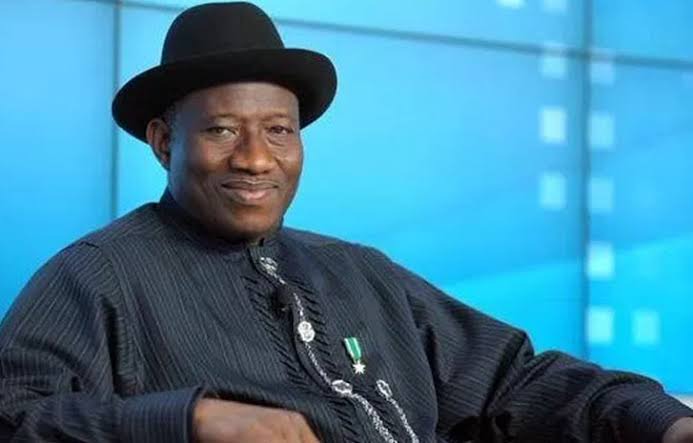 Jonathan noted that since the attack on December 24, many Nigerians, including President Muhammadu Buhari, state governors and political party leaders, as well as foreigners had either visited him or called to express their heartfelt sympathy.

He also reiterated his call on the concerned security authorities to expose and bring the criminals to book, as a means of ensuring that such dare-devil criminality did not happen again in his community or in any other place in the country.

President Muhammadu Buhari has since assured his predecessor, Jonathan, of his safety after the attack.