The former chairman of Nissan, Carlos Ghosn, has used his first public appearance since fleeing Japan to accusethe country’s prosecutor of trying to force a flawed confession. 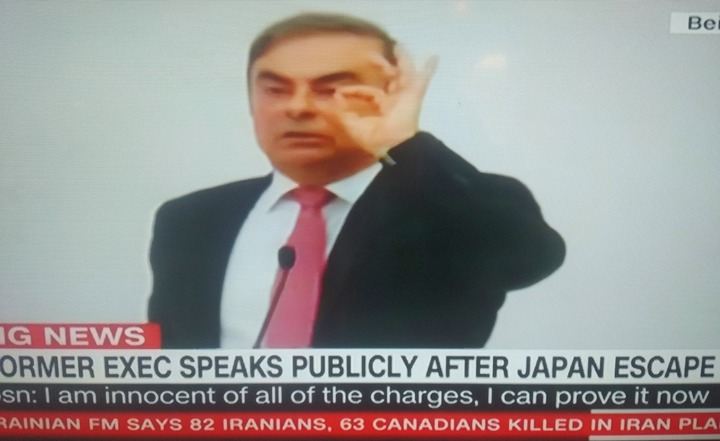 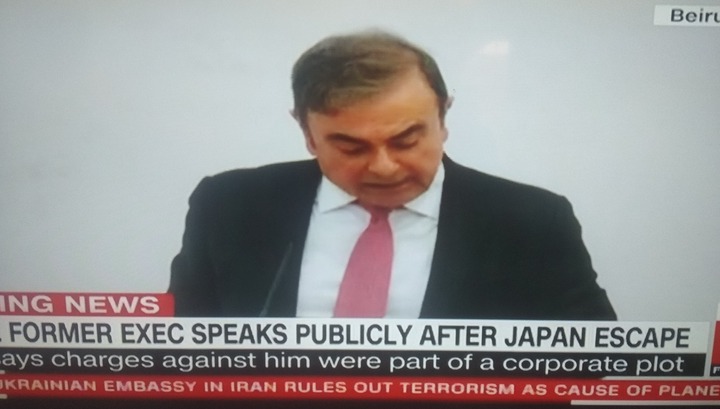 conditions 99.8 all the signs that there was no way I was going to be treated fairly and that I will have a normal life for the next 4 or 5 years I can tell you that mean it’s not very difficult to come to conclusion you gonna die in Japan or gonna have to get out this was not about Justice this was the Eiffel tower’s hostage of the country that I have served for 17 years I dedicated my professional life I was proud of it I revive the company that nobody else before me was able to do for 10 years they were in the door I brought them for 17 years I was considered as a role model in Japan more than 20 books of management like this in a minute the prosecutor called greedy greedy because of the elements