Round 16 of the 2021/22 La Liga season has produced some fantastic results so far with loads of goals to enjoy. 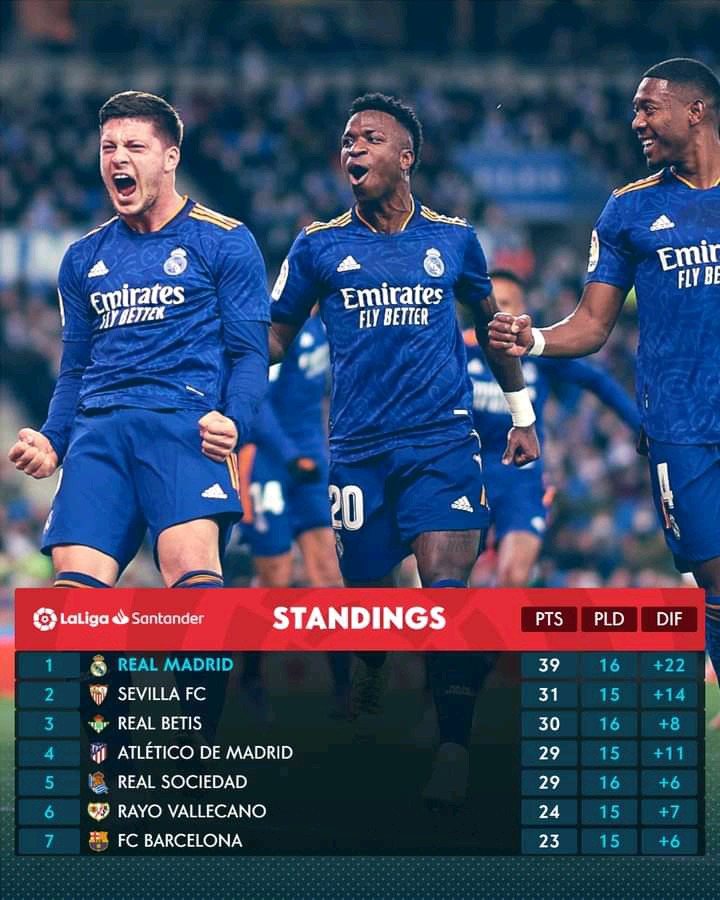 Barcelona loses their first game under Xavi in a 1-0 defeat to Real Betis. 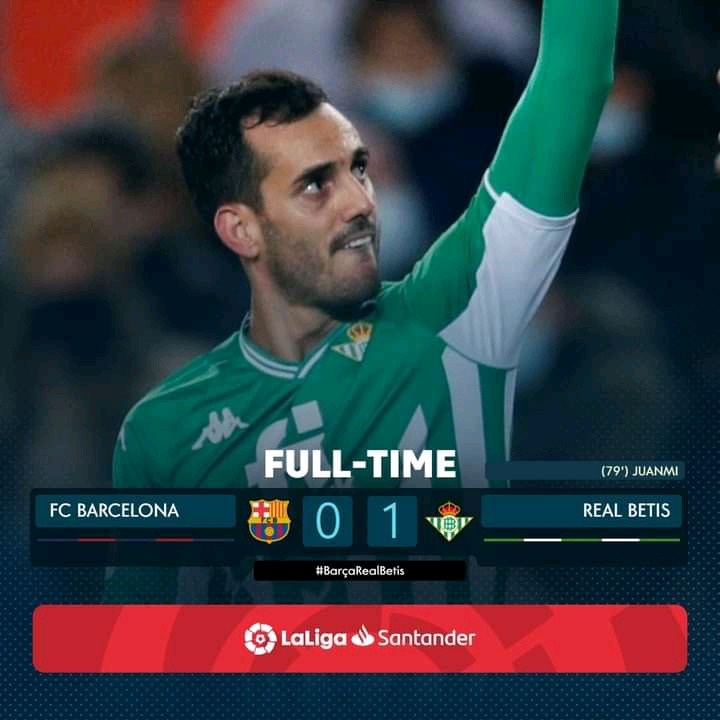 It took the game a long time to get going, with neither side creating much in the first half. After the break, Betis had a goal chalked out when Juanmi stuck the ball in the empty net, but it was ruled out for a very tight offside. He did eventually get the winner after a great counter-attack saw him teed up by Tello, and he slotted it into the bottom corner. 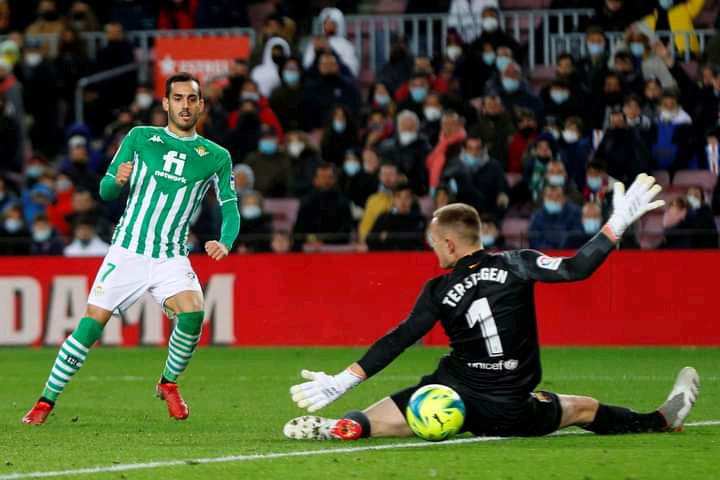 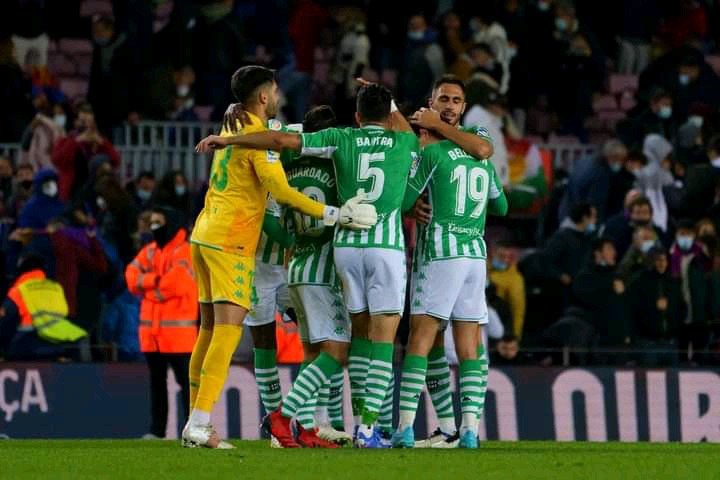 That defeat ends a six-match unbeaten run for Barca in all competitions, and they stay seventh in the table. They have a big game in the Champions League on Wednesday against Bayern Munich. 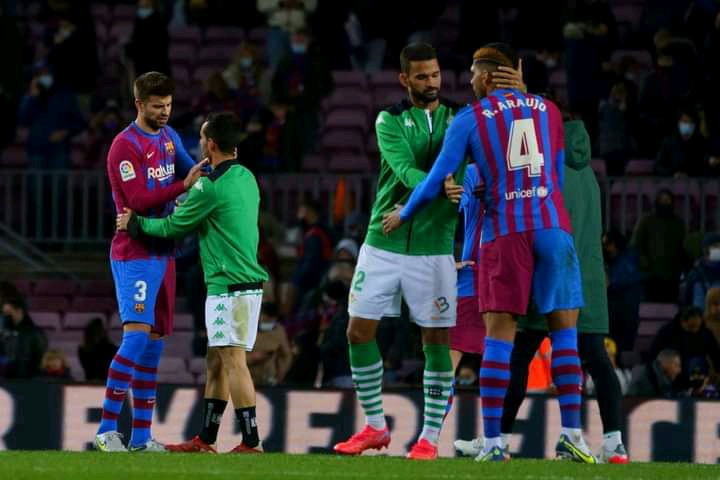 Betis have now won their last five games, and move up to third for now. They have Celtic in the Europa League next. 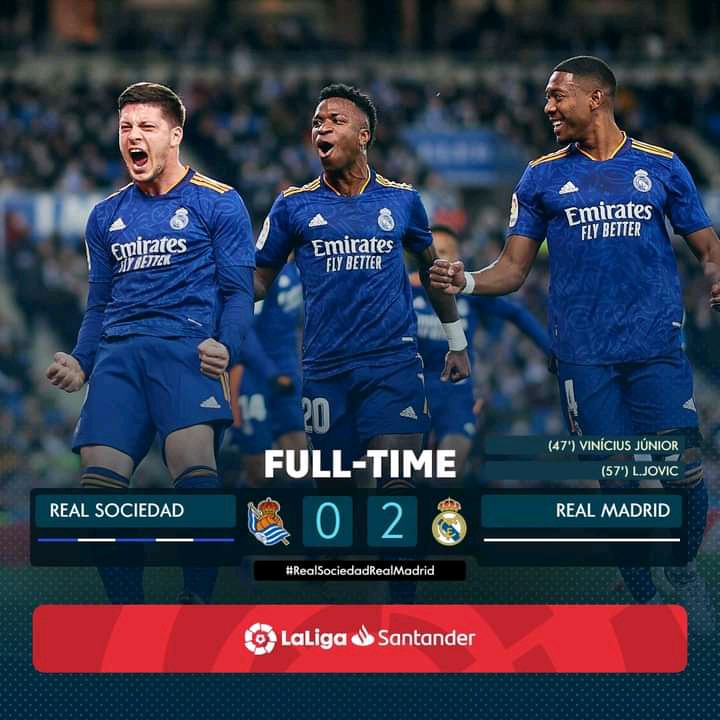 Neither side got going in the first half, but a lightning-quick start after the break was enough for Madrid. Vinicius scored just two minutes after half-time with a smart finish into the bottom corner after being teed up by Jovic. 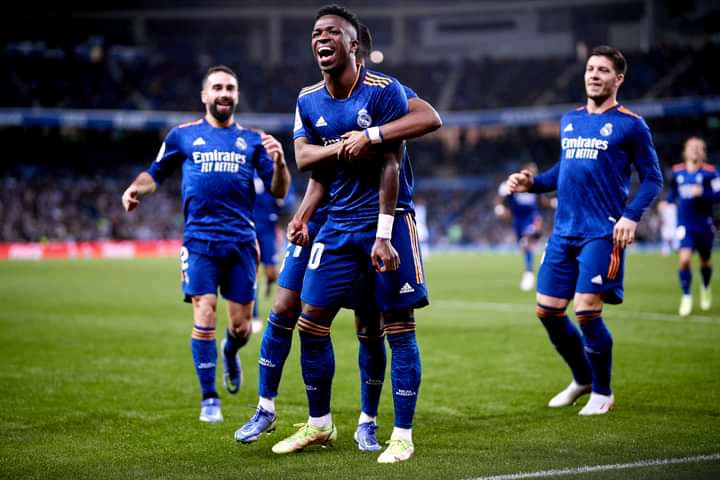 10 minutes later, the Serbian was on the scoresheet himself. Casemiro nodded a corner down and Jovic stooped low to head a close-range effort past Remiro. 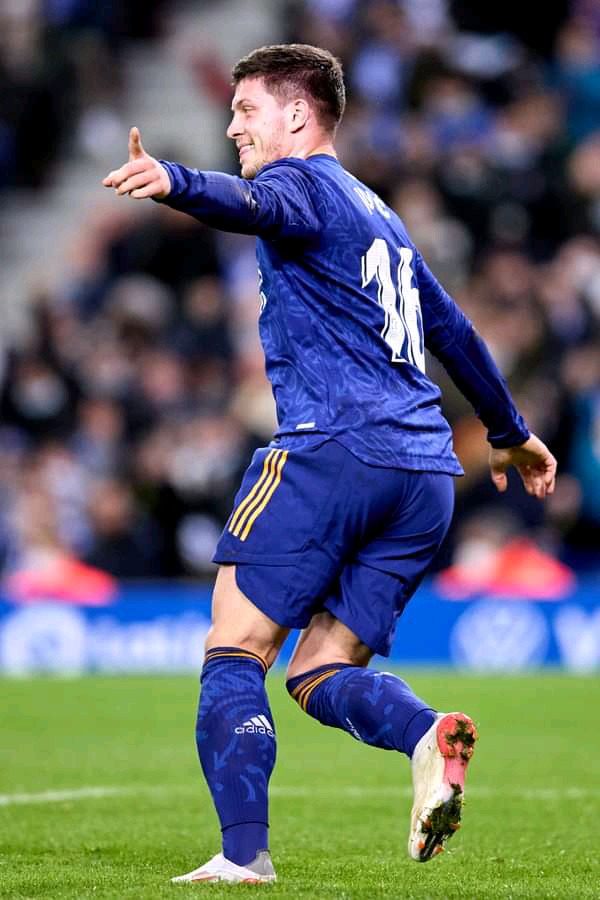 Madrid is now eight points clear at the top of the table and has won each of their last nine in all competitions. They face Inter in the Champions League next time out. 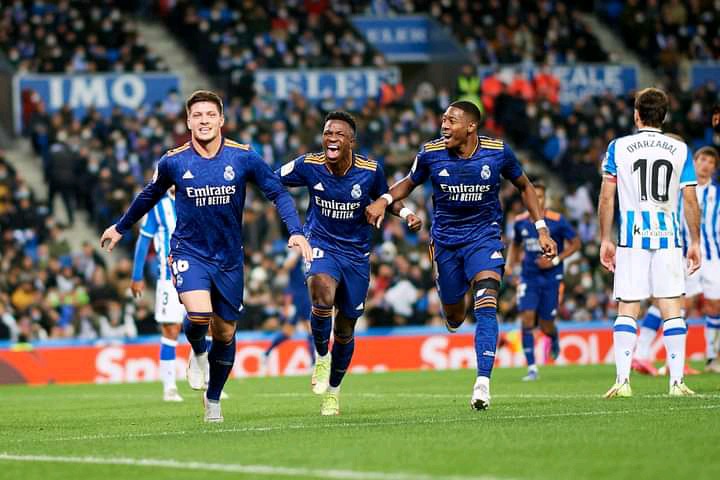 That’s back-to-back defeats for Sociedad in the league, and they’ve slipped down to fifth. They’re in Europa League action next against PSV Eindhoven.

Here’s how the La Liga table currently looks like; 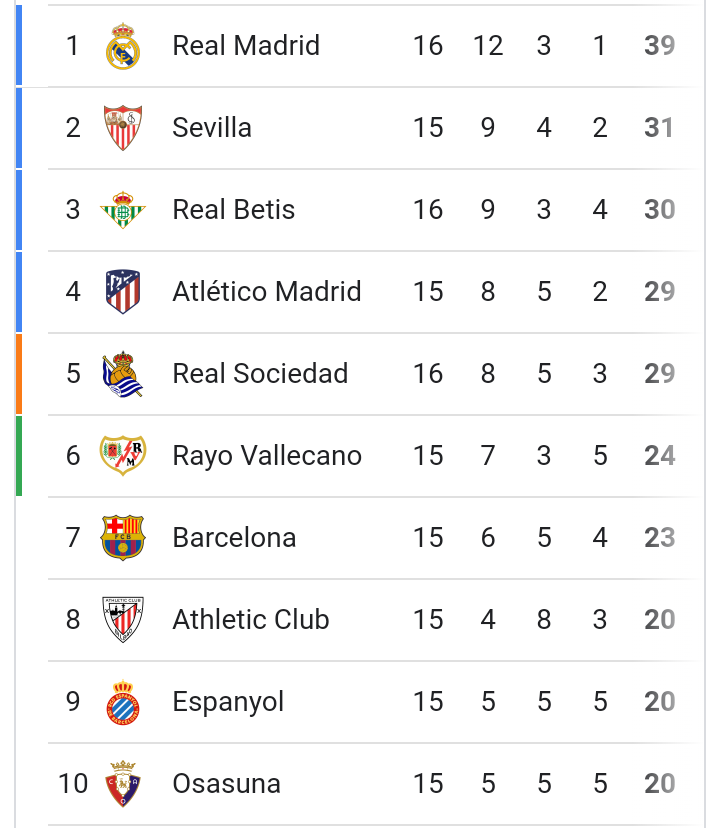 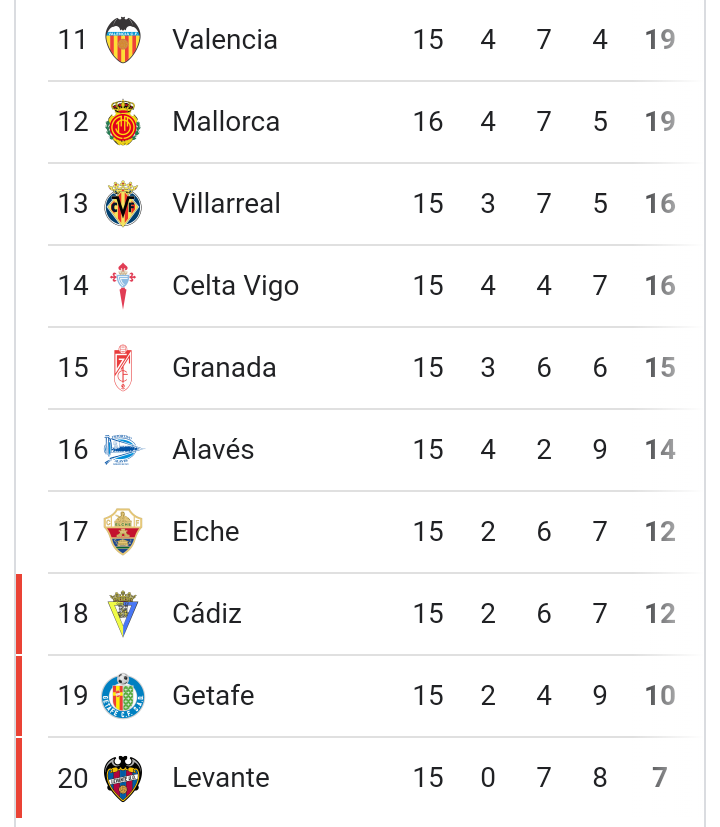