EA has just announced that Kylian Mbappé will appear on the cover of FIFA 21. This is a great achievement for the French champion, which adds this success to his already rich career.

From humble AS Bondy to the feted Clairefontaine, Kylian Mbappé was always destined for greatness. The new FIFA 21 cover star has scored FIFA World Cup™-winning goals, won league titles, was named Golden Boy in 2017, and won Ligue 1 Player of The Year at the age of 20. He signed his first professional contract in 2016. A lot can happen in four years when you’ve got the world at your feet.

Like most maestros, Mbappé was a natural. His coaches at AS Bondy say he was ‘’born into football’’. Bondy was a place where they never gave him special treatment. He was challenged, pressure was applied, a diamond formed. He learnt how to hustle. This humility created the perfect foil for the daring, breathless ball of tricky elasticity we’ve come to know as Kylian Mbappé.

Mbappé, age 12, would attend France’s famous finishing school – Clairefontaine, home to legends such as Thierry Henry, Nicolas Anelka, and many of Mbappé’s peers. Whilst training at Clairefontaine, Mbappé would go back home every weekend to continue playing for AS Bondy. The boy was bonded to Bondy, to his roots. Mbappé understood exactly what it would take for him to achieve his dreams. This is why, despite being part of a long-line of famous alumni at Clairefontaine, none have made history as quickly as Kylian has.

I’m Kylian, nice to meet you

As with all wunderkids, there were murmurs of a new, French ‘’you know who’’. But, we’d heard it all before. We needed evidence. His dizzying runs, flicks, tricks, and finally – goals in the 2017 UEFA Champions League sent his club on a thrilling semi-final run. He was clearly talented. But it was at the 2018 FIFA World Cup™ that Mbappé’s sparkling ability crystallized for everybody to see. Mbappé was the leading light, winning the Best Young Player award and scoring two goals in the final to scoop the FIFA World Cup™ for France. Kylian was now the ice-cold torchbearer, the one who had turned the faltering red flame of Les Bleus, blue once again.

Mbappé’s style of play fuses flair, finesse, and oozes fun. Whether he’s pirouetting away from defenders to create space for a shot on goal or exploding through the lines at lightning speed during a counter-attack; Mbappé cannot be missed. Literally. Inspired by the Ballon d’Or winners of days past, Mbappé’s skill set feels both new and old. Old in the sense that his showmanship gets you off your seat, as all the great attackers did. But it feels new with this modern, tactical flexibility, meaning Mbappé can be a threat from anywhere: a defender’s nightmare.

FIFA 21 is expected for 9 October on PlayStation 4, Xbox One, PC and Nintendo Switch and presumably in December for the Next Gen PlayStation 5 and Xbox Series X platforms. Continue to follow us also through our social networks Facebook, Twitter and Instagram for other news and information. 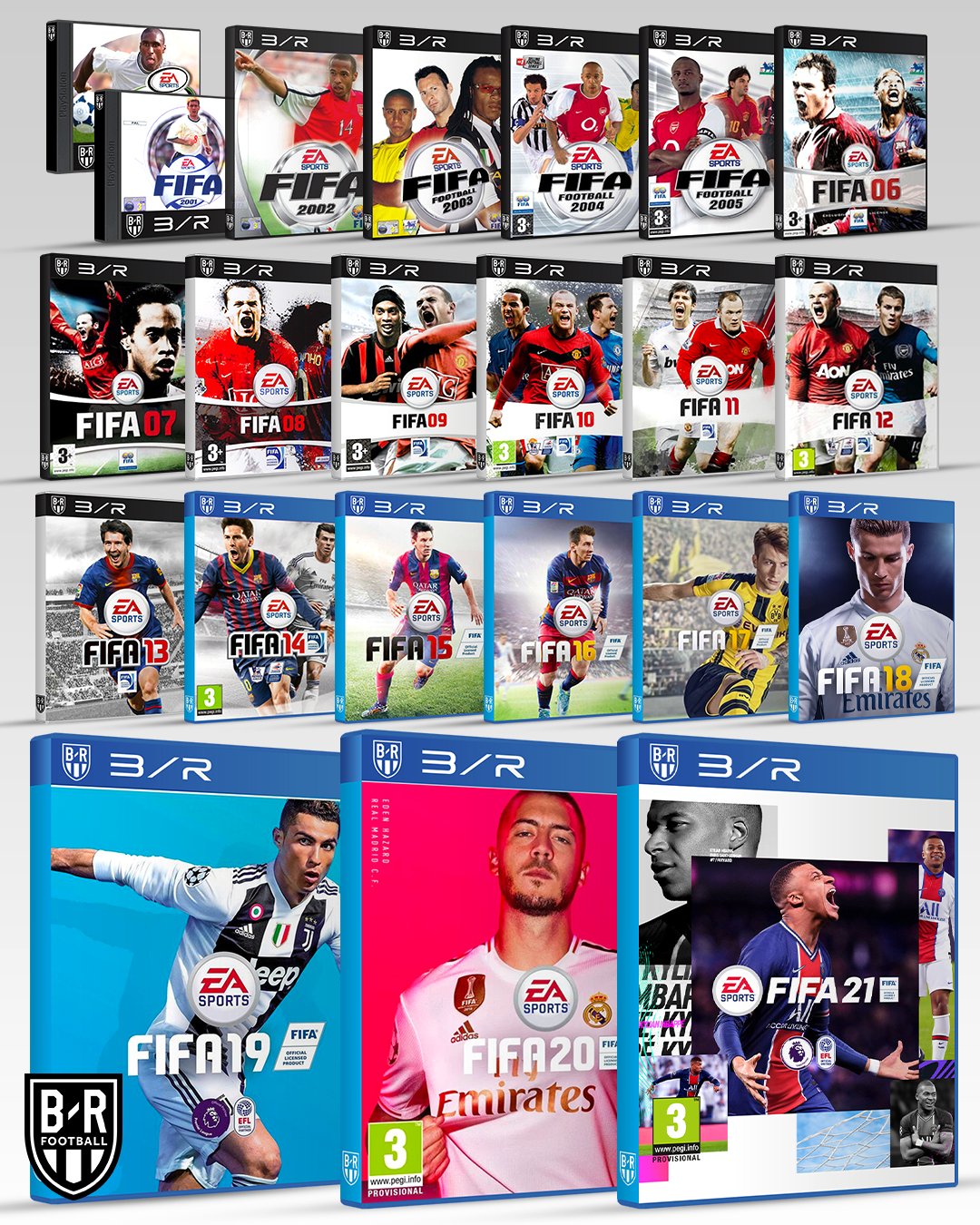