FG forcefully Exits 5,781 N-Power Beneficiaries From The System, Warn Others

The Federal Government said it has forcefully exited over 5, 781 N-power beneficiaries for truancy and for absconding. 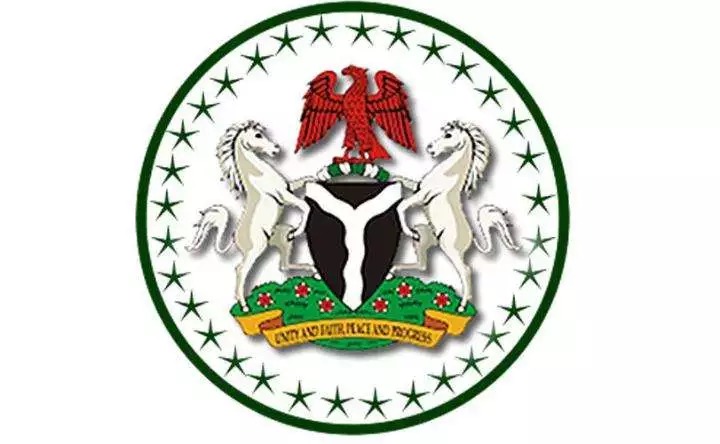 Senior Special Assistant (SSA) to the President Mohammadu Buhari on Job Creation and Youth Employment, Afolabi Imoukheude, stated this in Abuja while addressing the beneficiaries.

According to Imoukheude, complaints received from the primary places of assignment of the affected beneficiaries over truancy and lackadaisical attitude were getting overwhelming and even when they were written letters to explain themselves most of them did not comply so government had to excuse them.

He said: “When we get report of people who play truancy we usually place you on payment hold. In N-power you learn, work and earn. If you do not do the right thing and you are paid, you are stealing the money. Note that the funds are not mine but that of the Federal Republic of Nigeria.

“We have been receiving enormous complaints that a lot of you no longer go to work. The head teacher in your Primary Place of Assignment (PPA) is your Buhari and have the responsibility to teach, monitor and educate you. 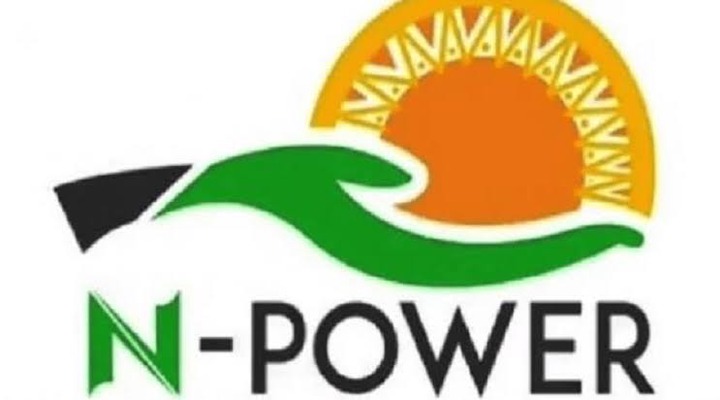 “I have some good news for most of you, 5,781 of you have been forcefully exited out of the programme because of disciplinary issues. Perhaps you will begin to believe that states have authority over you. We also receive report of those who absconded and you know the terms and conditions attached to be an N-power beneficiary.”

He stated that contrary to insinuations that ghost workers have taken over the scheme, registration processes were too strict to accommodate ghost workers.

«What happens to those who do not receive alert? It is because of validation and we try to contact you via phone number, email address to go regularise yourself with your bank and update your details,” he said