The reason for the creation is to complement the police force. According to punch, Gov. Fayemi said that they are not creating regional police because they are aware of the processes involved to have a state police. They don’t want anybody to misconstrue the concept of Amotekun. 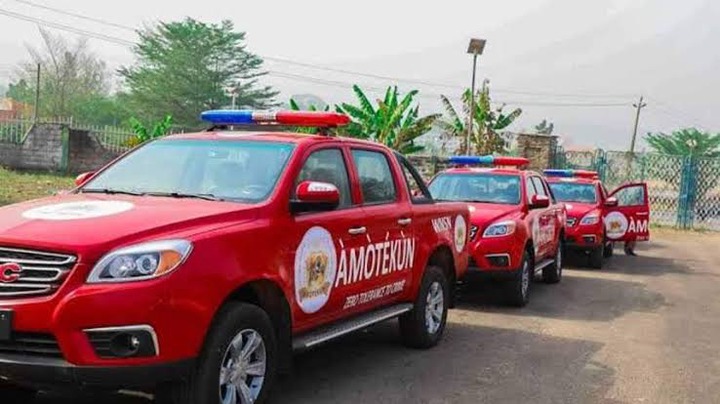 He continued that Amotekun has the blessing of the Federal Government and the Inspector-General of police. Amotekun will be more like a neighborhood police.

The Federal Government through the Attorney General of the Federation, Abubakar malami (SAN) came out to describe Amotekun as illegal as it runs contrary to the provision of the Nigerian Law.

Many have reacted to the Federal Government position, that why would the Federal government declare Amotekun illegal while allowing Hizbah police (a Sharia police responsible for the enforcement of Sharia law) to function. Many see it as not being right. 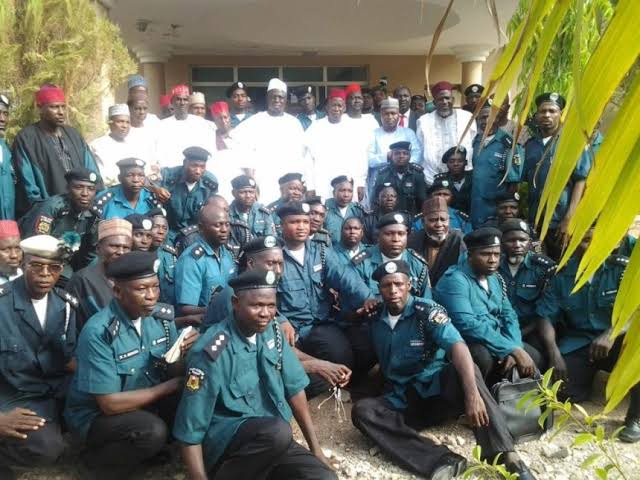 If the governor’s of South West have said that Amotekun will replace the police force and will be in total in control of the security details of the south west, it would have been a different thing all together. I don’t see Amotekun to be different with some vigilante in other states. 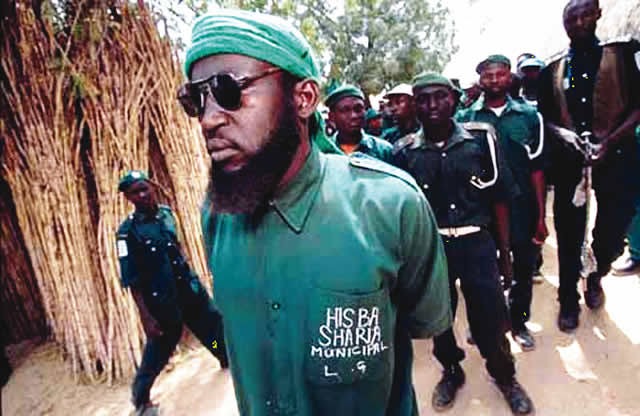 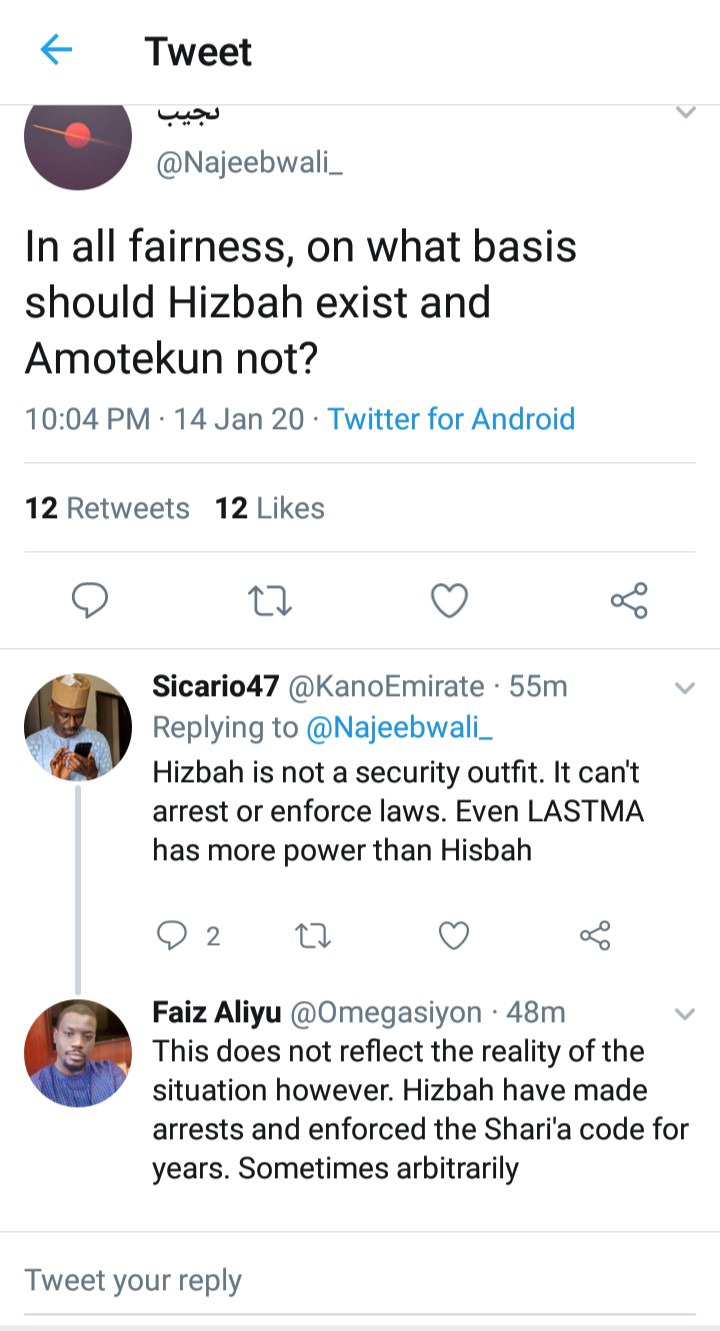 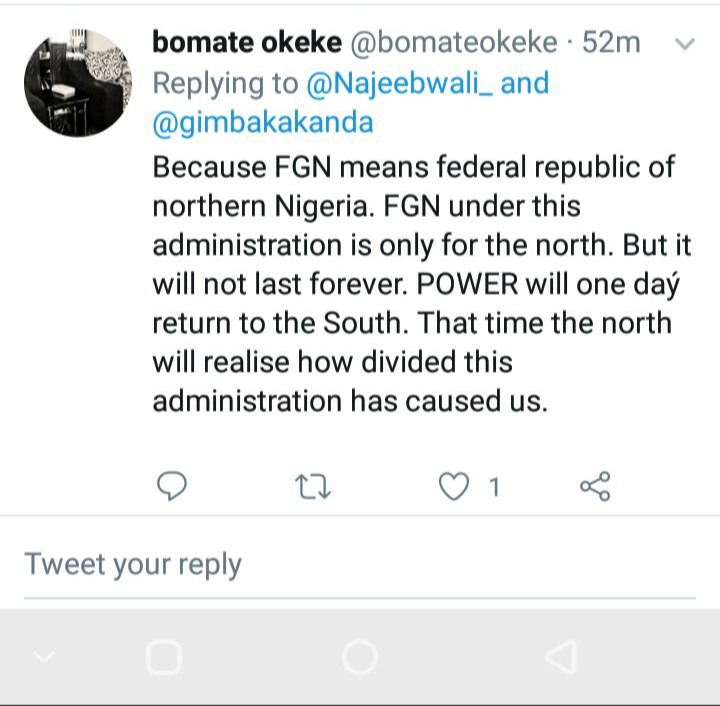