Nigerian social media sensation, entertainer and crossdresser, Bobrisky has kept to his word to unveil what he looks like after undergoing body alteration surgery to attain a more feminine look.

Bobrisky who is known to give his fans daily content has finally shared his new body after long anticipation by his fans. He shared a photo through his official Instagram page wearing a designer 3-piece swimsuit by Burberry. 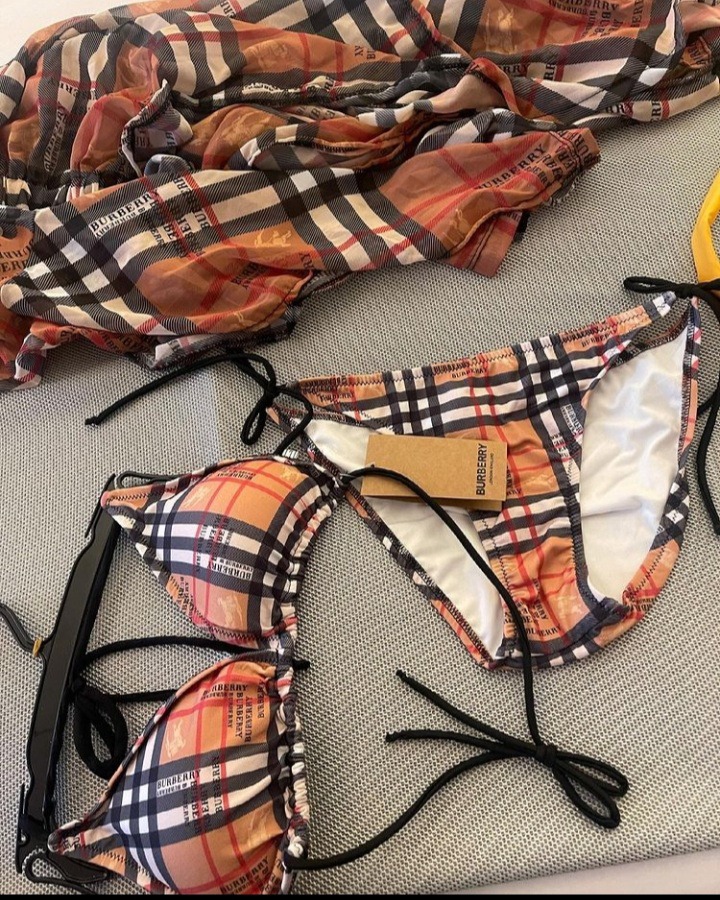 Recall that he has been posting teasers of his new figure to prepare his fans for the banging body he says he had paid so much to acquire. And, shortly after sharing the photo, the crossdresser garnered over 60,000 reactions in less than an hour. This goes a long way to prove that so many people have been waiting to catch a glimpse of “Bob of Lagos”. 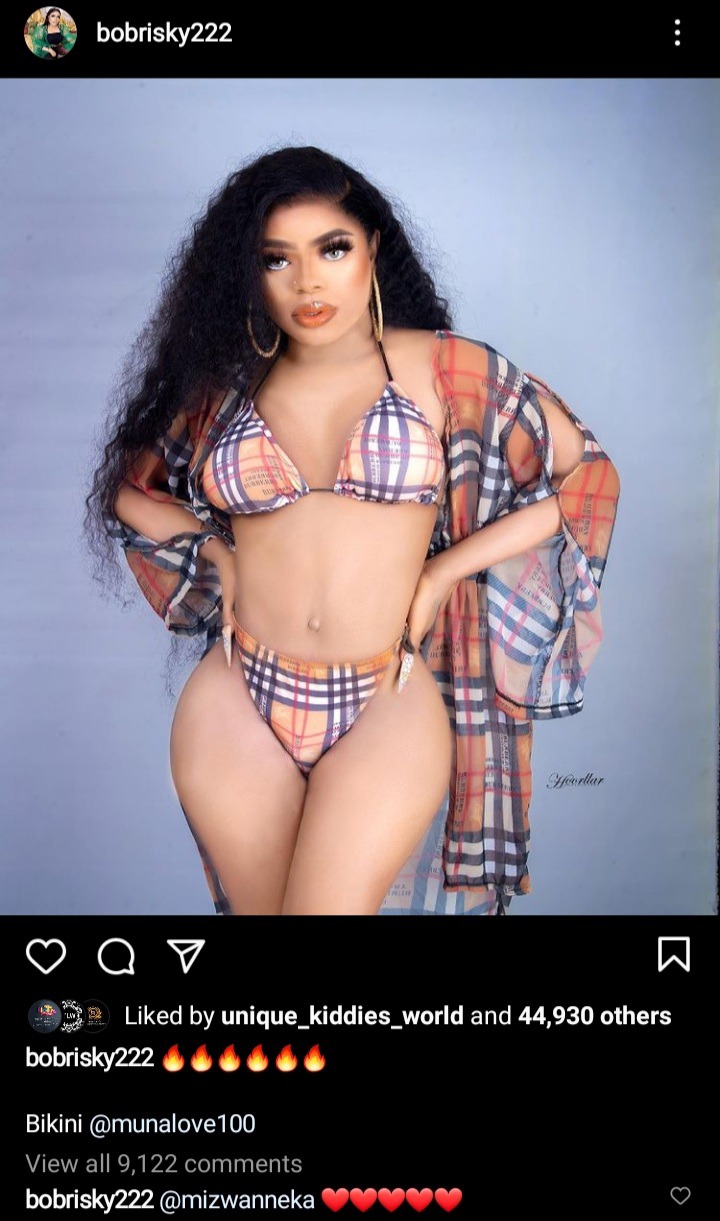 Some inquisitive fans after scrutinizing the photo, had a lot of questions to ask Bobrisky over what had happened to his manh**d, while others commended the courage to go through with his new body and return with a bang. 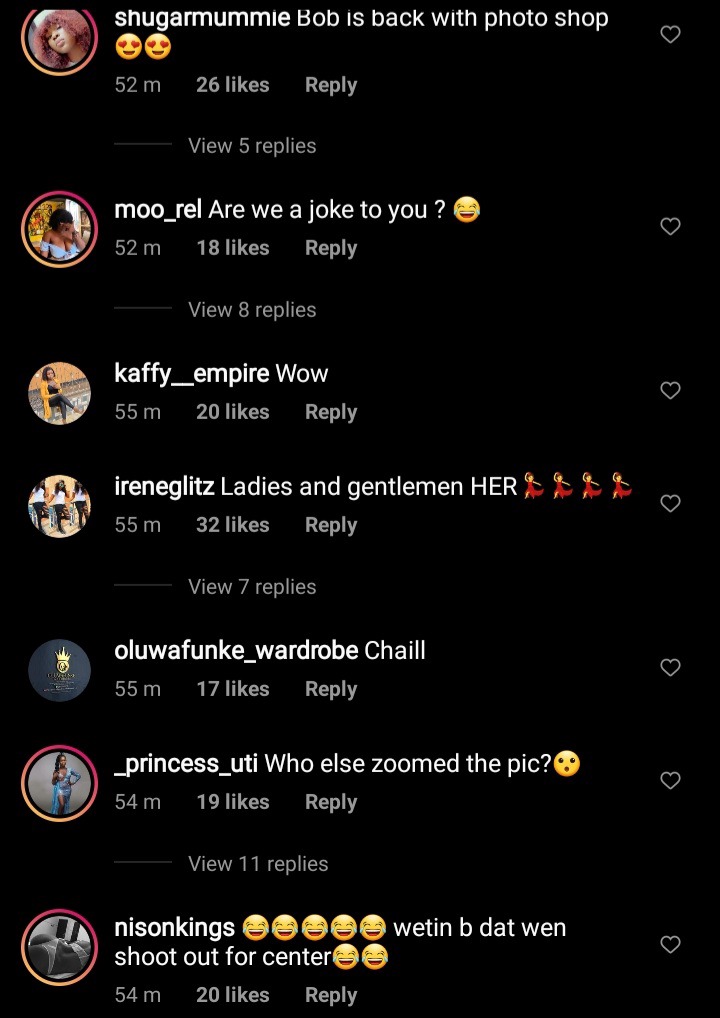 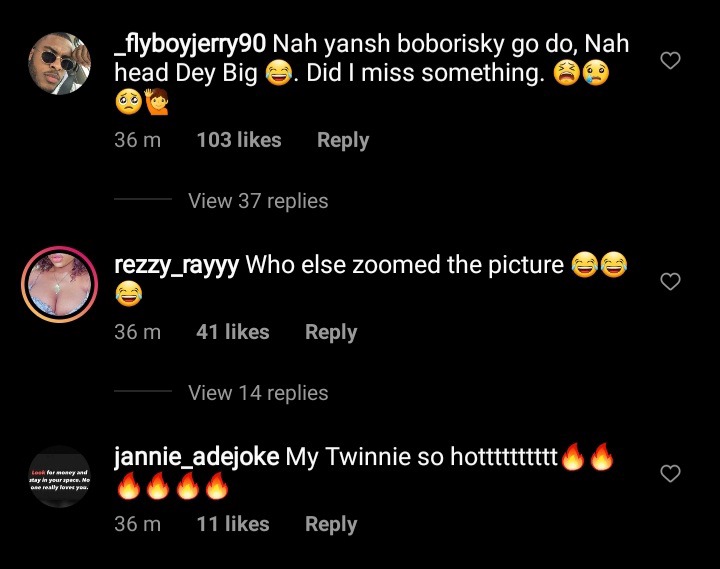 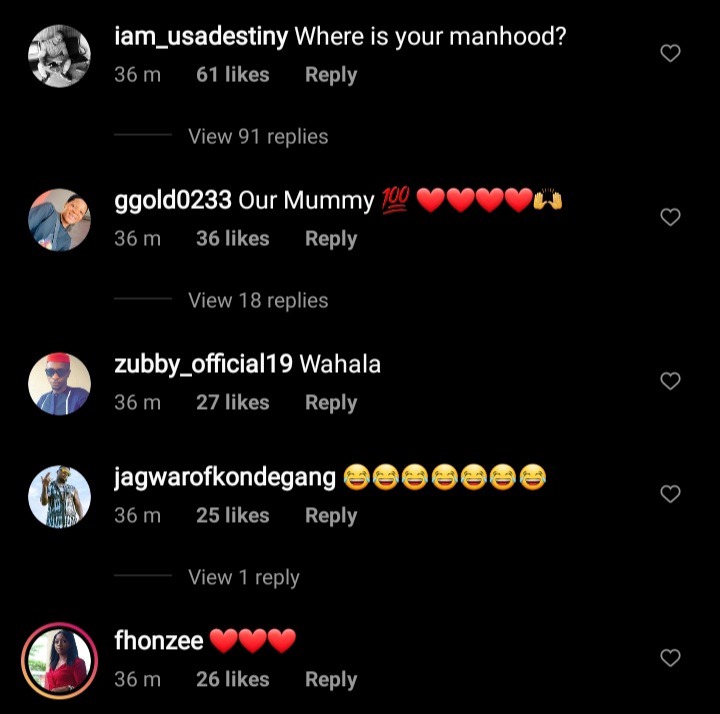 Are you impressed with Bobrisky’s new body, can you spot it his…🤔? Please share your thoughts.