Popular Nigerian artiste, Sound Sultan passed away in the early hours of today after battling cancer for a long time. The death of Sound Sultan came as a huge surprise to fans in the Nigerian entertainment industry.

Though, we all know about the underlining health problem facing the Nigerian singer. However, no one would have predicted his death. Earlier today, the news about the death of Sound Sultan shook the internet.

According to reports, the Nigerian artiste died of cancer this morning, 11th July, 2021.
Sound Sultan is considered one of the most influential Nigerian Celebrities in the Entertainment Industry.

The 44-year-old singer produced series of hit songs during the peak of his career. Some years ago, Sound Sultan released hit singles “Kokose” and “Natural Something”. Those songs made fans realise the special quality of Sound Sultan and the kind of songs he’s focused on delivering.

Before his death, Sound Sultan worked with series of influential artistes across Africa. The 44-year-old was a close friend of Davido, Tuface, and other top Nigerian music stars

The death of popular singer, Olarenwaju Fasasi (Sound Sultan) has been announced by his family throwing music fans into sadness and mournful mood.

The multi-talented, veteran singer, rapper and songwriter passed away at age 44 after battling with an angioimmunoblastic T-cell Lymphoma type of cancer.

Below are pictures of the Jagbajantis crooner, when he was hale and hearty and blessing fans with good music. 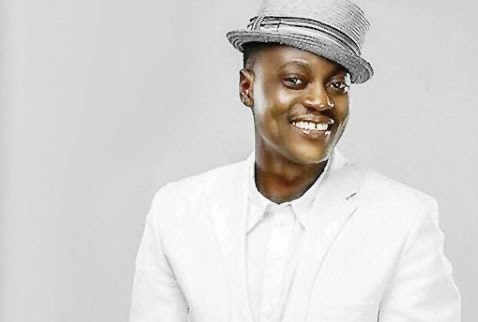 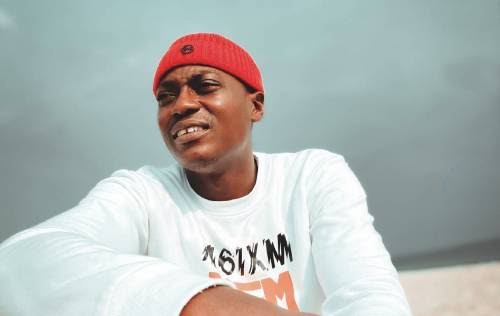 Many music fans took to social media to mourn the musician. Some expressed disbelief at his death.

Aisha Yesufu mourning the singer wrote on her Twitter verified account that “Innalillahi wa inna ilayhi rajiun. I just came on twitter and the first thing I saw is “Rest in peace Sound Sultan” Oh No!” 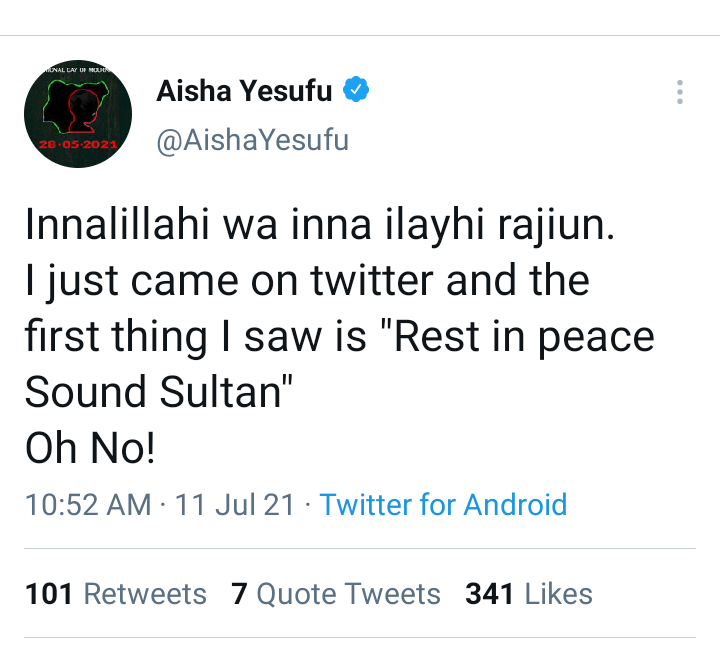 Mr. Macaroni expressed sadness over the untimely death of the singer. His condolences word reads “OMG!!! Rest In Peace Sound Sultan 😭💔 Absolute Legend!!! May God grant his family, his friends and fans worldwide the fortitude to bear this tragic loss.” 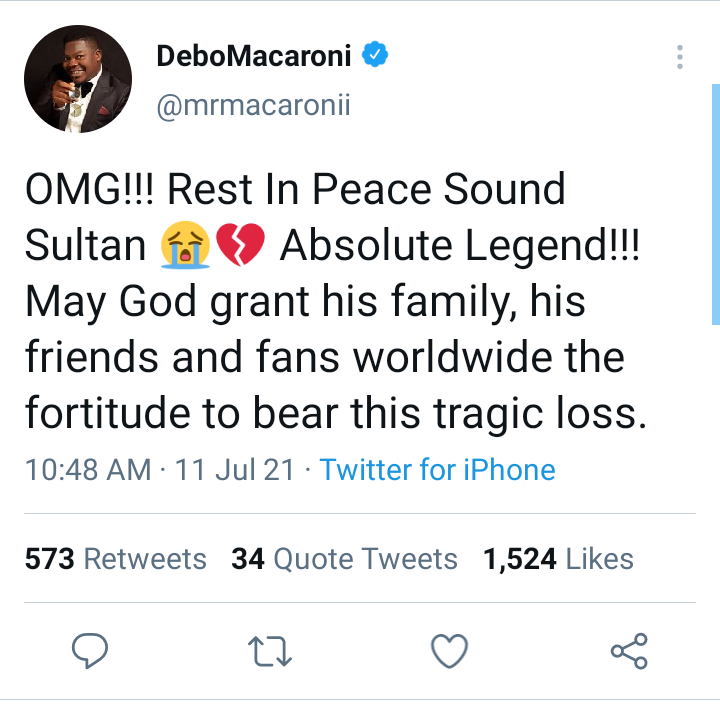 May his soul rest in perfect peace! Spare some minutes to pray for the soul of Sound Sultan.