Arsenal have no suitable offers for Ozil

Arsenal are still waiting on offers for Mesut Ozil, reports the Daily Star. The Gunners had been hoping to offload the World Cup winner in the current window, but no suitable bids have been tabled for a man on a lucrative contract.

Roma closing in on Smalling capture

Roma are closing in on a deal for Manchester United defender Chris Smalling, reports The Athletic. An offer much closer to the Red Devils’ £20 million ($26m) asking price has been tabled by a Serie A outfit that had the England international on loan in the 2019-20 campaign.

Lucas Torreira is on the verge of completing a move to Atletico Madrid, Goal confirmed. The Uruguay international has been in talks with the Liga side for weeks and there is now a total agreement between the player and the club.

No Man Utd offer for Cavani

Edinson Cavani remains without a club and Goal has learned that no offer from Manchester United has been put to the former Paris Saint-Germain striker.

Atletico Madrid do have terms on the table, but they need to move Diego Costa out before tying up any agreement.

Attacking midfielder Marcus Maddison arrives in SE7 on a one-year deal with the option of a second year. 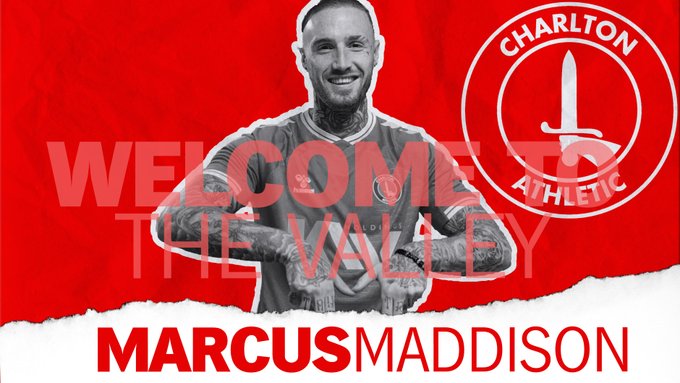 Barcelona have confirmed the signing of Sergino Dest from European giants Ajax Amsterdam in a deal worth 21 million euros. 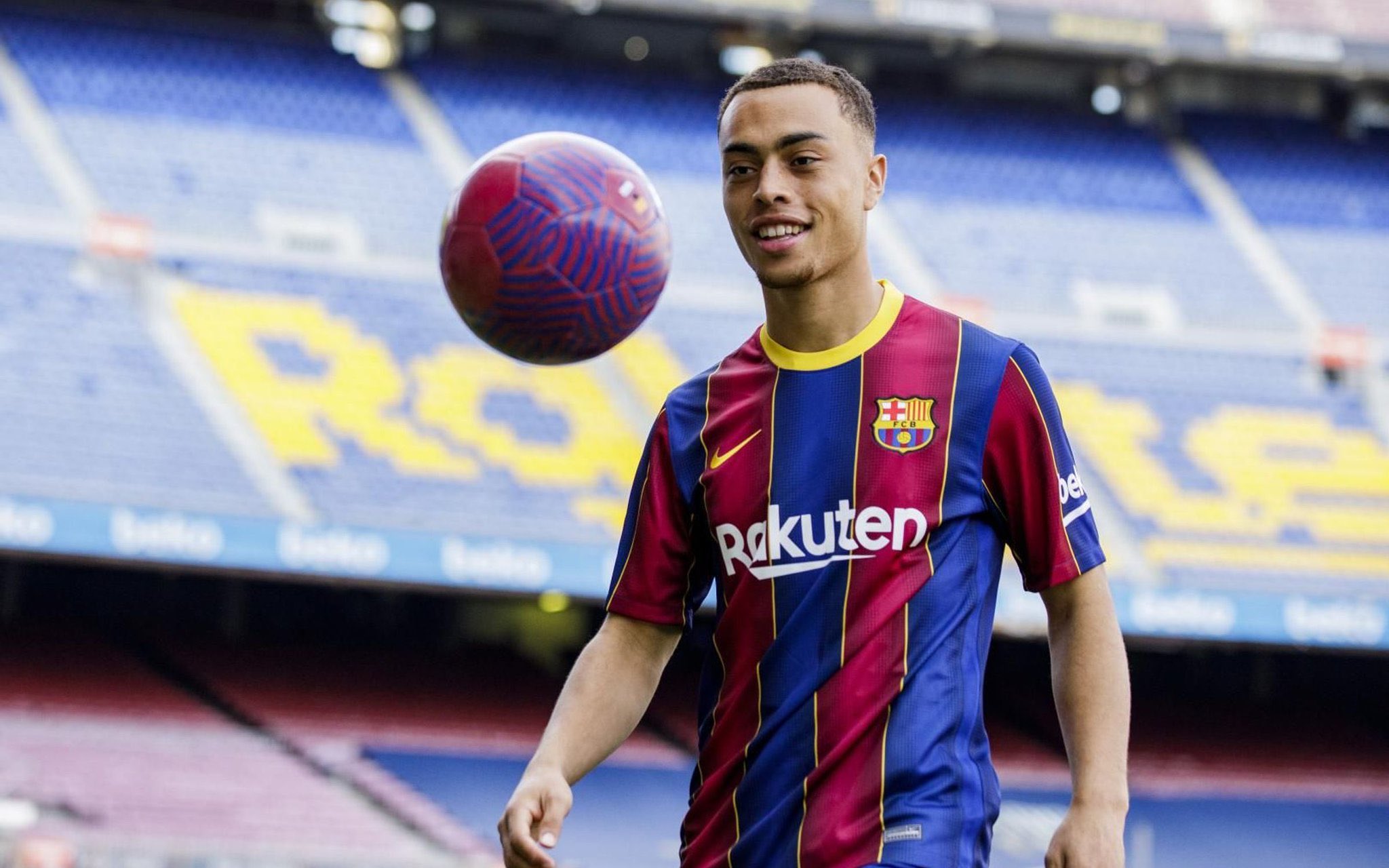