Reports suggest Chelsea have reached an agreement on a transfer fee with Bayer Leverkusen to sign Kai Havertz. We look at the details of the deal.

CHELSEA target Kai Havertz has told Bayer Leverkusen he is ready to take the “next step” of his career.

Frank Lampard’s side have been heavily linked with a summer move for the £90million-rated forward.

And Chelsea have been handed a huge boost in their mission to sign the 21-year-old.

Carro told German paper Kolner Stadt-Anzeiger: “It was always clear that we will have talks once the Europa League season concluded.

“Kai has voiced his desire to make the next step.

“At the moment, I can’t say whether this will work out in the near future or not.”

He told Kicker: “No decision has been made yet.

“I’d like to repeat myself by emphasising that we’re talking about a wonderful footballer.

“There is nothing new in this regard.

“We have a clear and mutual agreement with him and his representatives that he can only leave if certain requirements are met. Otherwise he will stay. 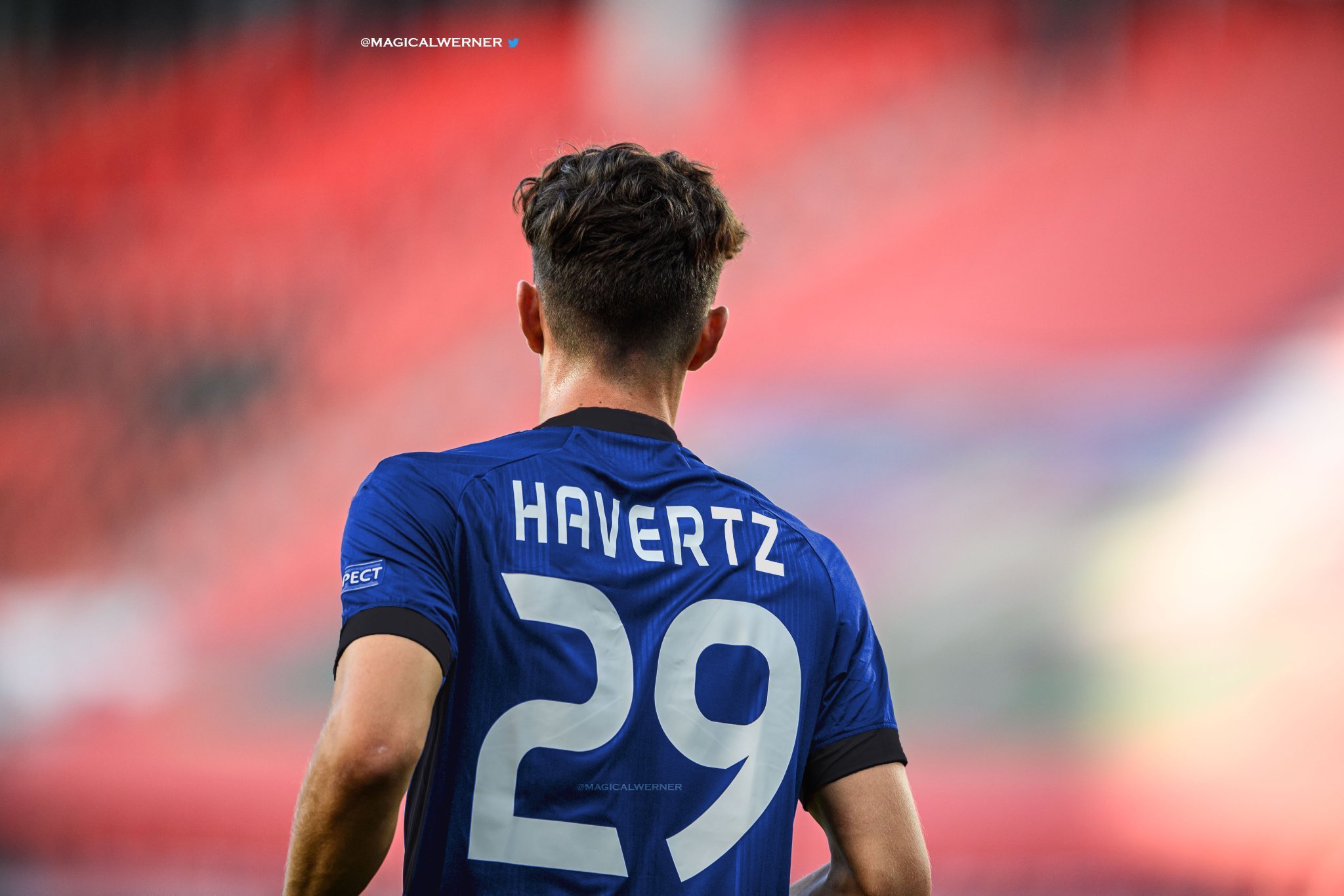 Havertz appeared as one of the most talented young players in Europe since his entry into the senior Leverkusen squad in 2016.

The 21-year-old cast scored 46 goals and made 31 assists from 150 matches for Leverkusen, and he got a regular spot on the German national team.

Havertz scored his 18th goal this season when Leverkusen lost to Inter Milan in the Europa League, as the match was believed to be his last appearance for the club.

A large number of European clubs dikait-kaitkan with Havertz in recent months, among them Bayern Munich, Real Madrid, Juventus, and Manchester United, but The Blues was considered the winning candidate in the player’s hunt.

Goal reported, Chelsea has made contact with Leverkusen about the opportunity to transfer €76 million (£69 million/$ 90 million).

Although the last deal has not been reached between the two sides because Leverkusen remained at €100 million (£90 million/$ 118 million), but Carro now recognizes Havertz to leave.

“It is always clear that there will be talks after the Europa league ended for us. However, there is still no formal offer, “Carro said to the newspaper of Kolner Stadt-Anzeiger.

“Kai tells us about his desire to make the next step. Whether it can be realized soon, I can’t say it right now. ”

“There are several clubs that have Kai in their plans for the future.”

Chelsea owner Roman Abramovich could sanction a spending spree of up to £300million this summer.

The Blues have already spent almost £90million on the signings of Timo Werner and Hakim Ziyech so far, while Kai Havertz and Ben Chilwell could soon follow.

According to The Athletic, Abramovich could inject as much as £300million into the Chelsea coffers for next season – provided some of the Blues’ fringe players are sold.

Emerson, Jorginho, Marcos Alonso, Michy Batshuayi, Tiemoue Bakayoko and Fikayo Tomori are just some of the names to have fallen out of favour at Stamford Bridge.