Below are some new contractual agreement that has gone down in the last 24 hours and it will interest you to read which players has made the transfer of their dream and which club is making cool cash in the transfer window and also the rumour around major footballers that will leave their present club to another. 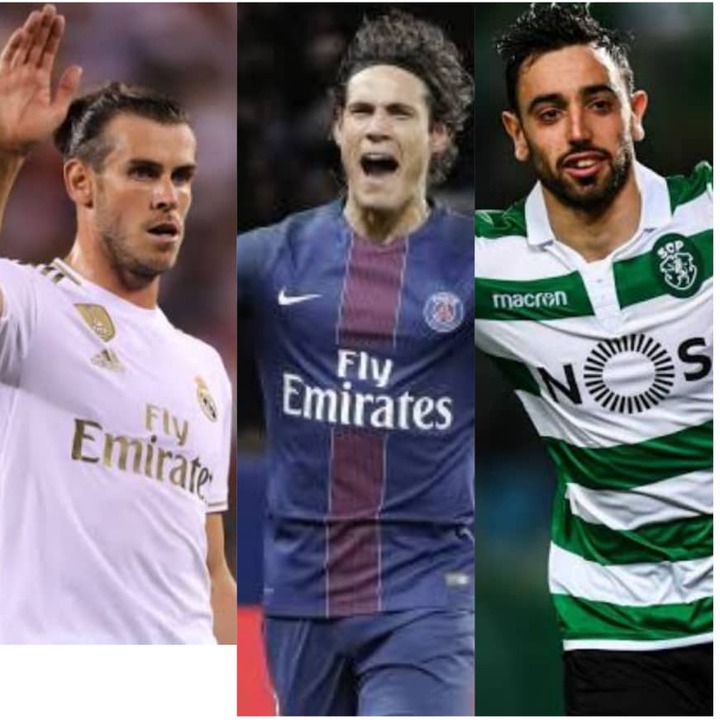 Expectedly, the contract will see some players now wearing another colour.

And unexpectedly, there has not been money- spinning moment for any of the sealed deal so far. 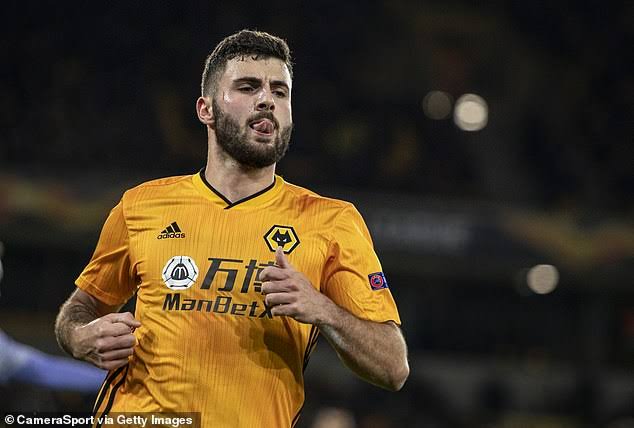 From Italy, Fiorentina have signed Patrick Cutrone from Wolves on a two-year loan with an obligation to buy for around £16m. 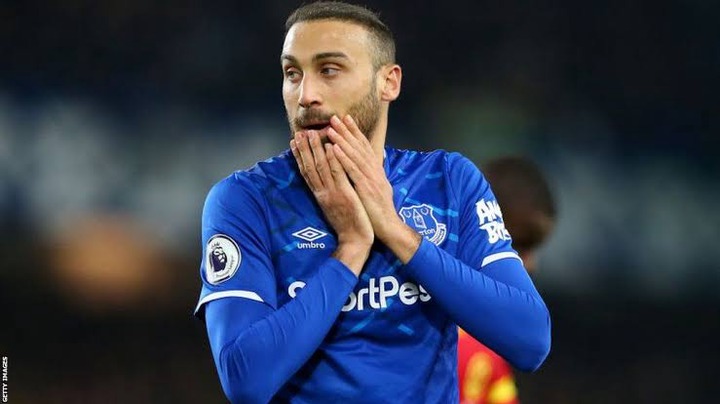 Crystal Palace, one of the strong and competitive posing team of the Barclays Premier league have signed Cenk Tosun from Everton on a 6-month loan deal. 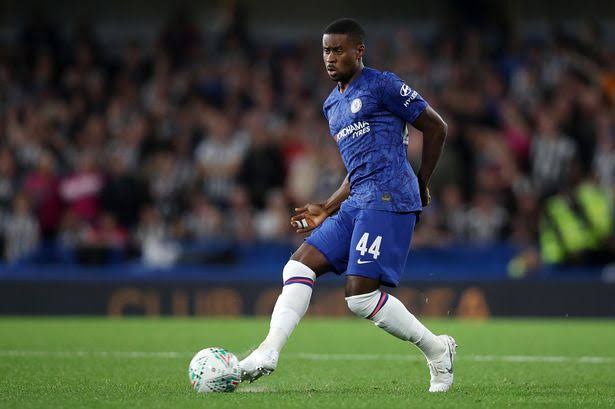 And of course , Swansea City have also been able to sign another Chelsea youngster Marc Guehi on loan until the end of the season. 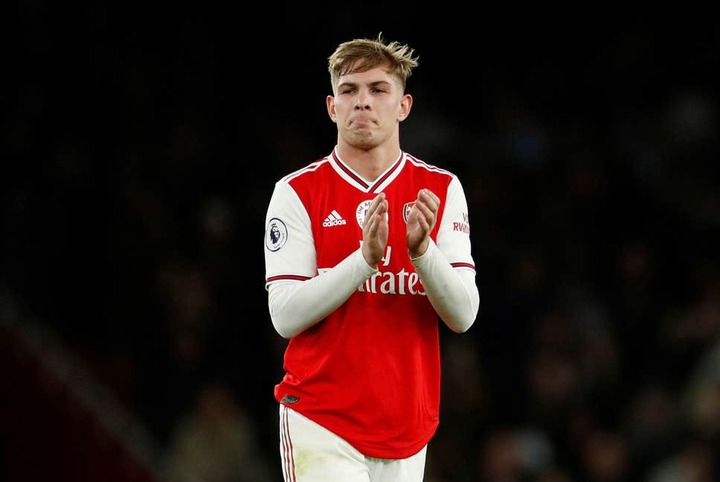 Another young star movement is that of Huddersfield securing the service of Emile Smith Rowe from Arsenal on loan for the rest of the season.

And now a quick digression to Spanish league, 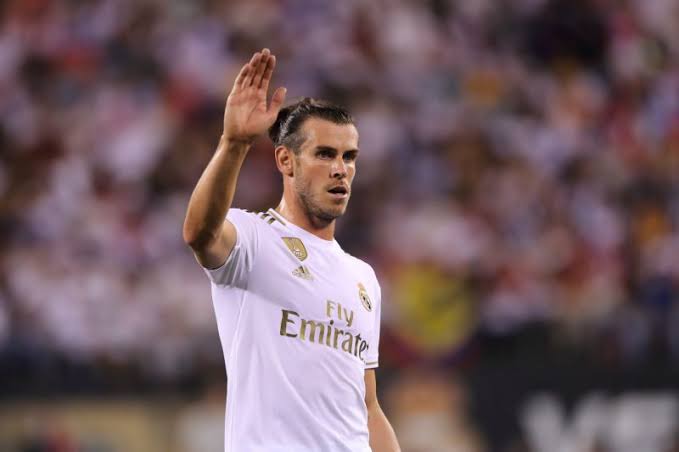 The reports emanating from the Spanish giant side Real Madrid is that, Zinedine Zidane guided side are still keen to offload Gareth Bale in the summer transfer window even though he has regained his place in Zinedine Zidane team and despite his agent saying a summer move is unlikely. 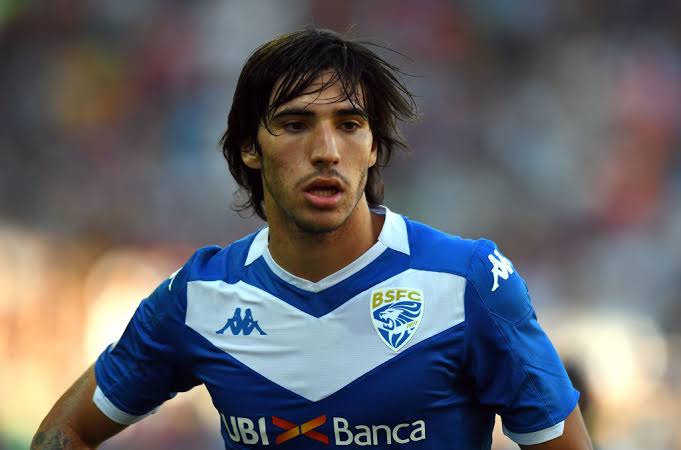 And again in Italy, Inter Milan have made a move for in-demand Sandro Tonali. The Brescia midfielder is one of the hottest young talents in Serie A with Juventus also chasing his signature. 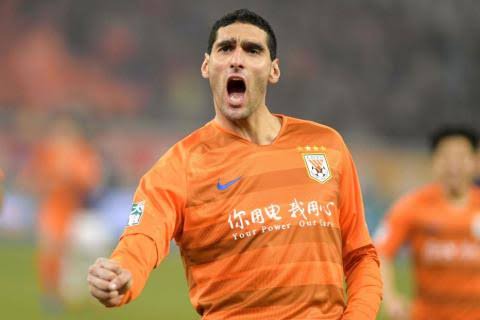 West Ham manager David Moyes wants to sign Marouane Fellaini from Shandong Luneng. It will be a reunion of the Belgian and his Coach after working together at Everton first and Manchester United afterwards. 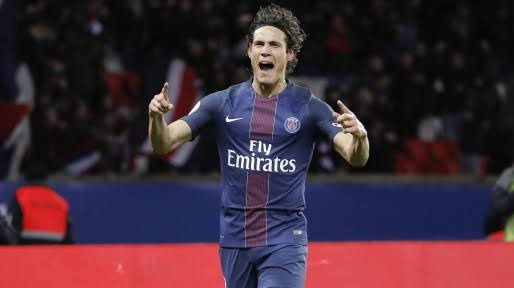 Arsenal have an offer on the table for Edinson Cavani with the Uruguayan striker is approaching the end of his contract at PSG.

It is one of the decisive move of Arteta to bolster the cutting edge of the North London side with the interest of getting the service of an experienced leg in front of the goal. 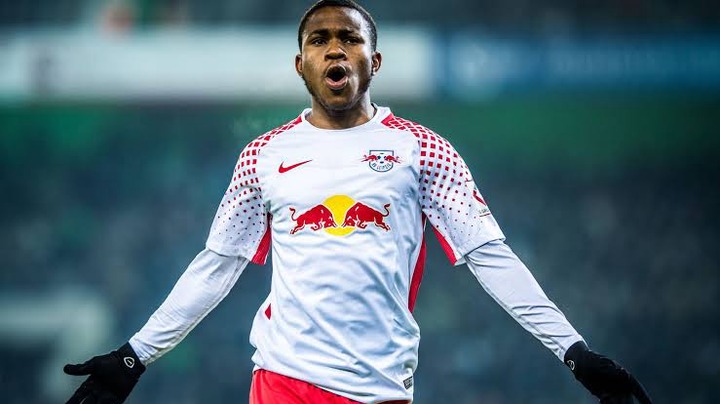 From German Bundesliga, RB Leipzig forward Ademola Lookman will undergo a medical at Newcastle United this week. The 22-year-old is expected to sign on a loan-to-buy deal. 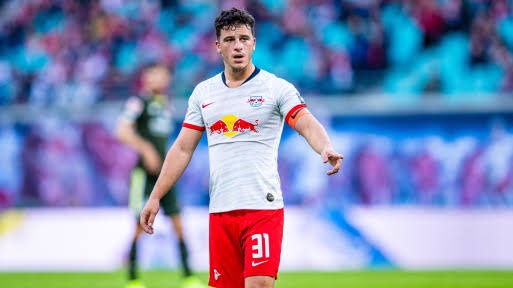 While Diego Demme is on the verge of completing a €12m move from RB Leipzig to Napoli. 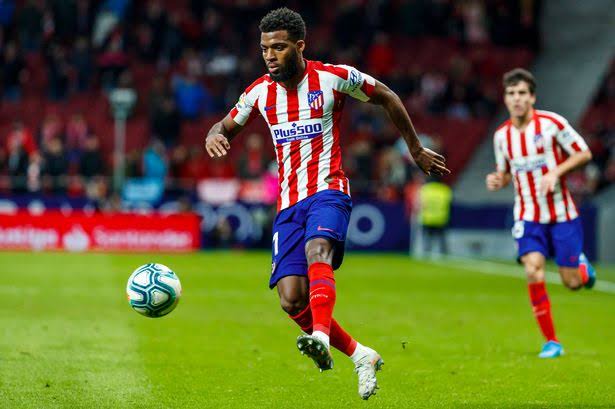 Chelsea could also sign Thomas Lemar of Monaco on loan until the end of the season when top target Jadon Sancho could be available. 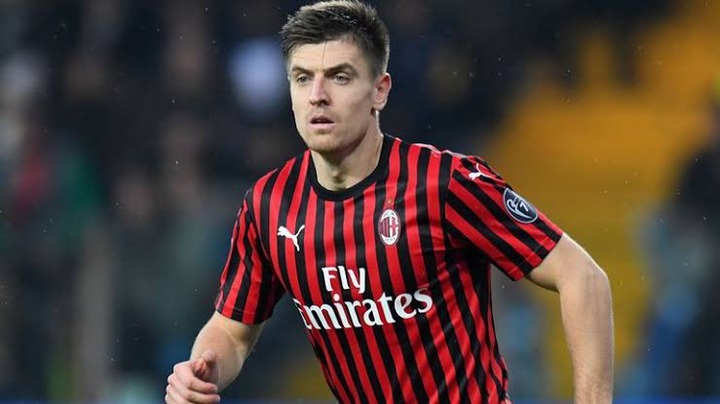 Tottenham have agreed a £28m deal with AC Milan for Krzysztof Piatek. The Polish striker will sign a three-and-a-half year contract and complete a medical in the next 48 hours.

In a move that could be described as a commensuration of Christian Eriksen growing interest to move out of England.

His agent has been seen in Milan to meet the directors of Italian side, Inter Milan. Expected to go down in the talks is pre-contract deliberation for the summer. 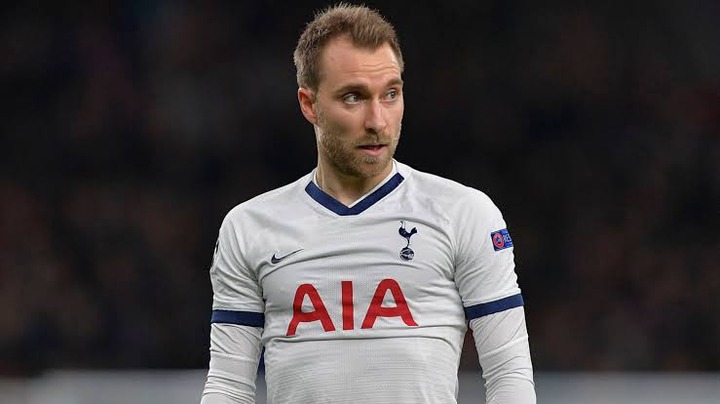 In a similar development and admittedly now ,Manchester United have accepted Tottenham midfielder Christian Eriksen wants to go move abroad rather than Old Trafford there by rolling back their move to snap him from the London based club. 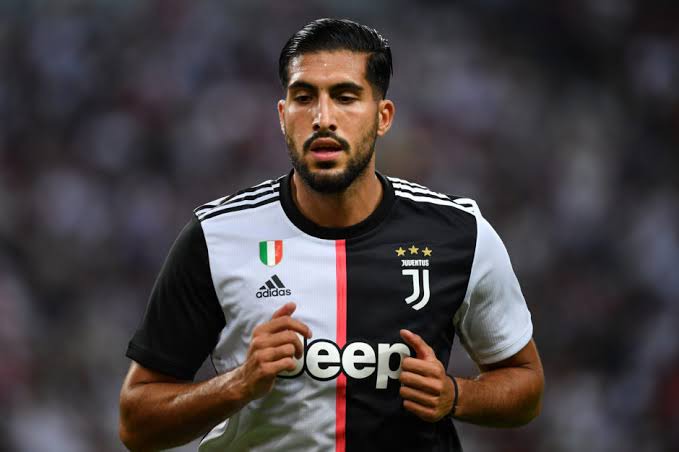 Juventus midfielder Emre Can has ruled out a potential move to Manchester United. The former Liverpool player seems to be enjoying life at Turin. 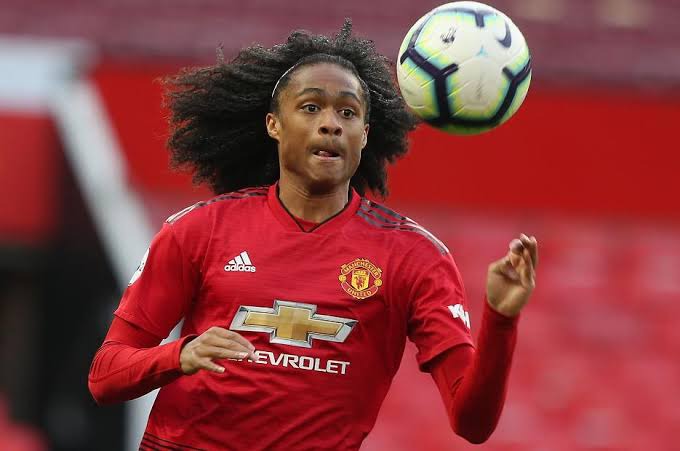 Juventus are closing in on a deal for Manchester United Tahith Chong and Tottenham Troy Parrott is another youngster on their radar.

Another clear move from Coach Sarri to strengthen the muscles of the side in their pressing bid to lift UEFA Champions league. 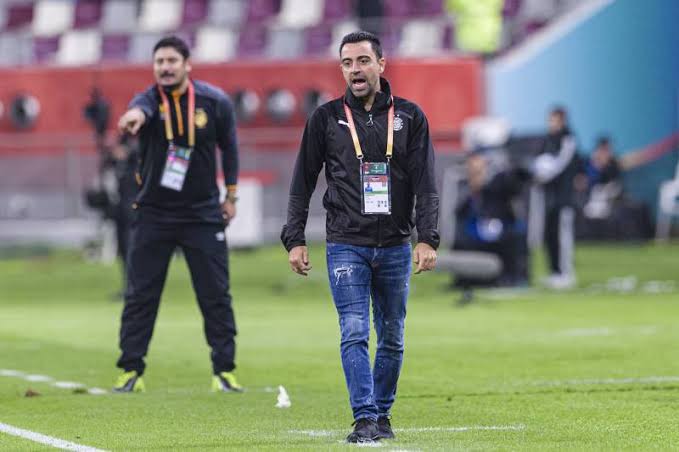 And now in Camp Nou, Barcelona have approached the Club legend, Xavi Hernandez regarding a possible return to Camp Nou as head coach.

The Spaniard has however debunk the rumors saying his focus now is how is Club where he currently stands in the dug out , Al-sad wins a crucial final encounter ahead of them. 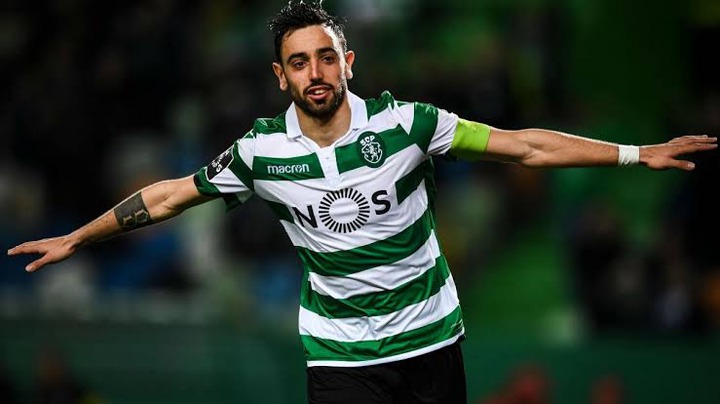 Lastly, Sporting Lisbon President Frederico Varandas and director Hugo Viana are in discussions with Manchester United over a deal that will see Bruno Fernandes move to Old Trafford this month.

According to latest report Bruno Fernandes to Manchester United is virtually complete. It should be announced in the next 48 hours with money plus players involved.