The 21-year-old player reportedly told Leverkusen that he wanted to move to Chelsea before the 2020/21 season,despite interest from Real Madrid and Manchester United.

According to Italian journalist Nicolo Shira, Havertz’s agent and Chelsea director Marina Granovskaia already had a “total agreement” about their personal circumstances. 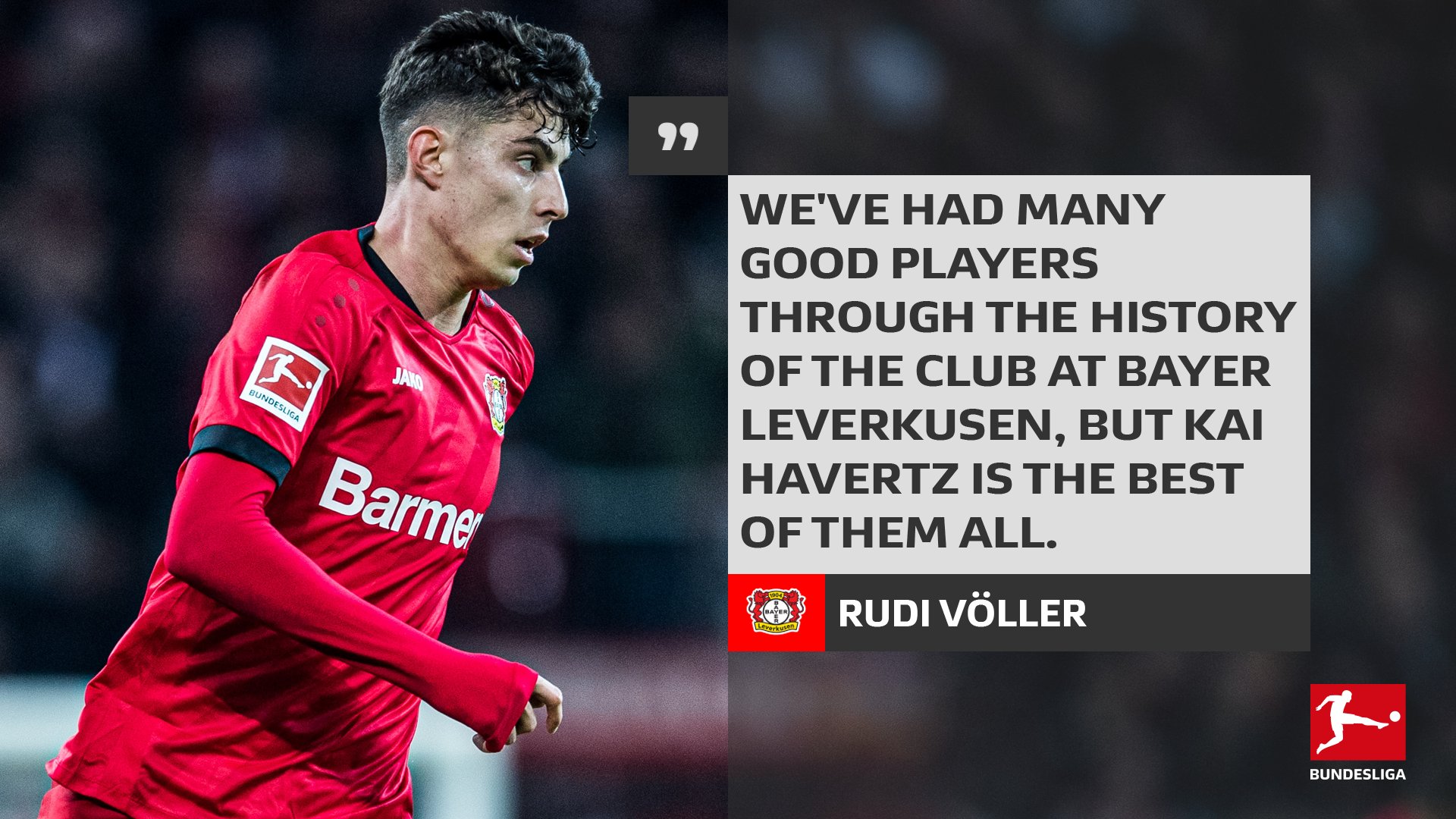 Shira claims the German international have agreed on a five-year contract worth 8 million euros per year plus additional fees,although Chelsea will continue to talk on the transfer fee with Leverkusen.

A recent report claims the Premier League club is waiting to secure a place in the Champions League for the 2020-21 season before submitting an official offer.,

Havertz who is be able to play in a different position,scored 17 goals and recorded nine assists in 43 appearances for Leverkusen in the 2019-20 season.