Donald Trump said Democrat gave him no due Process in the House, no lawyers, no witnesses 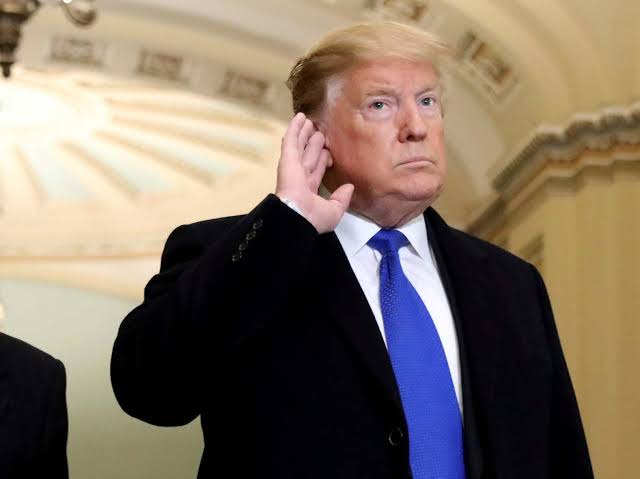 So after the Democrats gave me no Due Process in the House, no lawyers, no witnesses, no nothing, they now want to tell the Senate how to run their trial. Actually, they have zero proof of anything, they will never even show up. They want out. I want an immediate trial

president Donald Trump quoted that What’s been revealed is a Country in better shape than it’s been in decades. Working men and women in the Country are the beneficiaries of a President who’s doing exactly what he said he was going to do, that is to restore prosperity for all Americans