According to Dailyfocusng note that The level of self control Davido displayed towards Megan is proof that as a married man, no matter how hot the girl is you can still back out or avoid it. It is possible. At that point just think about your sexy wife and children. DAVIDO has shown us the way! Chioma is blessed! 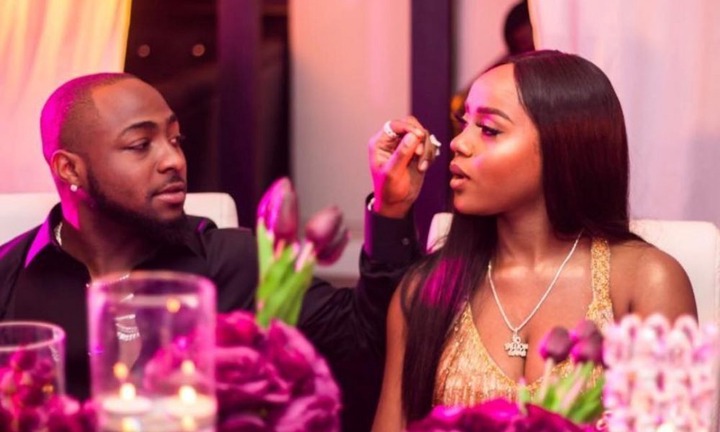 Davido’s growth over the years is commendable. From that tiny beard boy that time to a real man. After the playboy and Baby Daddy lifestyle, he legit sat down and said “This is the one. It’s time”. And he hasn’t wavered since. From his relationship with chioma to his daughter,

the most important things in a relationship is respect. You respect your partner by not doing what you wouldn’t want them to do. Davido wouldn’t want Chioma to grind another man, so he also won’t rock anyone even if she’s is beautiful than megan