Chelsea will be hosting wolves at Stamford Bridge. Chelsea, Manchester United and Leicester City are all struggling for the top for position, while Wolves is also struggling to qualify for next seasons Europa league with just one game to 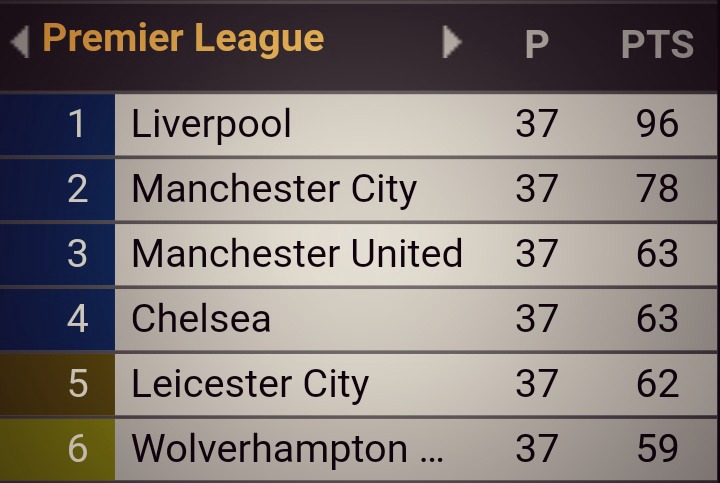 Head to head record of Chelsea against wolves in all competitions.

Chelsea has played against Wolves for a total number of 108 times. Their first ever game played was in 08 December 1906. Wolves hosted in that game and they lost to Chelsea (1-2). Chelsea have won 42 games, drawn 27 games and lost 39 in all competitions. 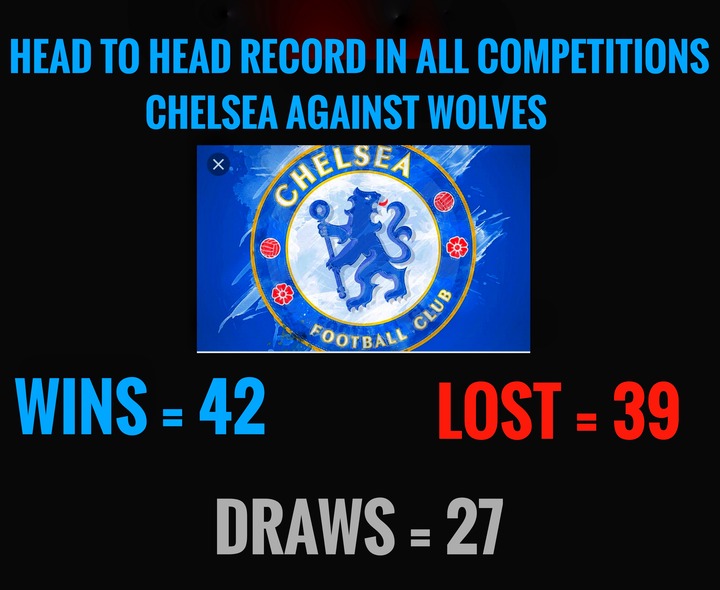 Head to head record since 2009

Chelsea and wolves have played 11 games since 2009. The blues have 8 wins, 1 draw and lost 2 games against wolves in all competitions since 2009. 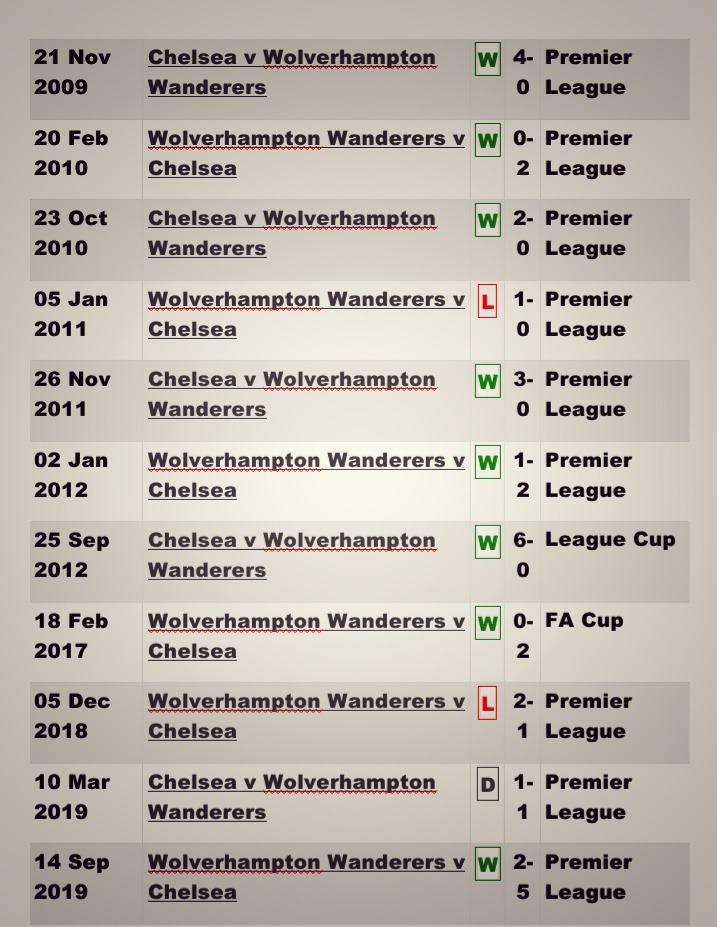 A complete record of competitive matches played between the two teams