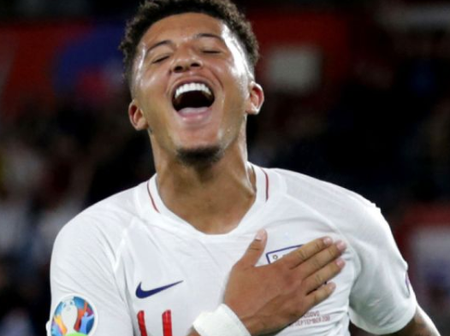 Sancho is in fine form this season at Borussia Dortmund, with nine goals and nine assists in 15 Bundesliga appearances and the 19-year-old has also begun to make a mark at international level with England.

With Chelsea now free to buy players in January after their transfer ban was lifted, there could be a big-money deal on the cards. However, Blues should really invest such a large sum in Sancho.

They need a replacement for Eden Hazard, which they haven’t got. Christian Pulisic is a nice player, a tidy player but he’s not direct, I don’t think he gives you the goal threat Hazard would.

I think Sancho, in that team, in two years’ time, you’d be talking about a breathtaking player.