rivals for the Algeria international.

Benrahma, 24, has won plaudits for his outstanding performances for the London side in the Championship.

The Bees player, who’s valued around the £25million price mark, has been on target 17 times and

And the player’s versatility has also piqued the interest of Leeds manager Bielsa, who had a

public fallout with Lampard over a spygate row during his tenure as Derby coach. 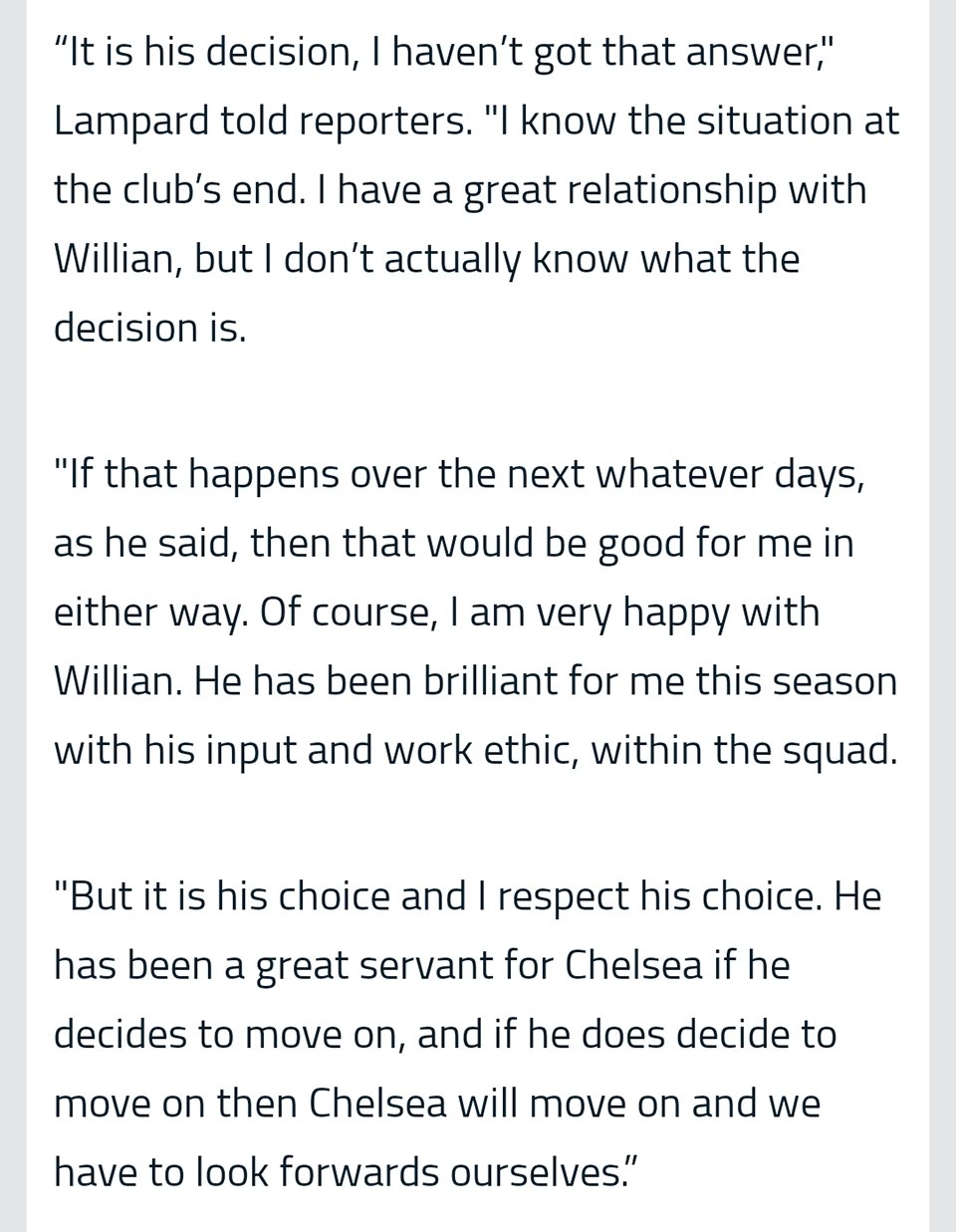 With Brazil veteran Willian’s future still to be decided, Benrahma has been linked with a switch to the Blues, according to the Daily Express

However, with the club signing former Ajax star Hakim Ziyech, it remains to be seen as to whether a

move down the road could be on the cards for the Brentford star.

Leeds, whose fierce rivalry with Chelsea goes back decades to the 1969-70 season when they

faced each other six times, have reportedly compiled a list of transfer targets they believe will

And Marco Bielsa is believed to have made a Benrahma buy a top priority for the Elland Road side,

However, any swoop for the player could prove to be tough to push through if Brentford see-off

Fulham in their Championship play-off game on Tuesday.

But if Scott Parker’s players defeat the Bees, Leeds – who won the Championship by ten points –

could make their move for the Brentford winger by the end of the week.

On his playing future Benrahma said: “I was really flattered [to see myself linked with those clubs]

“But, at the same time, I am so focused about getting out of the Championship with

Brentford that I do not pay too much attention.

“But it gives me confidence.

in the Premier League with Brentford.

working hard on it. I am still confident.”

Leicester City and Newcastle were previously keen on the Algerian.

daily focus Nigeria revealed the duo were willing to pay up to £15million to buy the winger,

but his value has increased since then.