According to multiple reports, Bayer Leverkusen have agreed a fee of €80million with Chelsea for Kai Havertz.

The Blues have been chasing the Germany international for months, but it appears they have got their man. 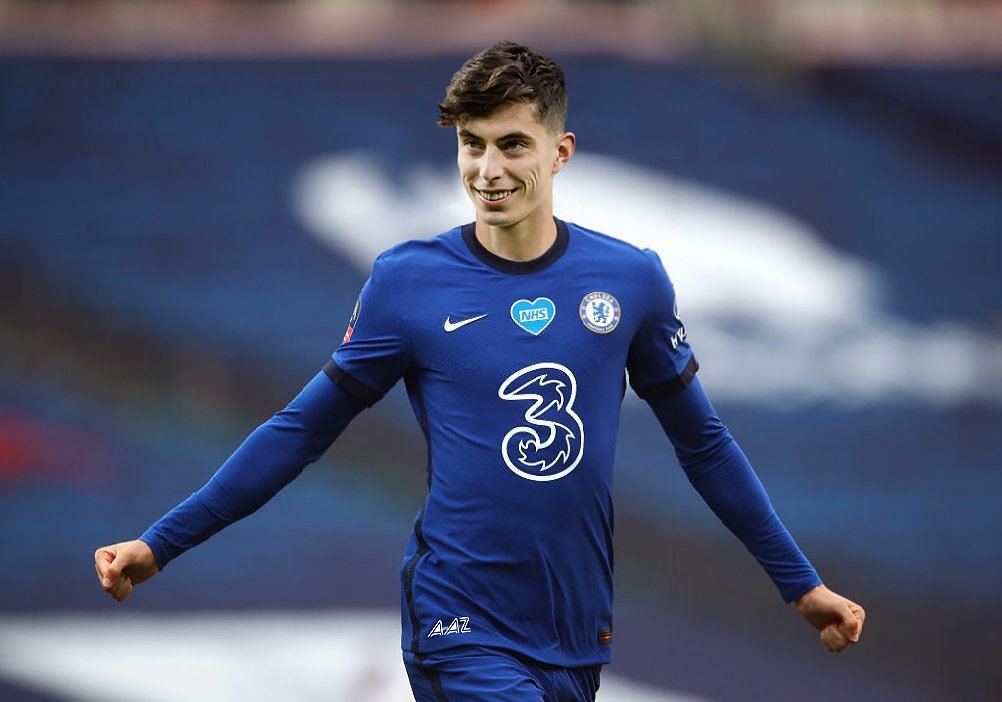 Frank Lampard has been given a £150million war chest to spend on new players, with Ben Chiwell and Thiago Silva also top targets.

But a large chunk of that transfer kitty looks like it is heading for Germany, with Havertz now Stamford Bridge bound.

Indeed, Italian journalist Fabrizio Romano claims that a ‘total agreement is to be reached on next hours’.

He claims that Leverkusen have accepted Chelsea’s offer of €80m, with a further €20m in add-ons.

Romano also tweeted that Chelsea’s new bid was submitted three days ago, and that the German side accepted it on Sunday night.

It is now just a matter of the paperwork getting signed. With Havertz set to join Timo Werner and Hakim Ziyech as the latest member of Lampard’s squad.

THIAGO CONFIRMS HE’S ON THE MOVE

Brazil defender Thiago Silva has confirmed that he is in the process of securing a new move, amid reported interest from Chelsea.

The 35-year-old is a free agent as of Monday. He left Paris Saint-Germain following Sunday’s Champions League final defeat to Bayern Munich.

Earlier claims suggested Arsenal were keen, however, they look likely to sign Gabriel Magalhaes this week.

More recently, Fiorentina have held talks with the player’s agent, while there is also reported interest from Chelsea. Indeed, Blues boss Frank Lampard is looking to shore up a leaky defence with vital experience.

Speaking to RMC Sport after the Champions League final, Silva provided a more concrete update on his future