Chelsea have been linked with a move for Atletico Madrid goalkeeper Jan Oblak in recent weeks.

The Slovenian international is considered by many as one of the very best goalkeepers in world football, and the Blues are thought to be eyeing a swoop to strengthen their back line. 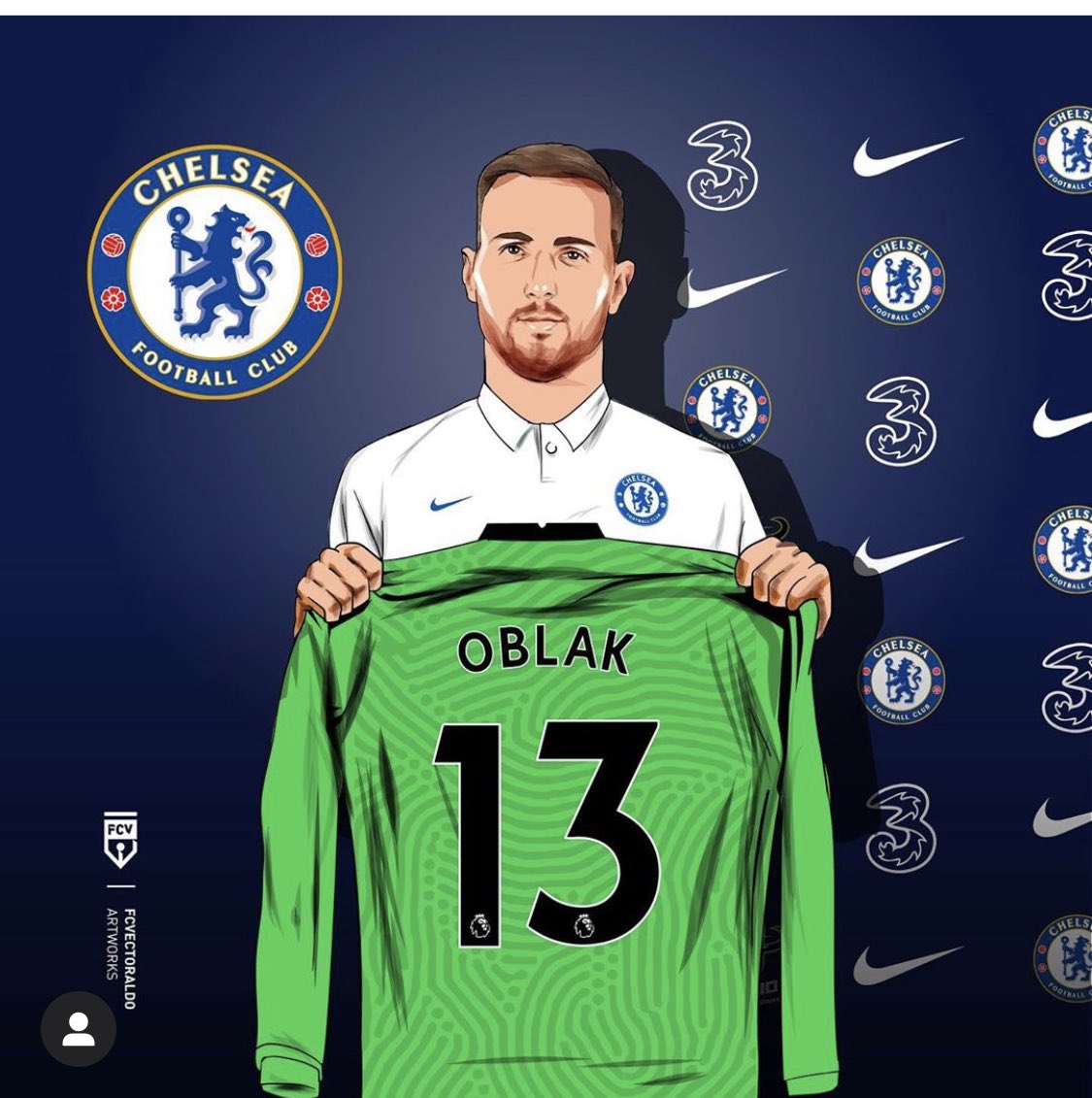 Frank Lampard’s side have already completed deals for Hakim Ziyech from Ajax and striker Timo Werner from RB Leipzig.

But for all of the attacking talent Chelsea have and may yet still add, it is at the back where they are in need of fresh options, at both centre-back and in goal.

Doubts have been cast about the quality of club-record signing Kepa Arrizabalaga, with Lampard looking into the prospect of landing a new goalkeeper.

With that in mind, here is a round-up of everything we know so far about the Blues’ interest in Atletico star Oblak.

The Blues have identified Oblak as their top transfer target ahead of the summer window officially opening for business later this month, the Mirror reports.

After signing a new deal at the Wanda Metropolitano last year, a £120million buy-out clause was inserted in the goalkeeper’s contract. However, Chelsea are prepared to go in with an offer of less than £100million and offer Arrizabalaga to sweeten the deal.

Atletico do not want to sell the Slovenian No.1, but they may be forced to because of the financial impact the coronavirus pandemic has brought.

The Argentine, who has been in charge of Atletico since 2011, addressed the media ahead of his side’s clash with Getafe on Thursday and he commented on the claims linking Oblak with an exit from the Spanish capital this summer.

Simeone said: “It is normal that they want a goalkeeper of the characteristics and value that Oblak has and it doesn’t surprise me because he is very good.

“For us, he is decisive, very important in the dressing room, he is our captain.