If Lionel Messi were to leave Barcelona then “we’ll have to change the name of the club”, says Samuel Eto’o, with the Argentine superstar having become synonymous with the Liga giants.

An all-time great has spent his entire professional career to date on the books at Camp Nou.

Barca bought into Messi’s potential at a young age and carefully nurtured him through the famed La Masia academy system and into their senior ranks. 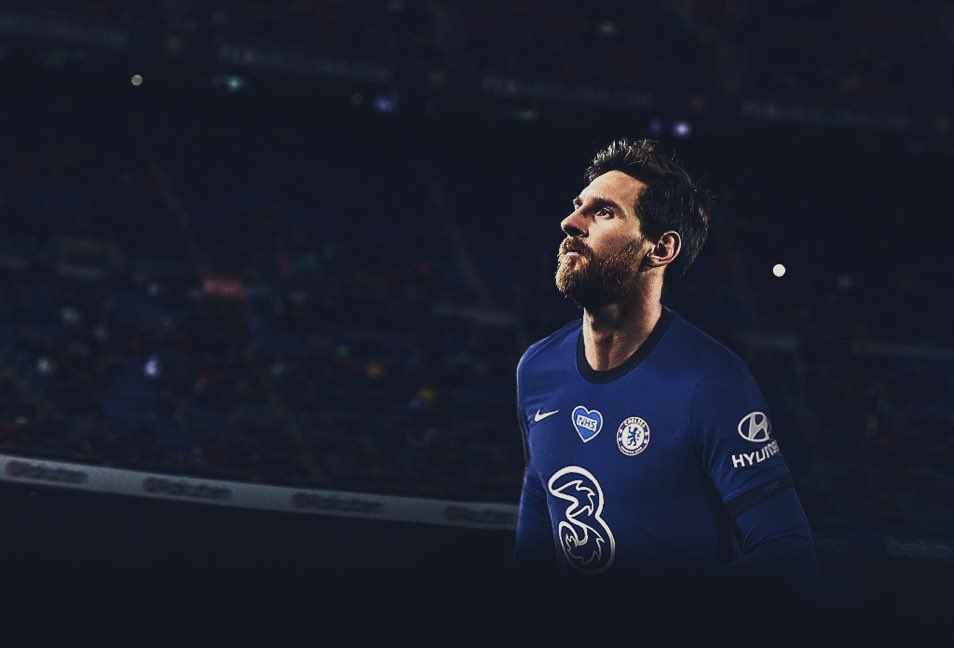 Eto’o formed part of the Blaugrana’s squad as an exciting talent broke through and always expected the Argentine to reach the very top.

Messi now has six Ballons d’Or and countless major titles to his name, with the history books having been rewritten on a regular basis as a result of his unworldly exploits.

It could be that somebody else gets to benefit from those talents before the time comes to hang up his boots, with the struggles being endured in Catalunya at present seeing unwelcome exit talk sparked.

Barca have been unable to tie their talismanic captain to terms beyond the summer of 2021, but Eto’o still considers a parting of ways to be unthinkable.

The former Blaugrana frontman told TyC Sports: “I love Messi like he was my own son, I want the best for him.

“Barcelona is Messi and I think if Messi decides to leave, we’ll have to change the name of the club.

“We are lucky in that at Barcelona, we have the best player in the world and of all-time, we have to do everything possible to ensure he finishes his career at Barcelona.”

Barca’s inability to claim La Liga or Copa del Rey honours in 2019-20, along with their humiliating 8-2 defeat to Bayern Munich in the quarter-finals of the Champions League, is said to have Messi mulling over his options.

Eto’o can understand the frustration of those at Camp Nou, but is looking for everyone connected with the club to dust themselves down and bounce back stronger next season.

The iconic Cameroonian striker added: “I really suffered myself with that defeat [to Bayern], not just for Leo, but for all of the lads.

“Someone who has never played the game will find it hard to understand, but these things exist in football – and in life too.

“Anyone can suffer a fall but you have to get up again and that is the most difficult part.

“The players, the bosses, the fans, I hope that we can lift ourselves up from this and begin to dream again for next season.”

Barcelona will be under new management for 2020-21, with Quique Setien having been relieved of his duties as reports suggest that Ronald Koeman will be appointed as his successor.