The Blues are set to face Jose Mourinho’s Spurs at the Tottenham Hotspur Stadium on Tuesday in the fourth round of the Carabao Cup.

It is a quicker turnaround between competition rounds than usual, and against higher grade opposition, but Frank Lampard may be prepared to give many of the players who battered Barnsley 6-0 another run. In particular Kai Havertz, the Blues’ leading scorer in this competition, will be keen at add to his maiden hat-trick.

Lampard has confirmed goalkeeper Edouard Mendy and left-back Ben Chilwell are in the matchday squad for this cup derby but Hakim Ziyech and Christian Pulisic are not quite ready.

Former Leipzig man Timo Werner will feel at home this evening: like Willian for Chelsea, he was one of the first visiting players to net a winner at Tottenham’s new stadium. The striker’s pace and trickery terrorised the hosts all evening in the Champions League back in February, and he converted from the spot.

Son Heung-min, Gareth Bale and Japhet Tanganga are out. Moussa Sissoko is a doubt.

Billy Gilmour, Hakim Ziyech and Christian Pulisic are ruled out of the game. Antonio Rudiger and Ruben Loftus-Cheek are unlikely to feature as well. Newcomer Edouard Mendy could make his debut for the Blues. 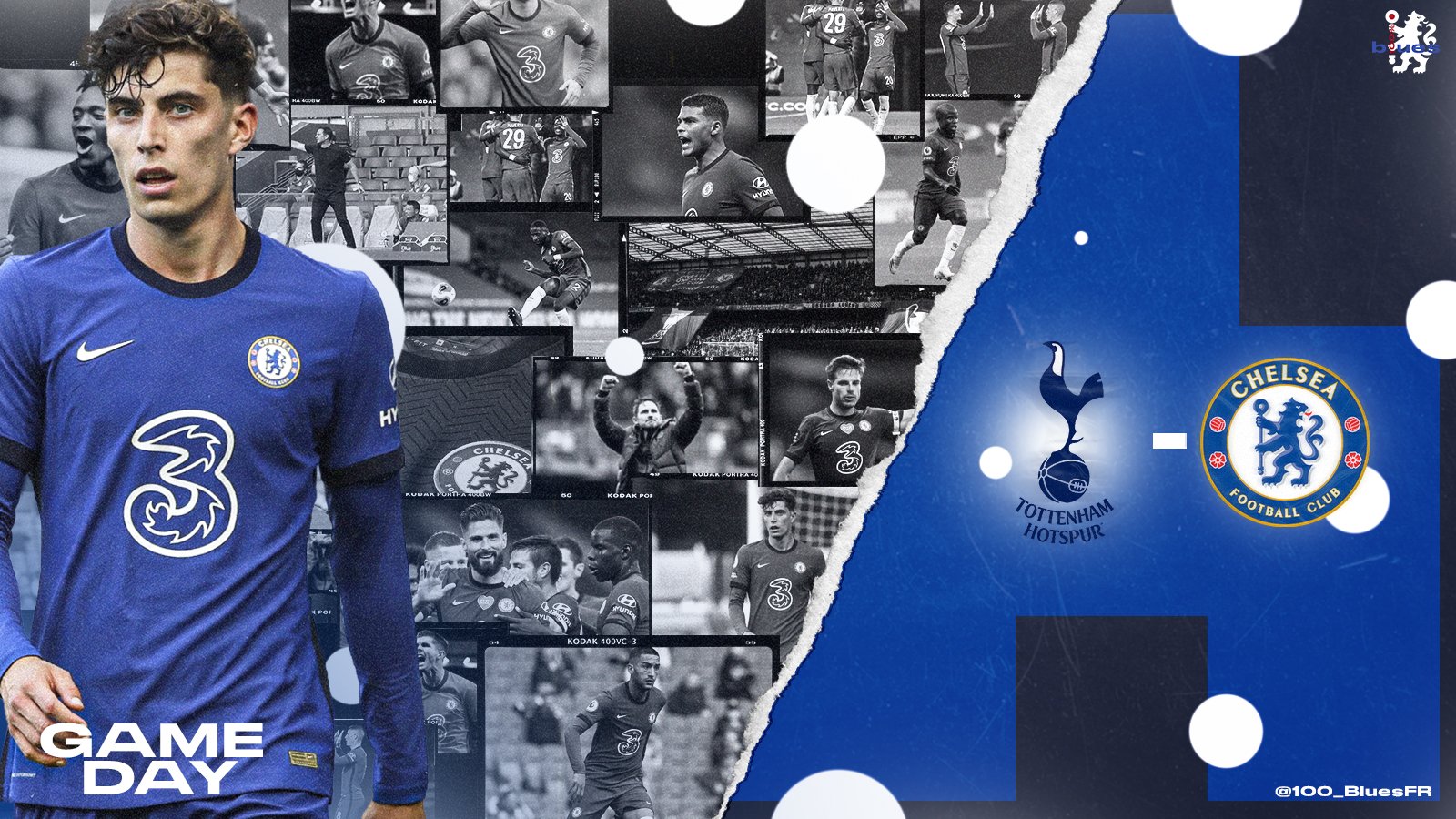 The clash with his former club is the first of three games in five days for Spurs and Mourinho has suggested the competition is not a priority. Spurs were given a bye to the fourth round after their previous match was postponed due to positive Covid-19 tests among their opponents, Leyton Orient.

Heung-Min Son (hamstring) and Gareth Bale (knee) are absent and it remains to be seen if Dele Alli is drafted in after missing out on the matchday squad in Sunday’s draw with Newcastle, while Sergio Reguilon could make his debut after moving from Real Madrid.

Chelsea manager Frank Lampard has confirmed goalkeeper Edouard Mendy is in contention to make his debut after signing from Rennes.

Full-back Ben Chilwell is also set to be in the squad as the 23-year-old manages his return from a heel problem. Christian Pulisic (hamstring) and Hakim Ziyech (knee) continue their rehabilitation.

📋 Stats to know (via Chelseafc.com)

“Jose Mourinho would love to get one over his former employers, but we may see a draw in this London Derby on Tuesday night.”

“Chelsea have more rest both before and after the match and should be buoyed by their epic comeback at the weekend, so we can see Lampard getting one over his former mentor Mourinho once again – albeit against a much-changed Tottenham team.”

“Lampard’s side will benefit from having an extra day to prepare for this fixture, while their recent record against Spurs adds to the case for them being heavy favourites.”

💬 Quotes from the managers

“I would like to fight for the Carabao but I don’t think I can. We have a game on Thursday that gives us not as much money as the Champions League but the group phase of the Europa League gives us a certain amount that for a club like us is very important.”

“I know for Jose it’s a busy time with the Europa League. When I analyse Tottenham and see the squad that didn’t play 90 minutes yesterday, I see a very strong squad.”