It really is an exciting time to be a Chelsea fans right now. The club are in the hands of a Chelsea legend who is clearly being backed by the owners.

Frank Lampard is looking to build a real generational era at Chelsea, something we have struggled to have any consistency with over recent years. 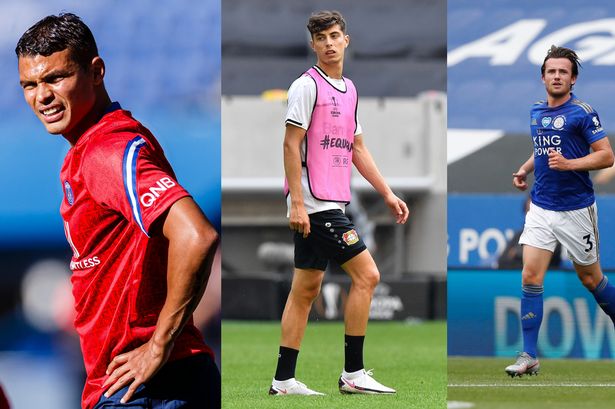 But to do this, Lampard knows he needs squad reinforcements, and it looks like he is fully getting them.

Having already signed Hakim Ziyech and Timo Werner at the request of Lampard, the Chelsea board are about to deliver three more of his choices in a major triple coup.

This is according to the reliable Sky Italy reporter, Angelo Mangiante.

He tweeted over night that Chelsea are now ‘ready to complete’ the signings of Ben Chilwell from Leicester City, Kai Havertz from Bayer Leverkusen, and Thiago Silva on a free transfer, ‘early next week.’

Chilwell, Thiago Silva
and Havertz. #Chelsea is ready to complete the three transfers early next week. Great players, including Werner and Ziyech.
The deal with #lcfc for #Chilwell is very close (£ 45 + 5 add ons), but before #CFC must sell Emerson (Alonso will stay). @SkySport pic.twitter.com/CtuTf8XY1P

What a time to be a blue!