Chelsea have finally announced what shirt numbers Hakim Ziyech and Timo Werner will wear next season.

The Morocco international was the first of five summer signings thus far as his €40m (£33.4m) move from Ajax – which could potentially increase to a maximum of €44m – was agreed shortly after the January transfer window closed.

He was then joined by Werner as the Blues won the race ahead of Liverpool and Manchester United by triggering the £47.5m release clause in his contract at RB Leipzig

We are awaiting confirmation of today’s team news but could we see a first Chelsea outing for Timo and Hakim? 🤞 pic.twitter.com/Pg0lRGzR4Q

These choices come as no surprise.

The No.11 is also currently up for grabs with Pedro sealing a free transfer to AS Roma 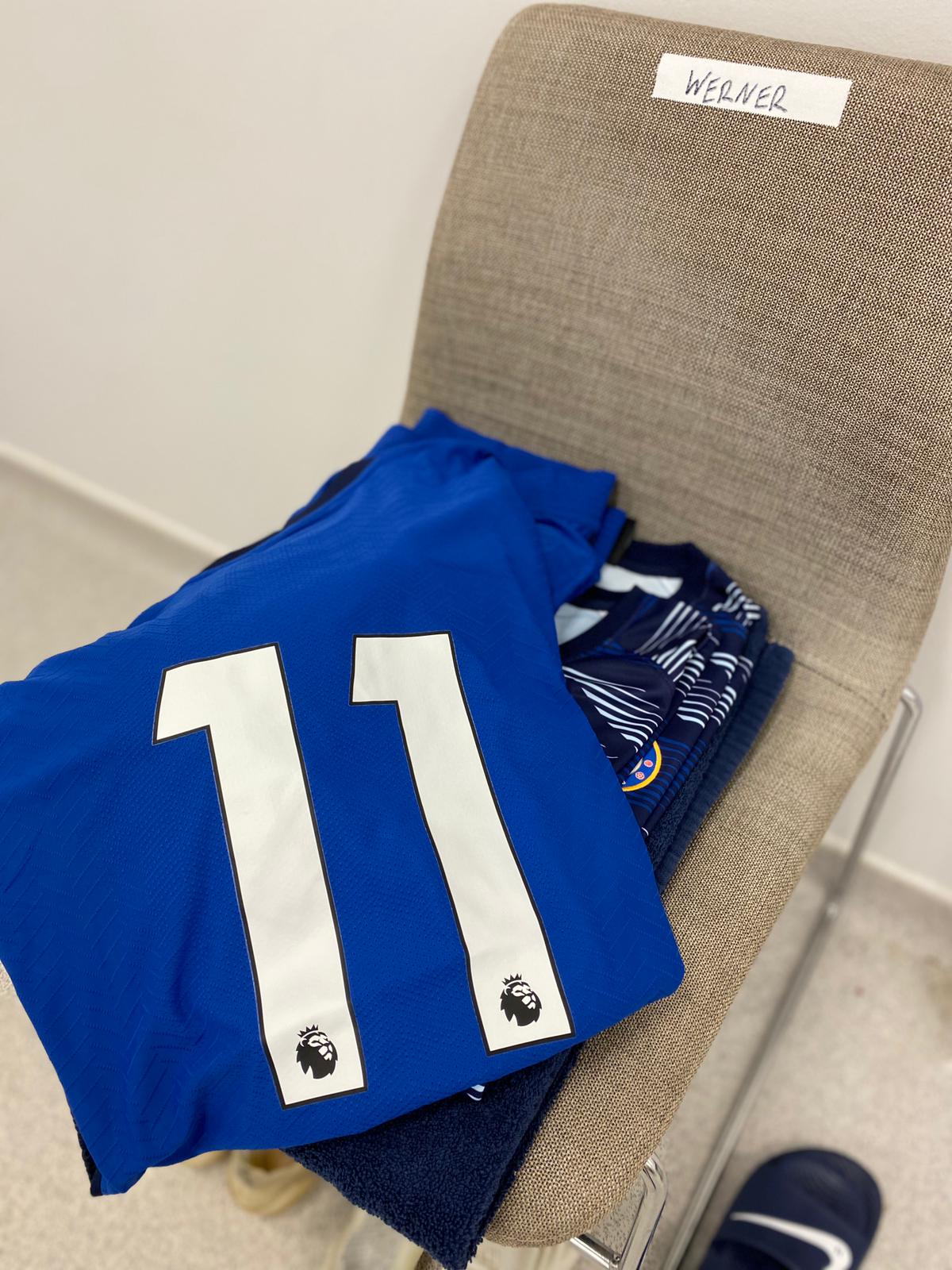 However, the pair have been training at Cobham without being allocated shirt numbers.

That was until the Blues’ first pre-season game against Brighton and Hove Albion on Saturday afternoon as it was confirmed shortly before kick-off that Ziyech will wear no.22 and Werner has been given no.11. 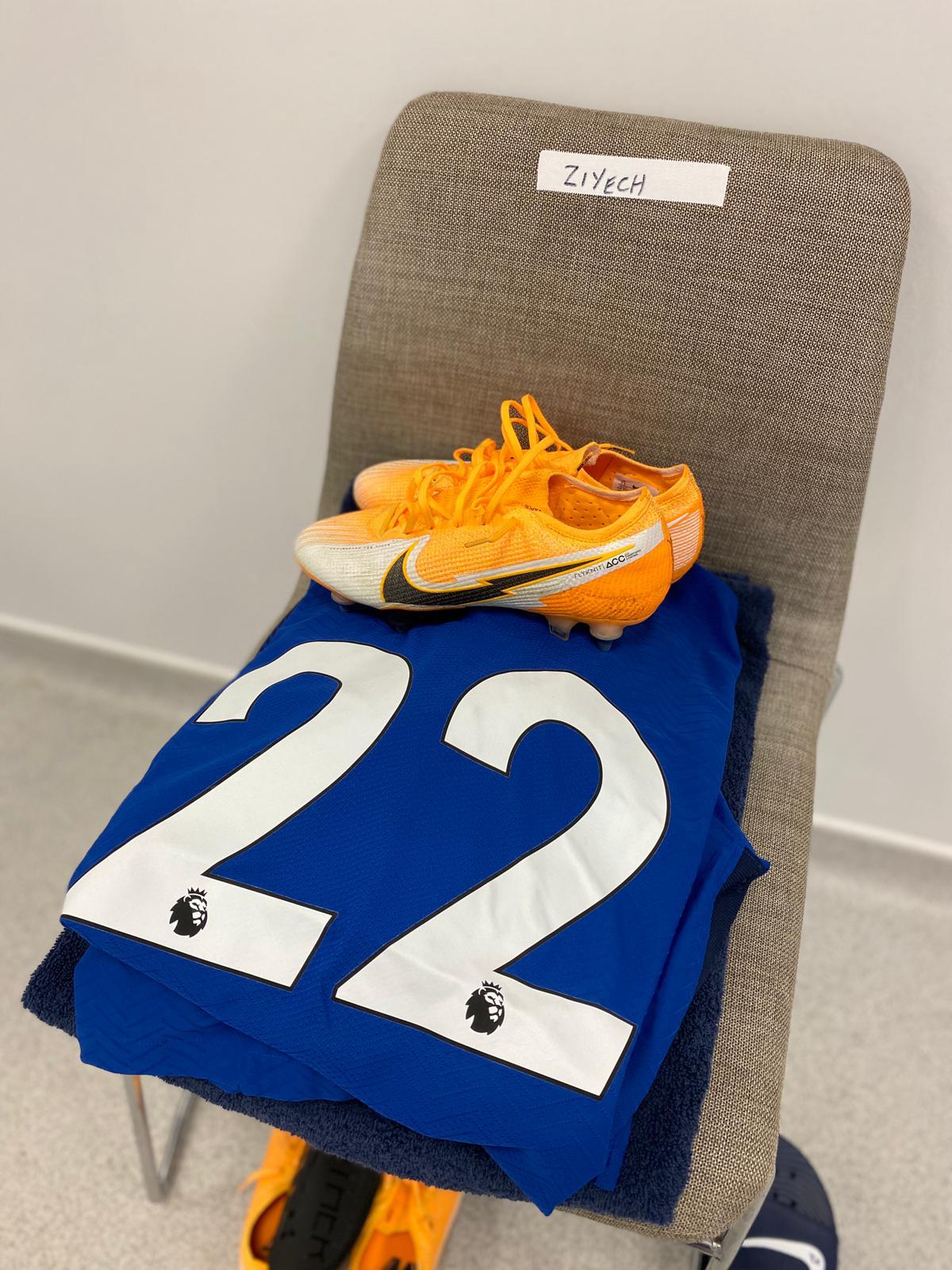 Ziyech wore no.22 at Ajax which is currently Christian Pulisic’s number, while the no.11 was vacated by Pedro who departed this summer.

Although it is pre-season, it appears that the two will wear these numbers moving forward, which would see Pulisic needing a new number and the obvious change is to the no.10.