Chelsea have announced double deals this summer with more deals expected in the coming days.

The Blues are in the running for a busy transfer window and will be looking to offload a number of players in the team.

Frank Lampard’s side have already added the likes of Hakim Ziyech and Timo Werner into the club and are getting closer to sign Kai Havertz from Bayer Leverkusen with Ben Chilwell and Lewis Dunk also on the club’s radar.

Blues coach is planning on a squad rebuilding and he’s willing to release a couple of players in the team in order to free up space for new arrivals.

According to the Daily Mail, Chelsea have announced that youngster Ike Ugbo has signed a new contract with the club and agreed to join Belgian side Cercle Brugge on a season long-loan. 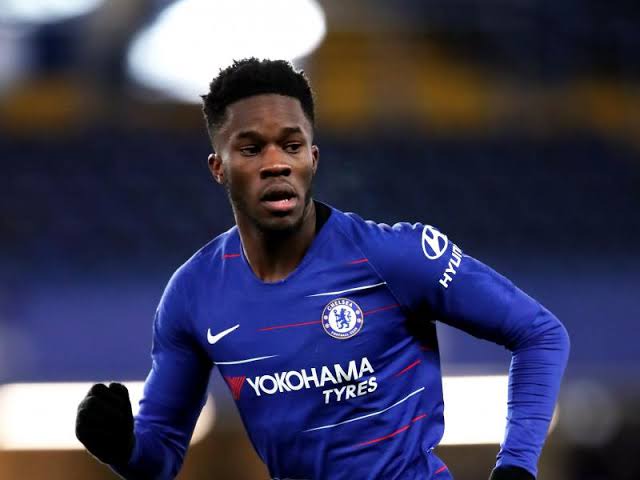 The young striker spent last season on loan in the Dutch second division where he scored 13 goals in 28 matches for Roda JC and his performance earned him a new contact at Stamford Bridge.

The young defender-cum-midfielder will be sent out on a season long-loan to Ligue 1 club FC Lorient after playing at Huddersfield last season. 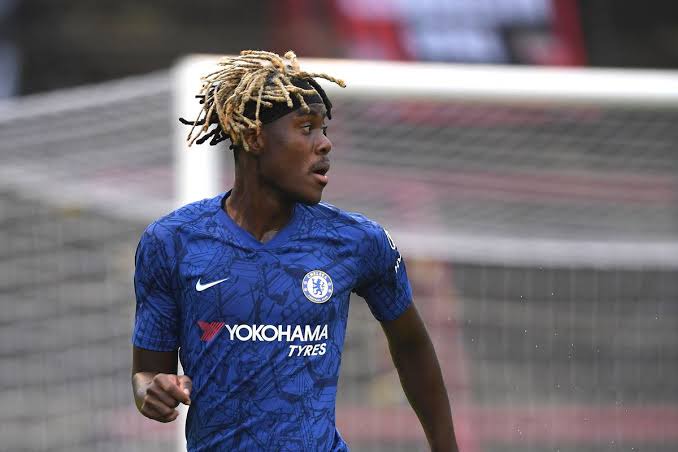 These two players are highly rated at Chelsea and the fact they have both being offered a new deal shows that the Blues are willing to keep them in the future.