Romelu Lukaku is back in Chelsea blue!

One of the most prolific strikers in European football, Lukaku has returned to the club he supported as a young boy and where he has unfinished business, having been on our books between 2011 and 2014. The Belgian has signed a five-year contract and will add attacking firepower to Thomas Tuchel’s squad of European champions.

‘I’m happy and blessed to be back at this wonderful club,’ said Lukaku. ‘It’s been a long journey for me: I came here as a kid who had a lot to learn, now I’m coming back with a lot of experience and more mature.

‘The relationship I have with this club means so much to me, as you know. I have supported Chelsea as a kid and now to be back and try to help them win more titles is an amazing feeling.

‘The way the club is going fits my ambitions perfectly at 28 and just coming off winning Serie A. I think this opportunity comes at the right time and hopefully we can have a lot of success together.

‘Since I left Chelsea, it’s been a long journey with a lot of ups and downs, but these experiences made me strong and the challenge is to try to help the team win some more trophies. I can’t wait to get started and to help the club achieve more success.’ 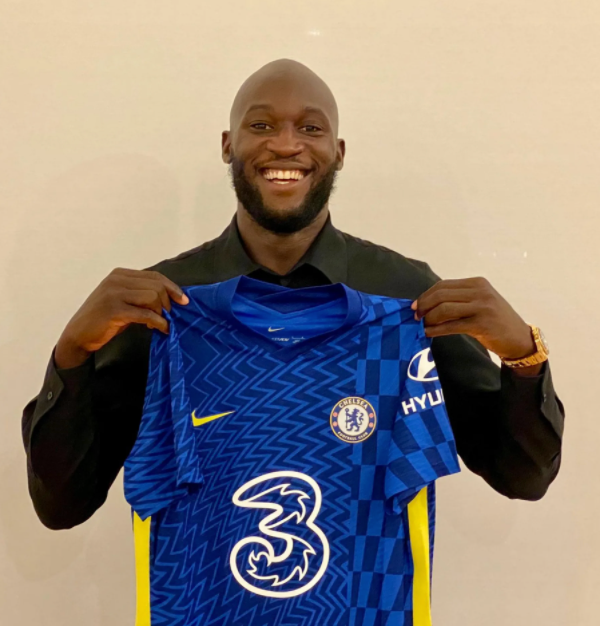 Chelsea director Marina Granovskaia added: ‘Romelu Lukaku is quite simply one of the world’s best strikers and goalscorers. We are absolutely delighted to be bringing him back to the club he loves, and are excited to be adding his talent to our Champions League-winning squad.

‘We are of course looking to build on last season’s success, and Lukaku will play a big role in achieving our targets. I’m sure all Chelsea fans will join me in saying welcome home, Romelu!’

Lukaku is back at Stamford Bridge a decade after he originally joined the club. He has netted 80 goals for club and country in the past two seasons alone, adding a ruthless streak to the tenacity and touch that have defined his game for so long.

A formidable forward who is equally adept at holding the ball up with his back to goal as well as running into channels with purpose and intent, Lukaku has eight years of Premier League experience under his belt. During that time, he scored 113 goals in the division, taking him up to 20th place on the list of all-time Premier League goalscorers.

OFFICIAL: ROMELU LUKAKU IS BACK IN CHELSEA BLUE! 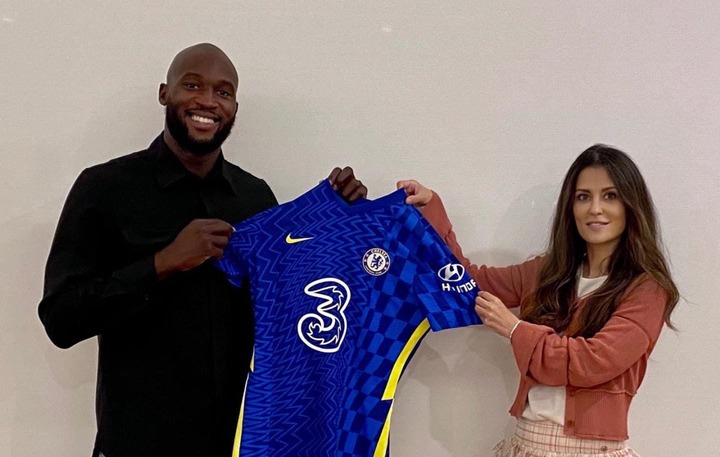 OFFICIAL: ROMELU LUKAKU IS BACK IN CHELSEA BLUE!

Aged just 18 when he arrived at Stamford Bridge from Anderlecht in his homeland in the summer of 2011, he made 15 Chelsea appearances in three seasons, two of which were largely spent on loan, before moving on to Everton, Manchester United and Inter Milan. 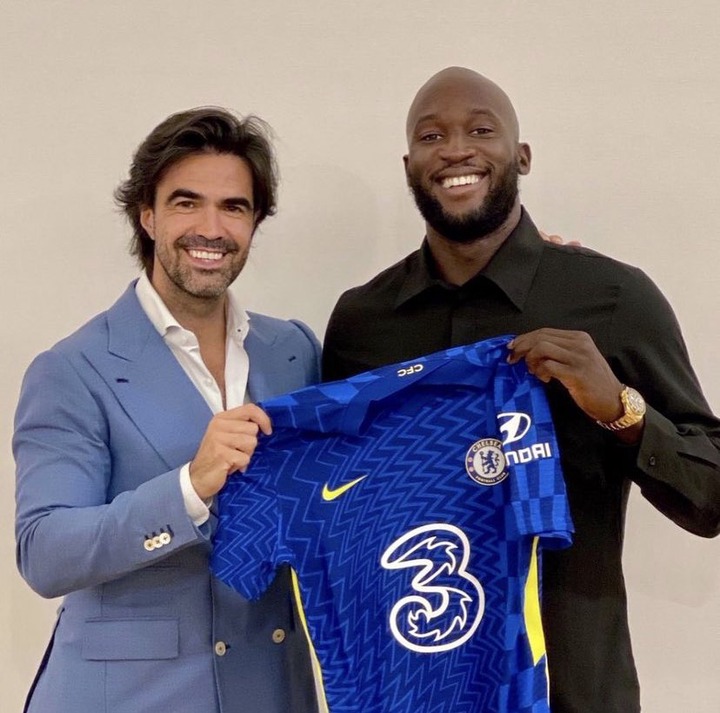 While at Inter, Lukaku was named the Europa League Player of the Season in 2019/20, before playing an integral part as the Italian side won Serie A last season. His 24 goals and 11 assists earned him the competition’s MVP award.

Now 28, he was named in UEFA’s team of the tournament for Euro 2020, during which he netted four times in Belgium’s run to the quarter-finals, where they were knocked out by eventual champions Italy. Lukaku has long impressed on the international stage and has scored 64 times in 98 games during a golden period for his national side. He is by some distance Belgium’s all-time top goalscorer, and now rejoins the Blues aiming to help us win further domestic and continental honours.