Chelsea have reportedly increased their offer to Bayer Leverkusen for midfielder Kai Havertz this summer.

The two parties have been locked in negotiations for the 21-year-old as they look to reach an agreement before Leverkusen return to pre-season training on August 28.

It was previously reported that Chelsea were still around €20 million off of Leverkusen’s €100 million valuation for Havertz after making an offer of €65 million plus €15 million in add-ons. 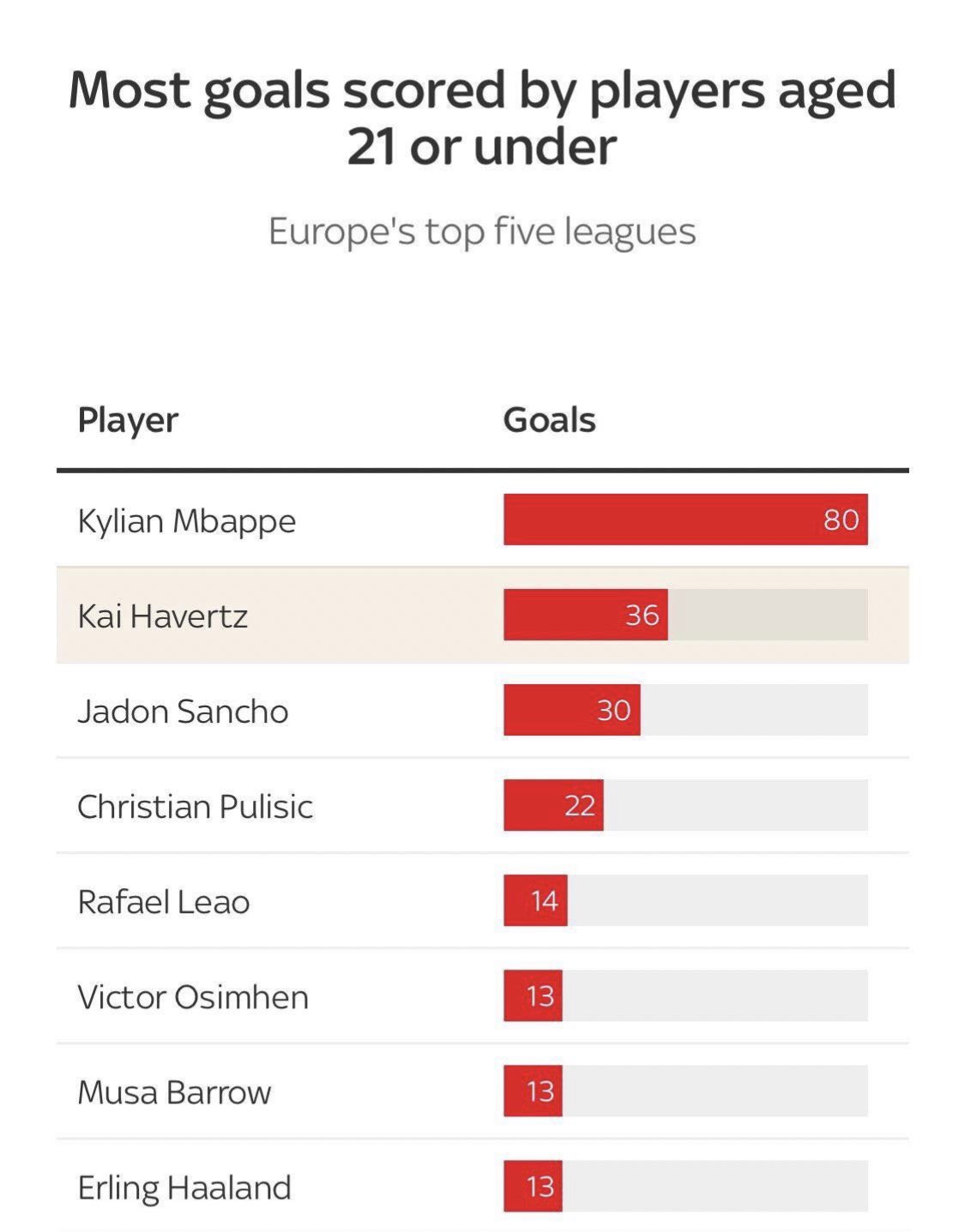 However according to Jan Aage Fjortoft, Frank Lampard’s side have increased their offer to €85 million and Leverkusen have lowered their demands by €5 million to €95 million.

It appears that an agreement is nearing as the two parties close down the gap of valuations that they have for Havertz, who has agreed to sign a five-year-deal in west London.

Havertz has already made a decision on his future and Leverkusen CEO Fernando Carro has already previously revealed that the German wants to leave but will have to wait for anything to materialise.

Chelsea fans very concerned over the Kai Havertz talks but a massive deal like this takes time to finalise.

The player wants Chelsea, Leverkusen are ready to sell all parties appear to relaxed that a deal WILL be done. No panic needed #CFC pic.twitter.com/rsfs8StPDo

“It has always been clear that there will be talks once the Europa League is over for us. Still, there is no formal offer yet,” Carro said recently.

“Kai has told us about his desire to make the next step. Whether that can be materialised soon, I can’t say at the moment.”

It finally looks like a deal could be nearing its completion following a long transfer saga, which could see the Blues soon be able to turn their attentions to other transfer targets ahead of the new season.