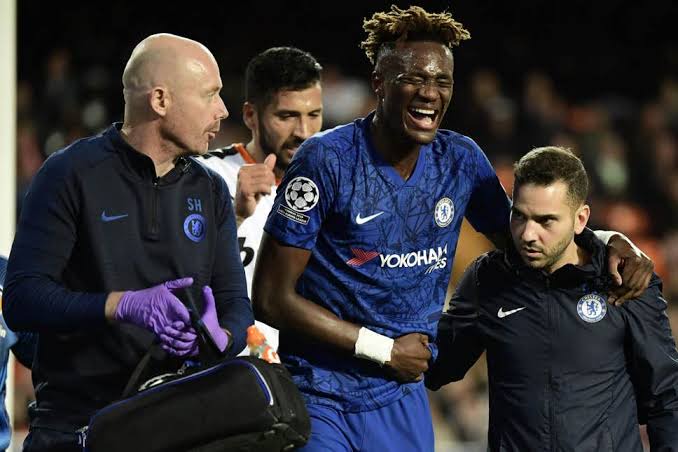 Chelsea have been given an injury boost ahead of their London derby against Tottenham as Tammy Abraham is expected to be fit after overcoming an ankle knock.

The Chelsea striker missed his side’s 2-0 defeat by Manchester United on Monday but he has been in full training ahead of Saturday’s clash at Stamford Bridge. 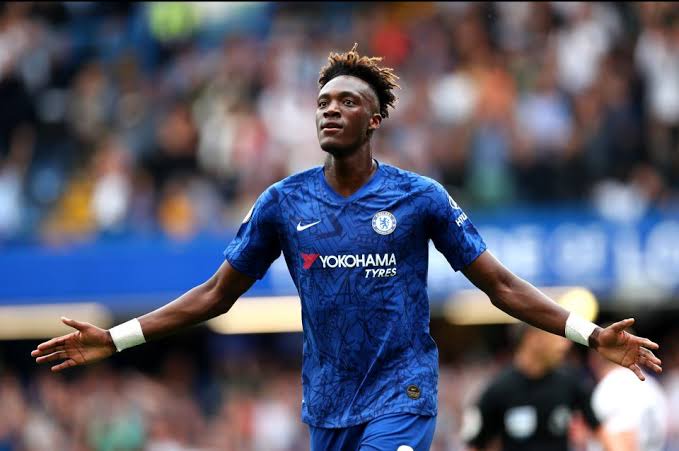 The Times report Abraham was taken out of training as a precaution in the build up to their league clash with Manchester United and he did not recover in time. 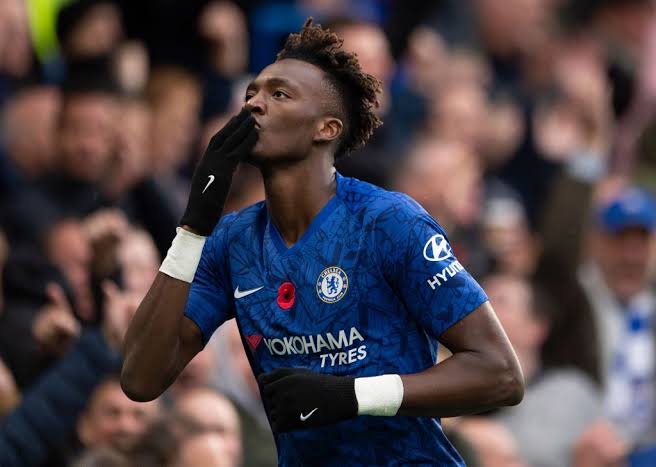 News of his return will delight manager Frank Lampard as Michy Batshuayi failed to take his chance against the Red Devils.

The Belgian squandered two chances in the first half while Olivier Giroud’s goal was ruled out for offside by VAR when Manchester United were 2-0 up.

Tottenham have injury problems of their own as Harry Kane and Son Heung-min are out with hamstring and arm issues respectively.