Out are the likes of Willian and Pedro on the wings. To replace them, the team brought in three of the world’s top attacking talents in Kai Havertz, Timo Werner and Hakim Ziyech. Add to that a revamped backline with Ben Chilwell and Thiago Silva, and the Blues on paper look like more than just a top-four team.

The club will have to deal with Christian Pulisic’s injury situation with the left winger set to miss the beginning of the season after picking up a hamstring injury in the FA Cup final loss to Arsenal in early August.

Before action begins, let’s take a look at how the team could and should line up to start the 2020-21 season. 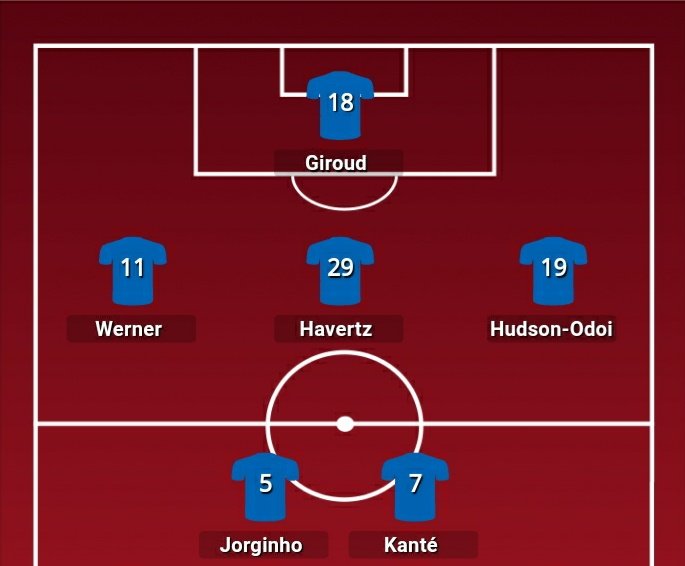 Kepa: This is assuming there is no upgrade. The Blues have been heavily linked with Rennes goalkeeper Edouard Mendy, and he would likely start if he signs. If not, it would likely be Kepa’s job to lose … but that’s something he’s already done before.

Ben Chilwell: Brought in from Leicester City, he’s a lock to be the team’s starting left back for the foreseeable future. He’s young (23 years old), hungry, quick and priori