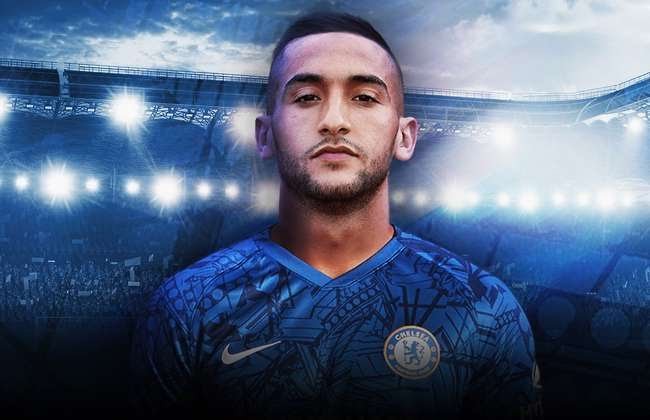 Ziyech becomes Frank Lampard’s first signing as manager and it’s a deal that will leave the rest of Europe green with envy.

The 26-year-old is renowned as one of the best attacking midfielders in world football, scoring and assisting for fun with Ajax during the past two seasons.

In 2018/19, Ziyech scored 21 times and assisted his teammates on 24 occasions in the space of just 49 games across all competitions.

This season has been no different for the former FC Twente star, with Ziyech scoring eight times and notching 21 assists in 29 matches.