After the Chelsea completed the signing of Thiago Silva, they can be seen as the most dangerous team in the league.

The blues have signed 5 players already this season and are expecting more. The likes if Ziyech, Werner, Chilwell, Sarr and Thaigo Silva have joined the club and they are waiting for the signing of Bayern Leverkusen superstar, Havertz.

The blues were scoring goals for fun with the likes of Giroud, Tammy, Pulisic, Mount and others in attack. Now imagine what they can do with the attackers they have signed..Defense was the problem of Chelsea last season and it seems like the problem have been solved with the acquisition of a veteran defender and one of the best full backs in the league. Thiago is not only a great defender, he is also a leader as he has captained several team’s to success.

Chelsea could win the league next season if Frank Lampard set up his team like the one shown below. It places all the star players in their comfortable positions.

Kepa could be in goal. 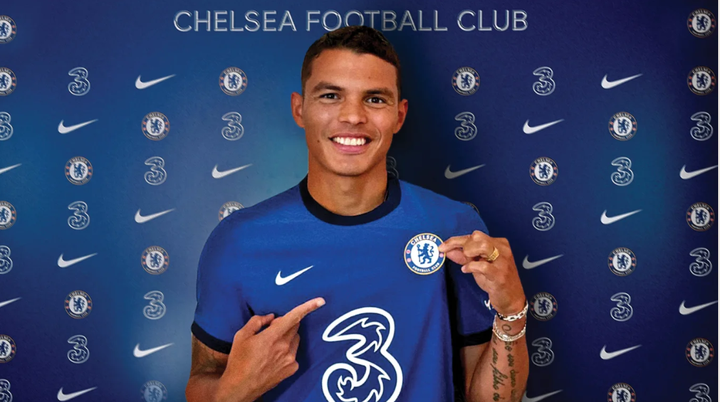 Thaigo Silva and Rudiger as center backs while Azpilicueta and Chilwell as full backs. 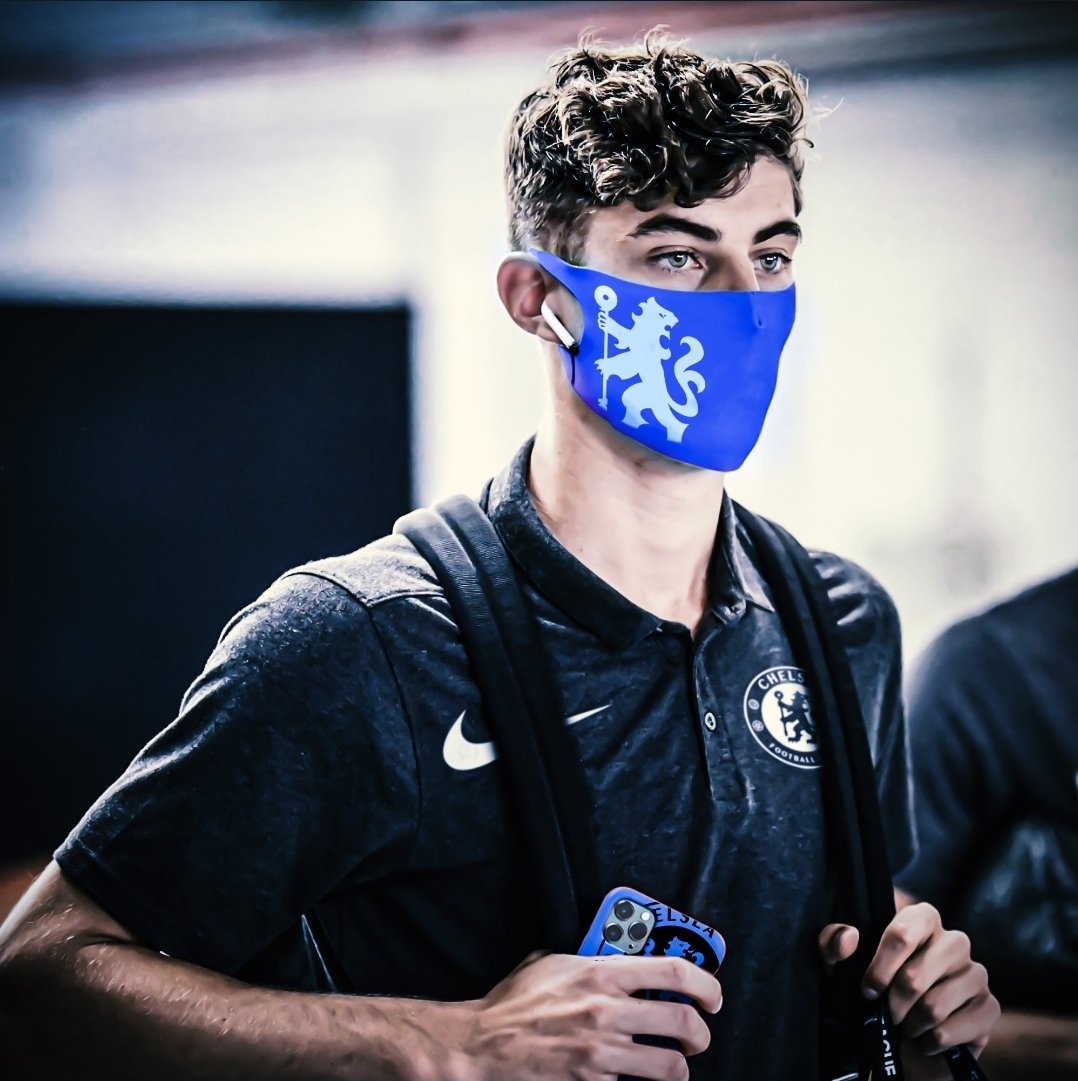 Kovacic and Kante as the center midfielders as Havertz will be the center attacking midfielder when he joins the team.

Pulisic and Ziyech could be the wingers.

Werner could be the striker.

With this lineup, Chelsea will win the league easily.