Ajax defender Nicolás Tagliafico is set to make a decision to join either Chelsea or Atletico Madrid this summer as he is expected to leave the Dutch side this summer.

They have already lost Hakim Ziyech to the Blues this window and could lose the Argentine with Erik ten Hag already resigned to losing the left-back.

“Agreements have been made with Andre Onana, Donny van de Beek and Nicolas Tagliafico, but it remains to be seen whether the market is indeed breaking loose.

“For Onana and Van de Beek, another year of Ajax could certainly be an option, for Tagliafico it is slightly different because of his age.”

According to Mundo Deportivo via Sport Witness, Tagliafico will choose his next destination this summer and it is set to be between Chelsea and Atletico Madrid.

Ajax are reported to have received ‘good offers’ already for Tagliafico and Chelsea are thought to have made a proposal for the €25 million-rated defender.

Manchester City are also interested in the 27-year-old but the race for his signature is set to between Chelsea and the Spanish side.

Lampard is looking for a new option at left-back as Ben Chilwell, Alex Telles and Robin Gosens have all been linked with switches to Stamford Bridge. 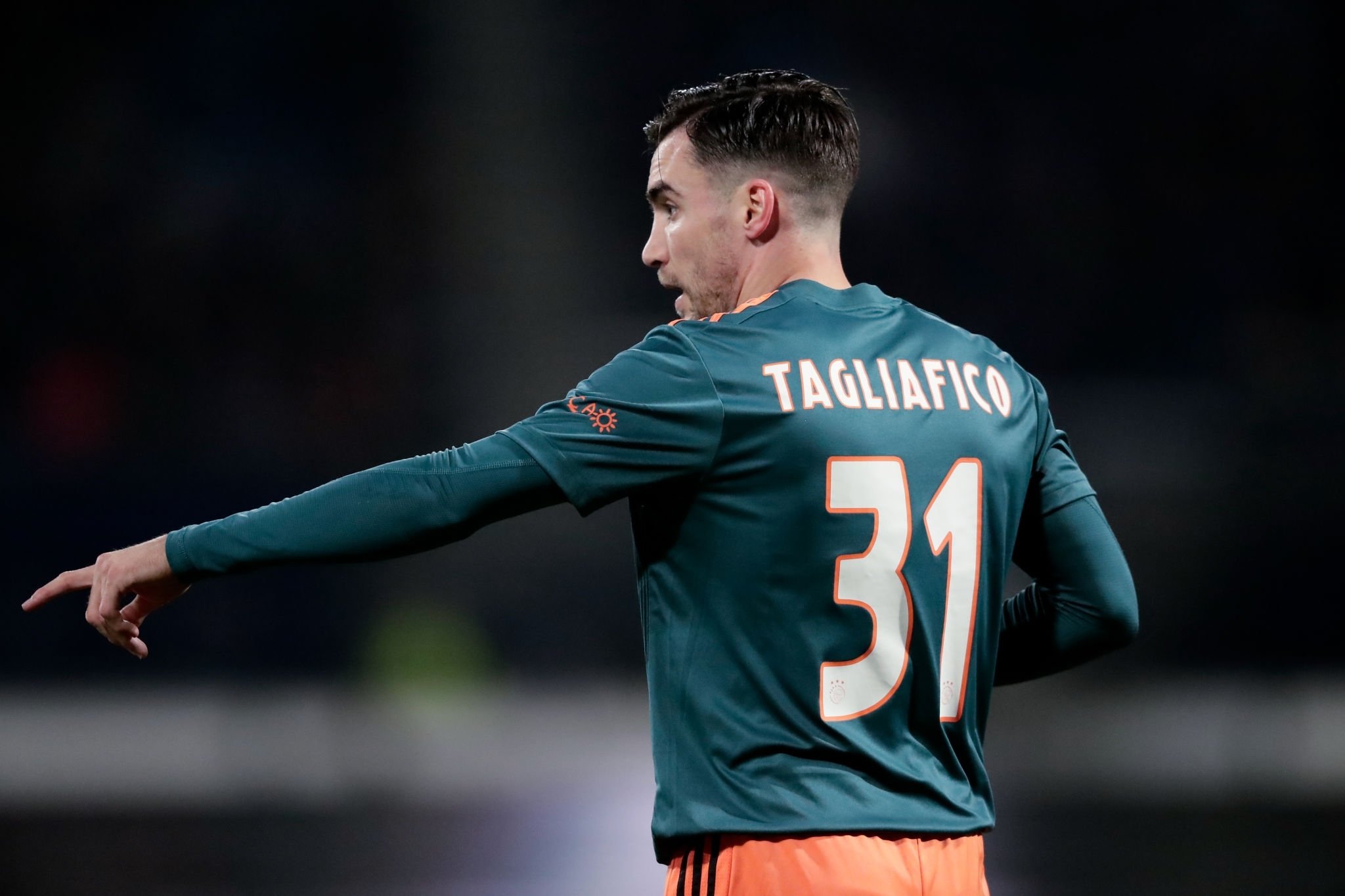 But Fabrizio Romano’s claim that Atletico aren’t in talks with Tagliafico, Chelsea could be about to land their left-back this summer for a reasonable transfer fee.