Chelsea fans have been given a glimpse of a shirt that Blues’ players could be wearing during the 2020/21 campaign, thanks to a leaked picture on social media.

The 2019/20 season may not yet be over, but with the suspension of the Premier League meaning there is currently no action on the pitch to talk about, attention turns to things off the pitch.

One of the things that will be talked about is what the new kit will look like ahead of the new season.

The fact there is no football right now hasn’t stopped leaked images of potential new Chelsea kits being released.

There is no indication right now whether or not the 2019/20 Premier League will finish, or indeed when the 2020/21 campaign might get under way.

However, it’s likely that there will be a new Nike strip for Chelsea fans to purchase if they want to keep up to date with the latest kits.

The Blues are currently in their third season of a 15-year shirt deal with Nike, earning them around £60million.

Chelsea fans already have had idea as to what both the home, away and third kit could look like for the 2020/21 campaign, thanks to information from dailyfocusng

The picture shows a shirt consisting of fading blue stripes on a red background, with a normal coloured Chelsea badge along with the new sponsors and the Nike logo on the front.

However, from initial impressions, it seems that the offering has not gone down too well with fans on social media, with many comparing it to the home shirt of London rivals Crystal Palace. 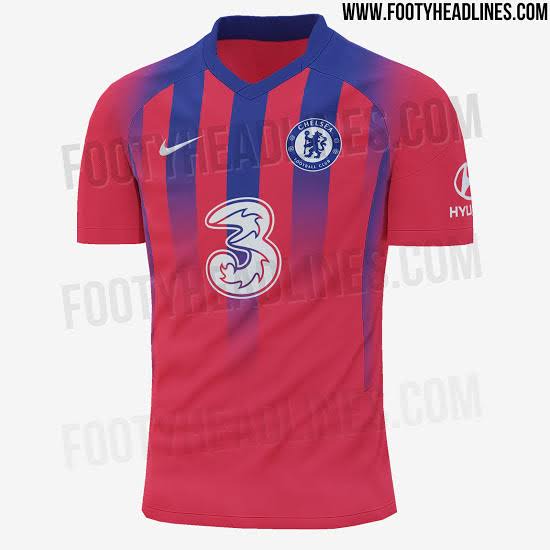 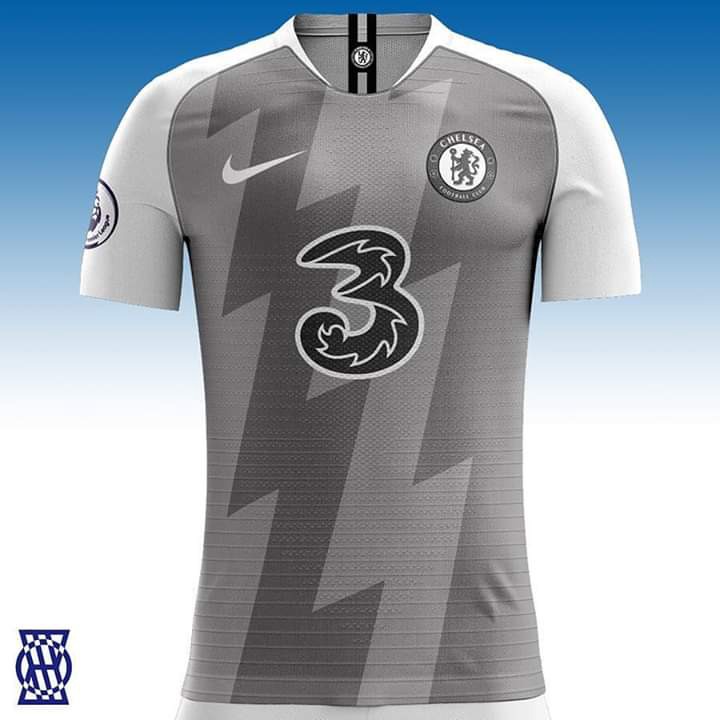 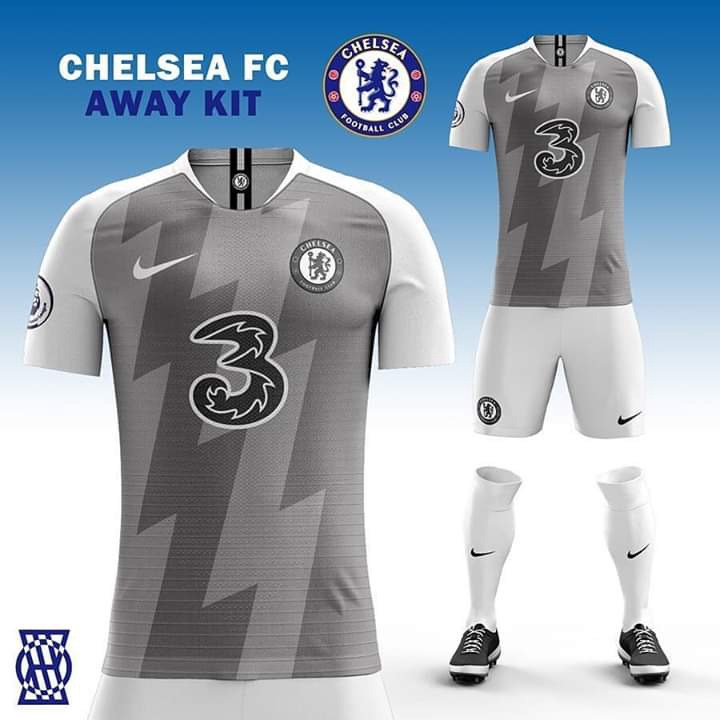 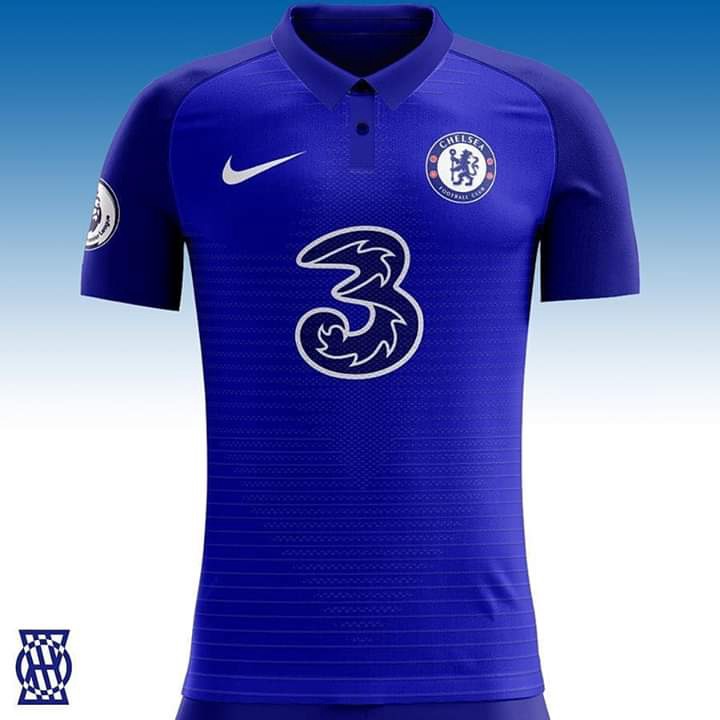 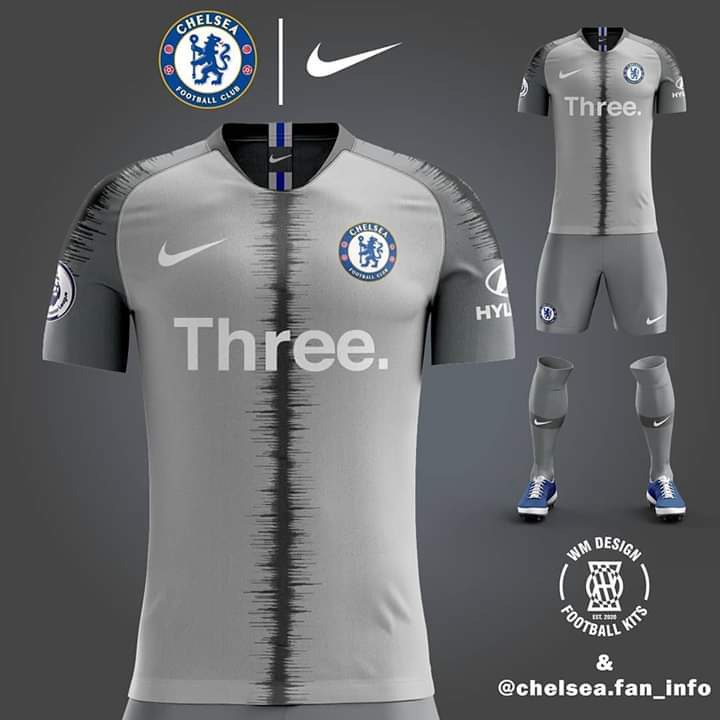 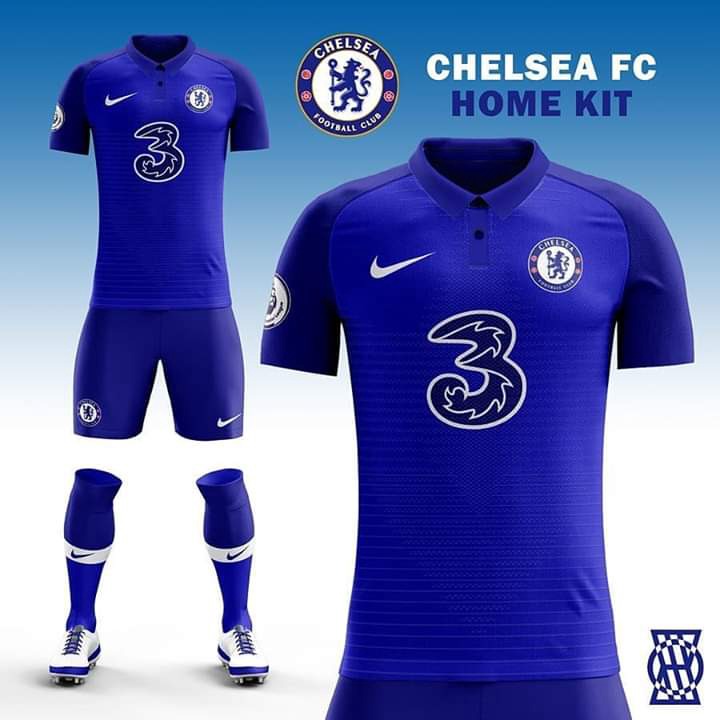