Frank Lampard’s side will kick-off their 2020-21 Premier League campaign with a trip to the south coast to face Brighton on Monday, September 14 in an 8pm kick-off.

The Blues then host Premier League champions Liverpool on the second weekend before heading to newly-promoted West Brom. They face a tough trip to London rivals Arsenal on Boxing Day.

The Blues will finish off their campaign with a daunting run-in: games against Manchester City, Arsenal and Leicester are followed by a trip to Villa Park on the final day of the season on May 23. 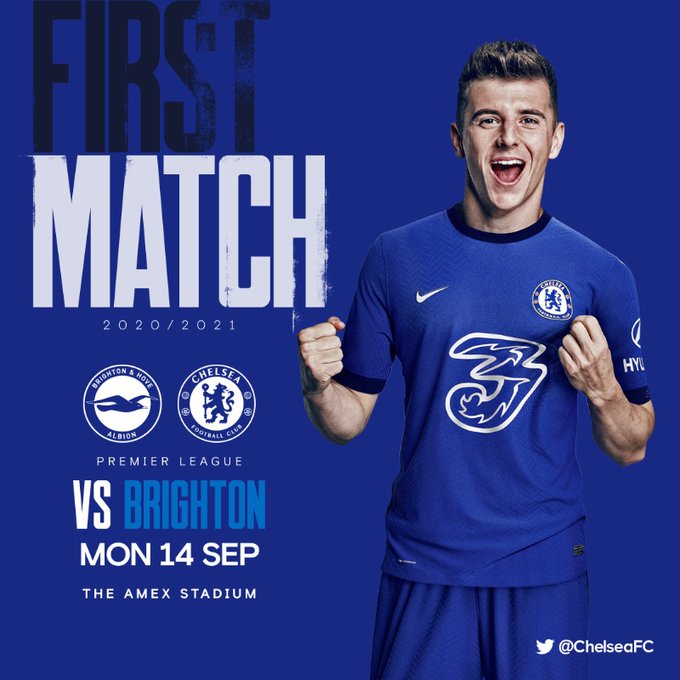