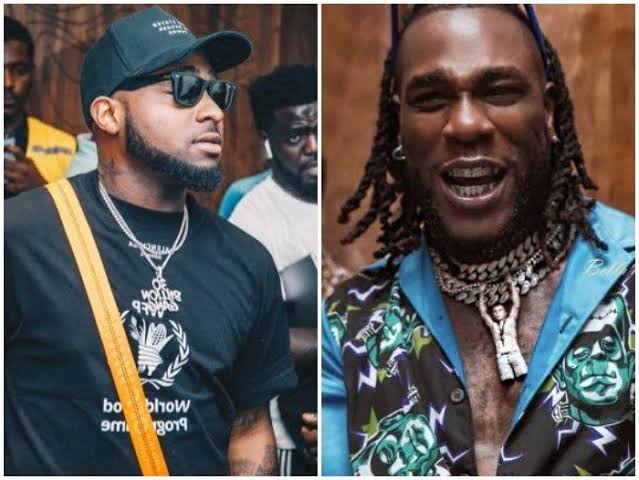 It’s been known for months now that Burna Boy and Davido have not been cool now as they have stylishly thrown jabs at theirselves through social media.

Well, Davido released more details about his album today, like the cover art, tracklist and more and on the internet today leaks of Davido’s album have started popping up.

This maybe, might have prompted Burna Boy to make a cryptic tweet about it as he simply tweeted, “Floppy Disk.”