Bukola Elemide popularly known as Asa has revealed how she was swindled by Yahoo boys.

Asa revealed in an interview with Cool FM that the Yahoo boys emptied her account. 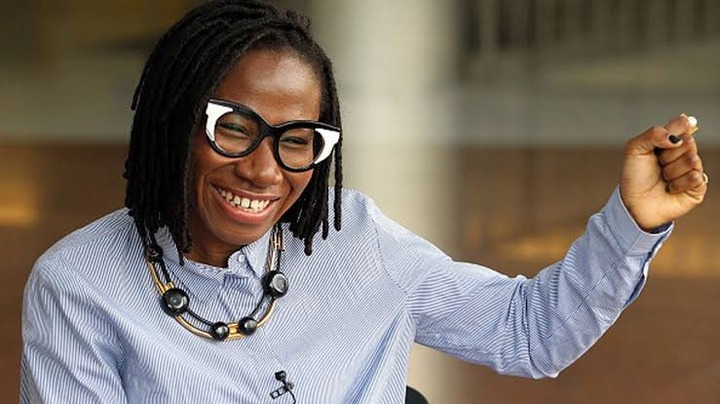 “Yahoo Boys emptied my bank account, but we won’t go into that,”

She further disclosed that she will vote for Naira Marley if he ran for any political post.

Asa was born in Paris to Nigerian parents, her family returned to live in Nigeria when she was two years old, 18 years later she returned to Paris to start her music career. 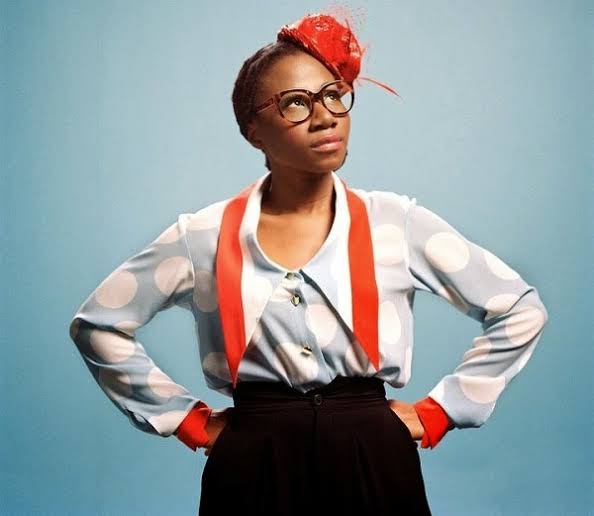 She won the prestigious French Constantin award in 2008 when she was voted best fresh talent among ten singers by a jury of music specialists in France.