Chelsea announcement for Kai Havertz being held up by separate transfer

Chelsea have reached an agreement with Bayer Leverkusen for the signing of Kai Havertz.

The completion of Chelsea’s £90million deal for Kai Havertz is being held up by Bayer Leverkusen, as they continue the search for his replacement. The Bundesliga outfit want to secure a deal for his successor before confirming his departure.

That of course is slightly frustrating for Chelsea but they know the deal is as good as done.

The Blues want to get Havertz settled before the start of the new campaign but now he is unlikely to join up with his new team-mates until after the international break.

Havertz has been set on joining Chelsea ever since they were interested earlier this summer.

Frank Lampard and the Chelsea board were the only ones willing to shell out on the attacking midfielder right now.

Bayern Munich, Real Madrid and Manchester United are all admirers but none of them are willing to pay up this summer due to the COVID-19 crisis.

That left Chelsea with a clear run on the player but talks were held up by the involvement of both clubs in the Champions League and Europa League.

Now they have agreed an initial £72million fee, which could rise to £90m in add-ons.

According to Jan Aage Fjortoft, Leverkusen are the ones holding up the completion of the deal. 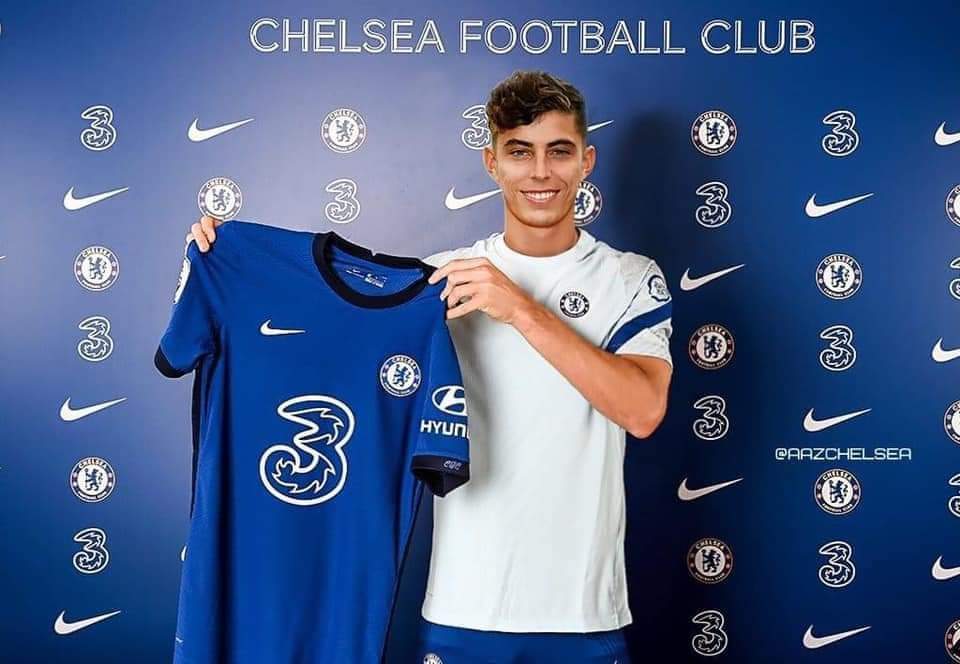 Bayer Leverkusen are lining up Roma forward Patrik Schick and Sassuolo winger Jeremie Boga in a double deal as they await a £90 million ($118m) windfall from the sale of Kai Havertz to Chelsea.

Chelsea are close to sealing a deal for the 21-year-old having reached Leverkusen’s asking price in the latest round of talks, albeit with only £72m ($95m) coming up front and a further £18m ($24m) in instalments.

why another?! I already said that Havertz to Chelsea is done

Schick looks destined for the BayArena as a direct replacement for Havertz, with Roma asking £26m ($34m) for the Czech forward. Leverkusen have so far only offered £22m ($29m) for the frontman who was on loan at RB Leipzig last season, but the Champions League semi-finalists appear unwilling to match Leverkusen’s bid.

Leverkusen have also opened talks to bring in Boga from Sassuolo after he won plaudits for an impressive end to the season in Serie A.

However, the 23-year-old is also being courted by some of Italy’s top clubs with Napoli most willing to pay a fee to release him from the Neroverdi, while Atalanta and Roma are also tracking him closely.

Having signed in Serie A from Chelsea, Boga would earn the Blues a sell-on fee understood to be worth between 10 and 15 per cent with Sassuolo having successfully negotiated the clause instead of a buyback option for the Stamford Bridge club. 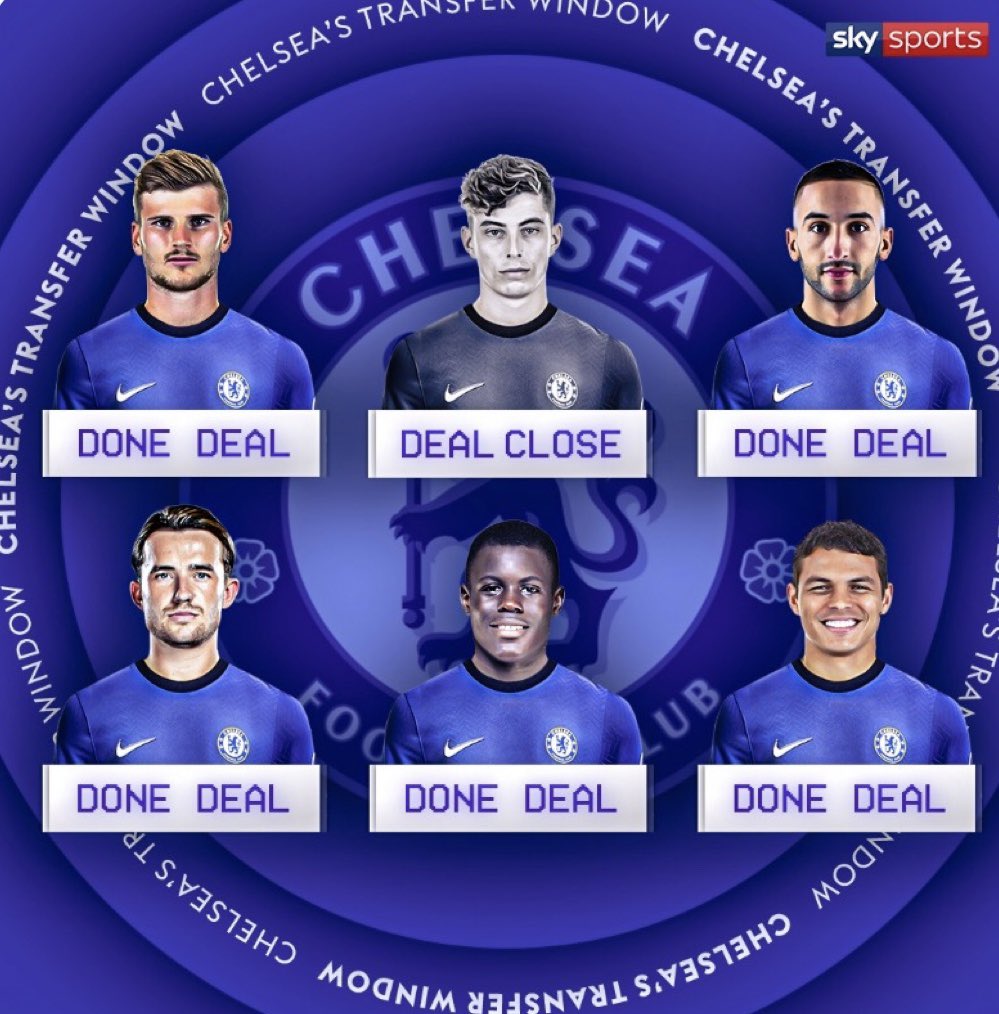 The slow progress of the Havertz deal isn’t thought to be hugely concerning for either party with the Blues having completed three signings this week and the German club chasing replacements.

Sarr will go on loan after signing for the Blues on a five-year deal and has already told Chelsea about his preference to play in Germany to continue his development.

Chelsea increasingly confident of completing a deal to sign Kai Havertz from Bayer Leverkusen. Talks are progressing but Leverkusen still want a package worth a total of €100m.