Deal and structure now agreed as reported. I’m told the deal is just shy of £65 million which includes add ons. Massive upfront payment of around 80% of the fee. Medical next up.

Chelsea on next few days will announce Chilwell deal, go on to receive final answer from Thiago Silva and continue negotiations with Bayer Leverkusen for Kai Havertz after new bid made yesterday. 🔵 #CFC #Chelsea #transfers

Well, I said it would be this time next week… and I apologise for being 3 hours off. 😉

There is a growing sense from within the King Power Stadium that Chilwell will be leaving the Foxes this summer amid interest from Frank Lampard.

The Blues boss is known to want a new left-back having been unimpressed by Marcos Alonso and Emerson last season, and Chilwell has been linked alongside the likes of Real Madrid’s Sergio Reguilon and Nicolas Tagliafico of Ajax. 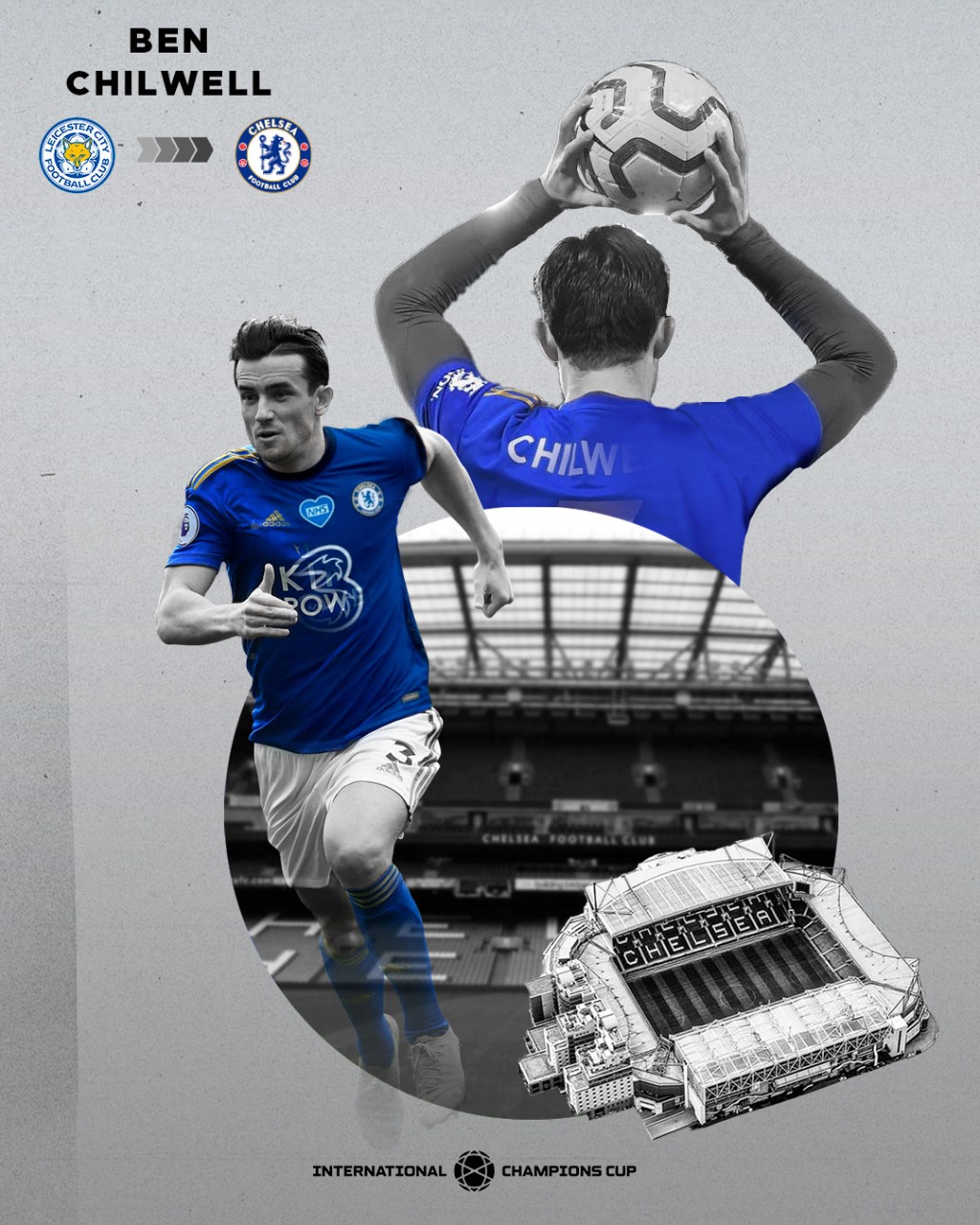 Chelsea reaches an agreement with Leicester City for left-back Ben Chilwell for 5 seasons and 52 million Euros. The initial price was around 80 million. The Pandemic has hit the markets. (Info via 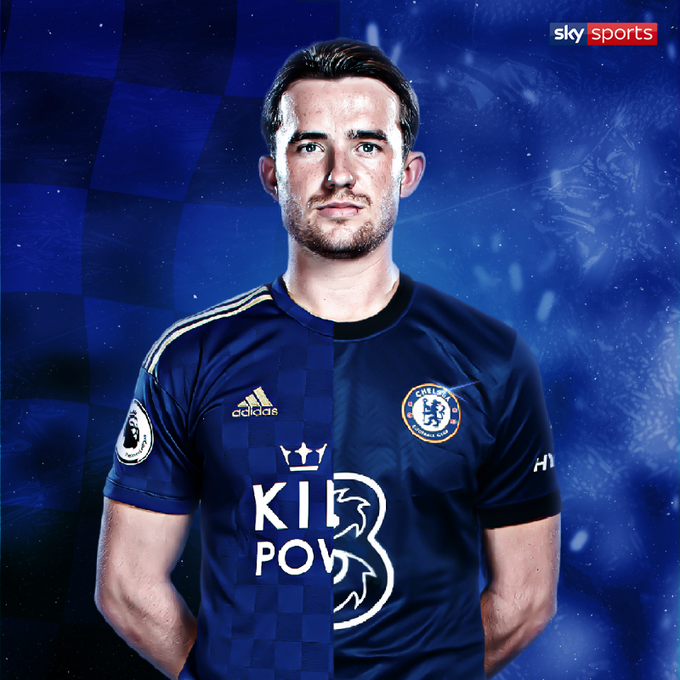