Chelsea are close to reaching an agreement with Leicester City to sign their England left-back Ben Chilwell.

Frank Lampard had identified the 23-year-old as his first choice to fill the position this summer and it is understood a deal worth between £45-50 million is close to being agreed.

The club, led by director Marina Granovskaia, had to weigh up whether to commit such a significant outlay on a left-back but there has been no serious consideration over other options for the position.

Chilwell last played for Leicester during a home win over Crystal Palace on July 4 before missing the final five games of the season with a heel injury. He is understood to have undergone some medical checks to establish the condition of the injury, with Chelsea kept informed of the results, and he is expected to be ready to return in about three weeks.

Lampard decided early in his reign that Chelsea required an upgrade at left-back, and The Athletic reported in…

Chelsea updates. 🔵 #CFC
– Ben Chilwell deal to be completed on next days. He’s always been the main target as LB. Last details then here-we-go soon.
– Thiago Silva talks on (final answer on next week).
– Havertz: Chelsea are negotiating with Bayer and now’re preparing a new bid.

#CFC – Ben Chilwell deal to be completed on next days. He’s always been the main target as LB. Last details then here-we-go soon. – Thiago Silva talks on (final answer on next week). – Havertz: Chelsea are negotiating with Bayer and now’re preparing a new bid.

If Chelsea get Ben Chilwell for the reported figure of £50 million, well then you got to hand it to Marina Granovskaia for getting Leicester City to reduce their price from the £80 million they were asking at one stage. What’s your thoughts? pic.twitter.com/NAI6BhEHKO

So looks like thiago silva and chilwell deals are happening on top of havertz, I’m happy with that. I have doubts over chilwell but in lampard we trust. Just need to address goalkeeper now

Chelsea are on fire this summer

with Silva & Chilwell our LB and CB worries are sorted (Haven’t really been a big fan of Chilwell but of course will fully support him if he joins us). Now just need a GK 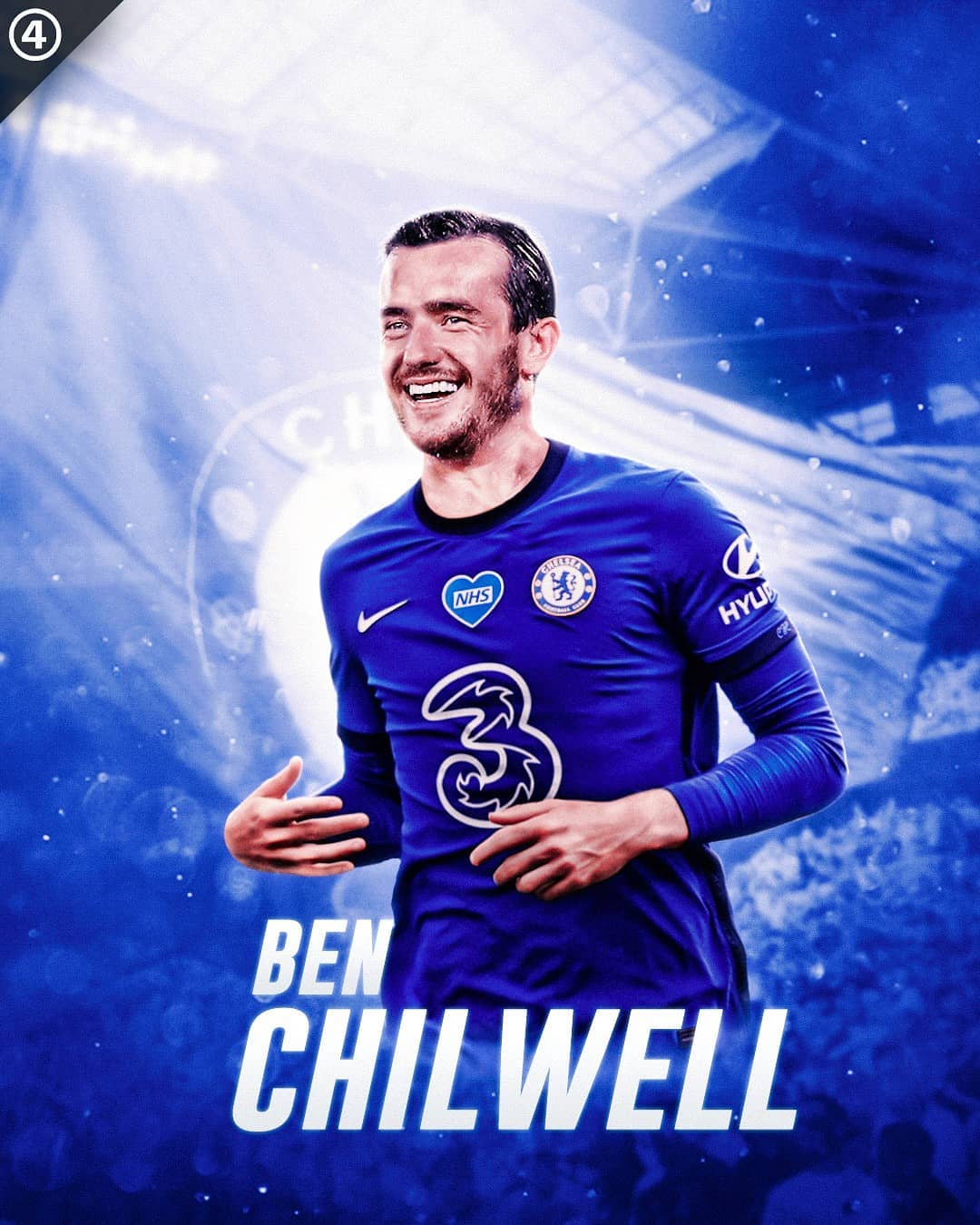 Wait……Chelsea have signed Timo, Ziyech, almost signed Havertz and Chilwell plus are talks with Thiago Silva and all Utd have done to-date is see their captain jailed after getting into a fight with police on his holidays? Nice one