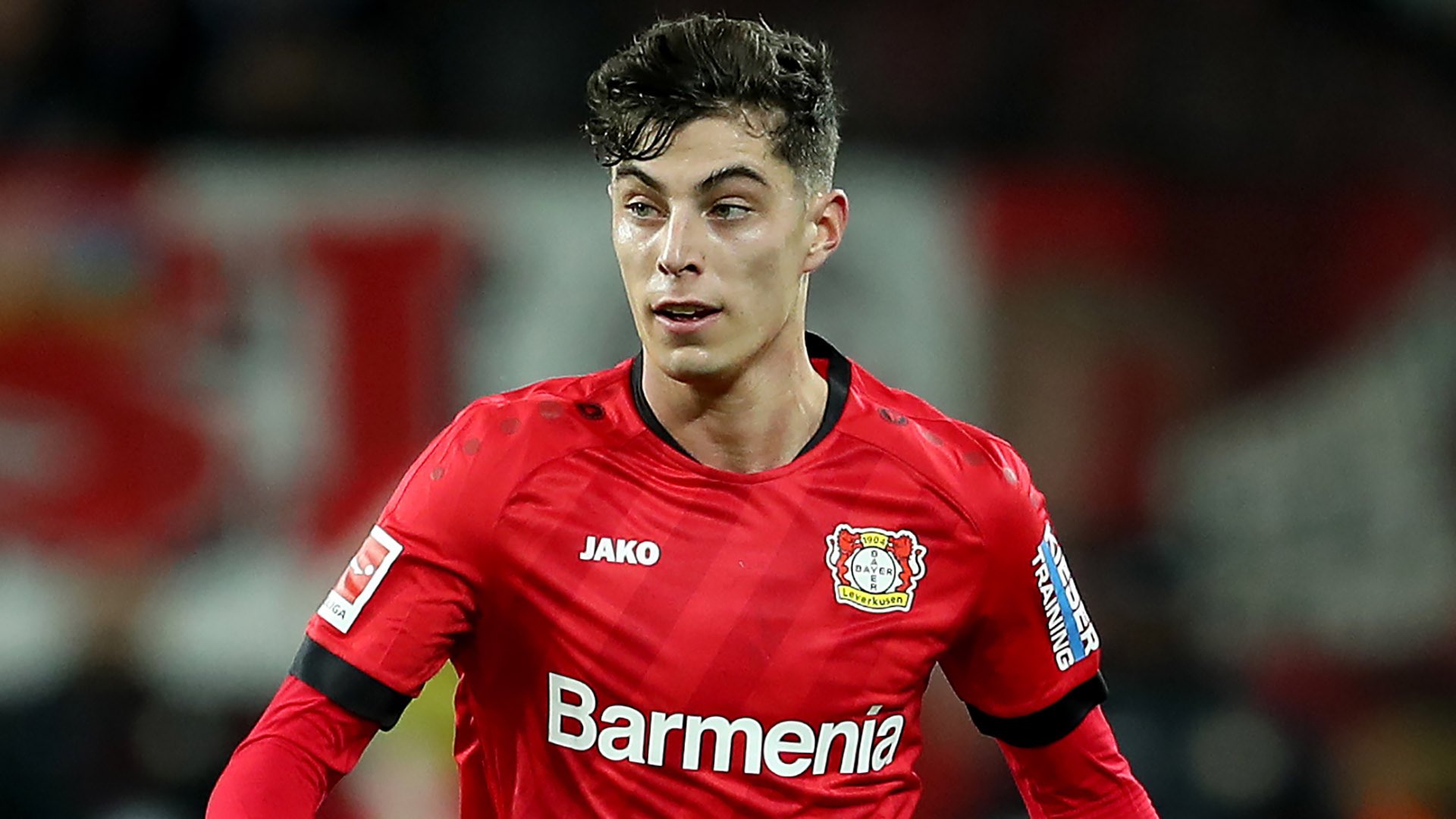 Chelsea are attempting to convince Bayer Leverkusen to lower the asking price for Kai Havertz as they look to complete a deal to sign the Germany forward.

While Havertz is determined to join Frank Lampard’s side this summer, Chelsea’s latest offer of €65m (£58.6m) plus €15m in add-ons falls below Leverkusen’s valuation. The Bundesliga side are determined to hold out for €100m for the highly rated 21-year-old.

Chelsea, who have already agreed personal terms on a five-year deal with Havertz, remain in talks with Leverkusen but are likely to have to increase their offer, potentially via agreeing to pay more in add-ons. However, while Leverkusen are aware that Havertz wants to leave, they do not want the issue to drag on and affect their preparations for the new Bundesliga season, which starts on 18 September.

Havertz is regarded as one of the best young talents in Europe and signing him would represent a coup for Chelsea, who have already strengthened their attack with the signings of Timo Werner and Hakim Ziyech.

Bayern Munich and Real Madrid have courted the Germany international but are unable to afford him this summer, leaving Chelsea in pole position. Havertz, who has two years left on his current deal, is keen for a fresh challenge following Leverkusen’s failure to qualify for the Champions League.

However Leverkusen, who are interested in bolstering their attack by signing Patrik Schick from Roma for €28m, remain determined to extract full value for Havertz. The question for Chelsea, who have allowed the veteran wingers Pedro and Willian to join Roma and Arsenal respectively, is how high they are willing to go. Lampard needs to ensure he still has funds for defensive reinforcements.

Chelsea conceded 54 goals in the league despite finishing fourth last season and need to improve at the back. They are interested in West Ham’s defensive midfielder Declan Rice and the Leicester left-back Ben Chilwell.

It is understood that suggestions of a deal for Chilwell being close are premature. However, Chelsea could ramp up their interest in the England left-back if Emerson Palmieri seals a move to Internazionale.