Chelsea are on the verge of smashing their transfer record to sign Kai Havertz from Bayer Leverkusen in a deal worth £90million.

The 21-year-old attacking midfielder has been Frank Lampard’s No 1 target this summer and is now on the verge of concluding a move to Stamford Bridge after a breakthrough in talks.

Chelsea have reached an agreement with Leverkusen to pay a fee of £72m plus add-ons rising to £90m and are preparing to complete the final paperwork on the transfer this week.

Kai Havertz to Chelsea, one step away and then… here we go! Total agreement to be reached on nest hours with Bayer Leverkusen. Last bid is going to be accepted. €80M + €20M add ons as final fee. Last details and paperworks time 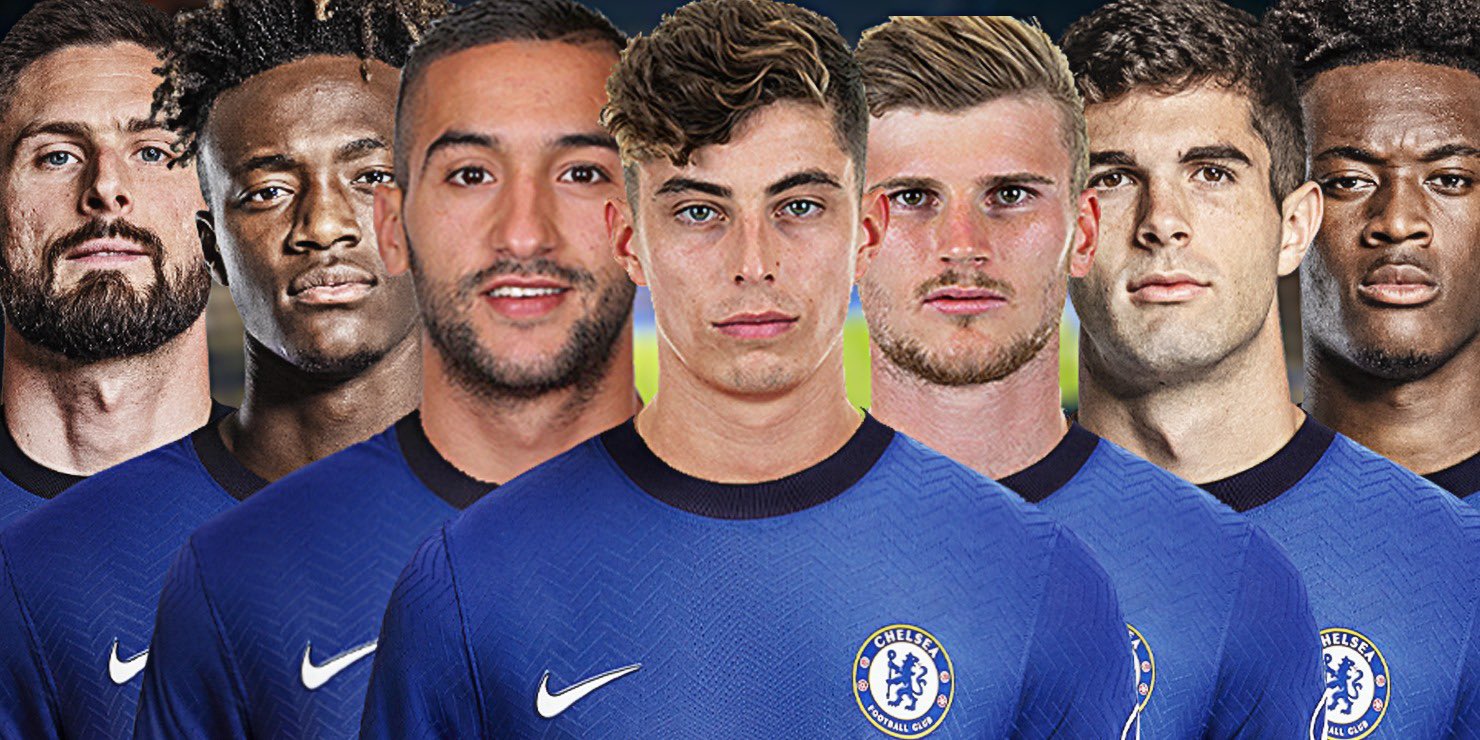 Havertz is due to fly to London over the coming days to sign on the dotted line on a five-year contract.

Chelsea have been relentlessly pursuing the German star over the past few months and are now finally set to get the deal over the line.

The deal for Havertz will see Chelsea eclipse the club-record £72m fee they paid for Kepa Arrizabalaga in 2018.

The midfielder is widely regarded as one of the most exciting emerging talents in Europe and marks yet another coup for Lampard, who is looking to build on an encouraging first season in charge.

Havertz, who finished the season with 18 goals and nine assists in all competitions, will follow big-money signings Timo Werner and Hakim Ziyech through the doors at Chelsea.

Lampard is planning a huge rebuild this summer and intends to keep splashing the cash with Leicester’s Ben Chilwell and Brighton defender Ben White both targets.

The former Blues player led the team to a fourth-placed finish last campaign but has underlined his ambitions to improve on that next season with some eye-catching signings.

Chelsea begin the Premier League season away to Brighton on September 14, followed by a game against champions Liverpool at Stamford Bridge.

The transfer of Kai Havertz (21) to Chelsea FC is nearing completion. According to information from SPORT BILD and BILD, Bayer Leverkusen will agree to the offer of the English!

Chelsea are expected to transfer €80 m immediately. Ten million euros bonus esared. They are due for the expected successes, such as the regular achievement of the Champions League and the K-o games within the next five years. Havertz’s contract in London lasted that long.

A further ten million euros in bonuses are earmarked for titles until 2025, such as winning the English Championship, the FA Cup and the Champions League.

The treaties have yet to be finalised and signed. The transfer of Havertz is to be officially announced in the next few days. The goal is that Havertz will no longer have to compete for the Leverkusen Corona Test before the start of training on Friday.

The 21-year-old Germany international has spent his entire career at Leverkusen, contributing an impressive 36 goals and 25 assists in just 118 Bundesliga appearances since making his debut in October 2016.

“He has work to do and has things to prove because he’s only just turned 21, but he’s an outstanding talent, there’s absolutely no doubt about that. He’s in a position where he could dominate the German national team over the next decade, depending on his position,” he told the Transfer Talk podcast.

“If you look at the unique combination he has of technical ability and eye for a pass, but also having the ability to score and create goals himself, and his runs to be good in the air, I think the best way to sum it up is that he’s a cross between Mesut Ozil and Michael Ballack.”