The Federal Government has yet to decide a terminal date when the country’s border will be reopened to neighbouring countries.

The Federal Government had in August closed its borders to neighbouring countries in an exercise code-named operation Exercise Swift Response. 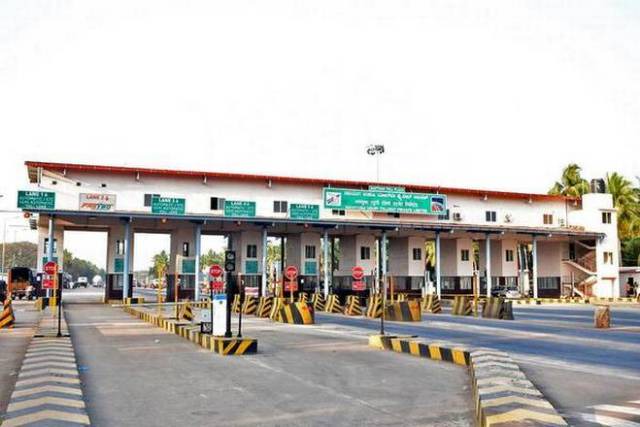 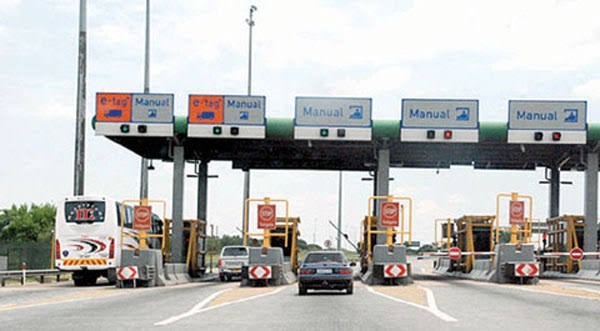 Speaking during an interview with journalists on Monday in Abuja, the Minister of State for Industry, Trade and Investment, Mariam Katagum said the Federal Government had held strategic meeting with Benin Republic and Niger to reach an agreement on modalities for the border reopening.