Amid the ever-growing rumours of a Kai Havertz transfer to Premier League giants Chelsea, Bayer Leverkusen boss Peter Bosz decided to make light of those rumours after his side’s defeat to Inter Milan in the Europa League. Antonio Conte’s side defeated Leverkusen 2-1, with Havertz scoring the consolation for Leverkusen. Chelsea have been negotiating to bring the German youngster to Stamford Bridge for weeks but the two clubs are still apart in their valuations.

Leverkusen knocked out of Europa League by Antonio Conte’s men

Nicolo Barella and Romelu Lukaku bagged an all-important lead for Inter against Leverkusen early on. Though Havertz pulled one back for his side, he could not help his team find the equaliser. Leverkusen’s exit from the Europa League could now pave the way for the Kai Havertz transfer to Chelsea as the Blues look to add to their attacking riches in the summer. 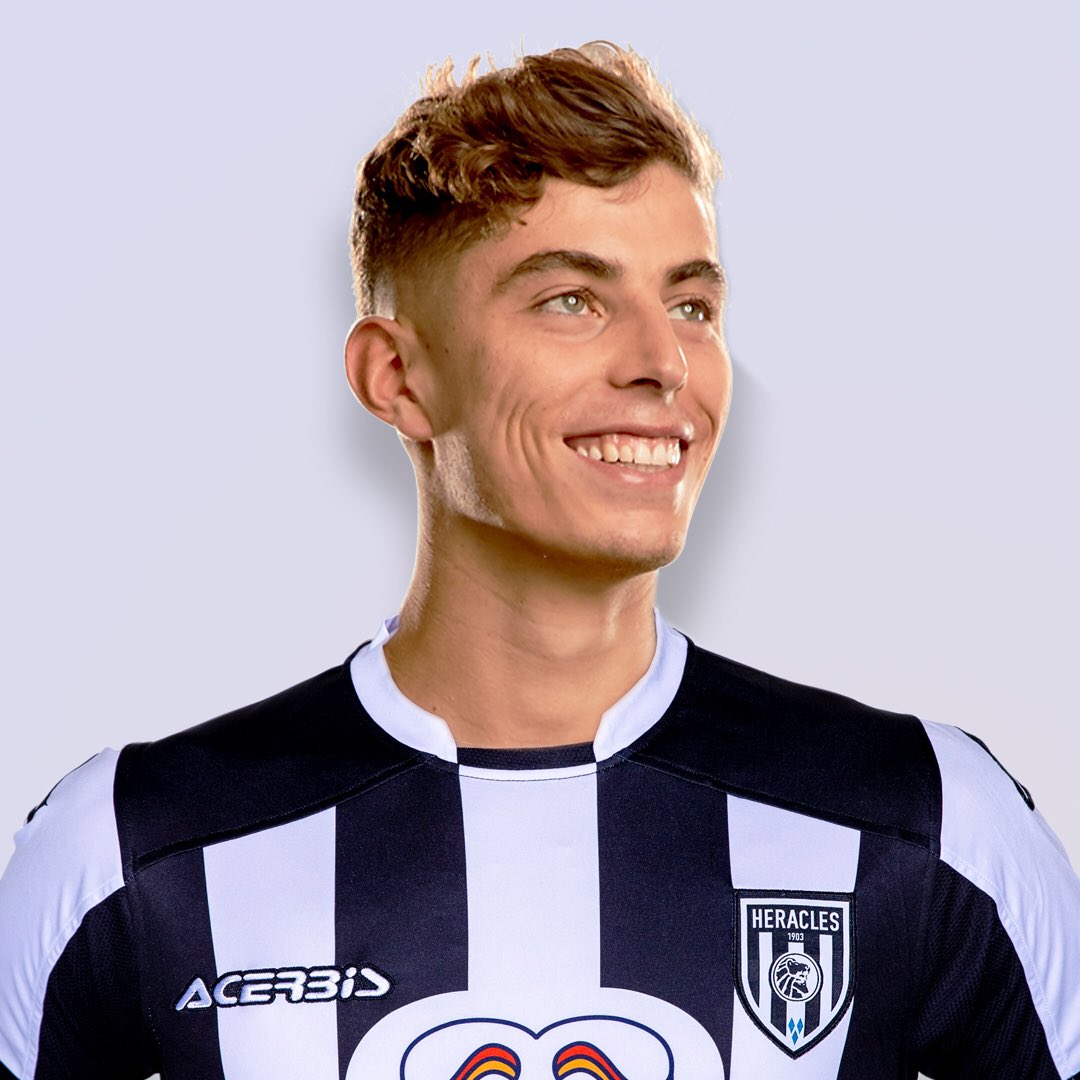 Kai Havertz, 21, is one of the top transfer targets for Chelsea this window. Some reports suggest that manager Frank Lampard has already held talks with the midfielder ahead of a possible switch to Stamford Bridge. The German youngster has reportedly agreed to a five-year deal with the Blues, while the club has also indicated at their willingness to meet Leverkusen’s €100 million ($117m) price after including add-ons.

When asked if the game against Inter was Havertz’s last, Bosz jokingly announced that he will play for Heracles Almelo next season. Interestingly, Bosz has managed Dutch outfit Heracles on two separate occasions previously. Meanwhile, club sporting director Rudi Voller warned before the game that the midfielder will not be sold for a cut-price fee. He stated that the club is aware of interest from a couple of clubs including Chelsea, but the situation is simple – “If anyone wants to sign Havertz, they should agree to our terms,” Voller was quoted as saying.

Earlier, Bayern Munich star Leroy Sane confirmed Chelsea’s interest in the youngster, suggesting the Blues have sealed the transfer of two great German players – Timo Werner and Kai Havertz. Back then, fans expected the Kai Havertz transfer to be made official sooner rather than later. Since Leverkusen have been knocked out of the Europa League, talks are now expected to resume between the two clubs.

Lampard is looking to strengthen his squad, having already sealed the transfer of Timo Werner and Hakim Ziyech. The manager is eyeing the signing of Havertz in order to challenge Man City and Liverpool for the Premier League title next season. Havert could turn out to be an exceptional addition, having netted 18 times, while also registering nine assists in 45 appearances across all competitions.