A new Sunday night eviction has come and gone but not without hostages. As is fast becoming the norm in this season, two housemates left Big Brother’s house. 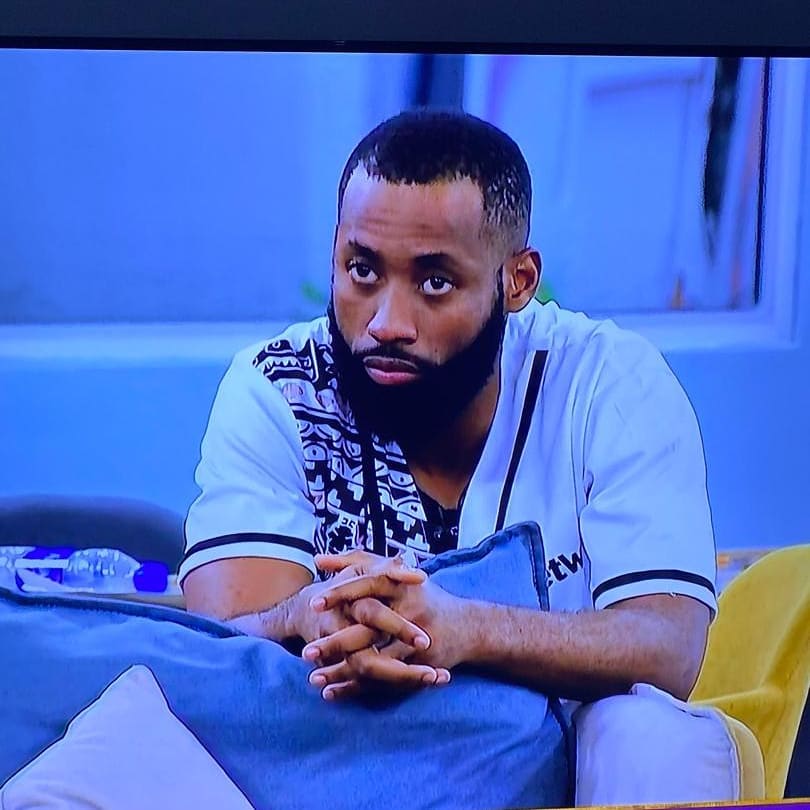 With the fate of the nominated housemates in the hands of saved housemates, the die appeared cast for Eric and Tochi who many may argue connected the least with the rest of the house or the voting audience.

After the voting process, show host, Ebuka announced Eric and Tochi as the third and fourth housemates to be evicted from the Big Brother Naija. 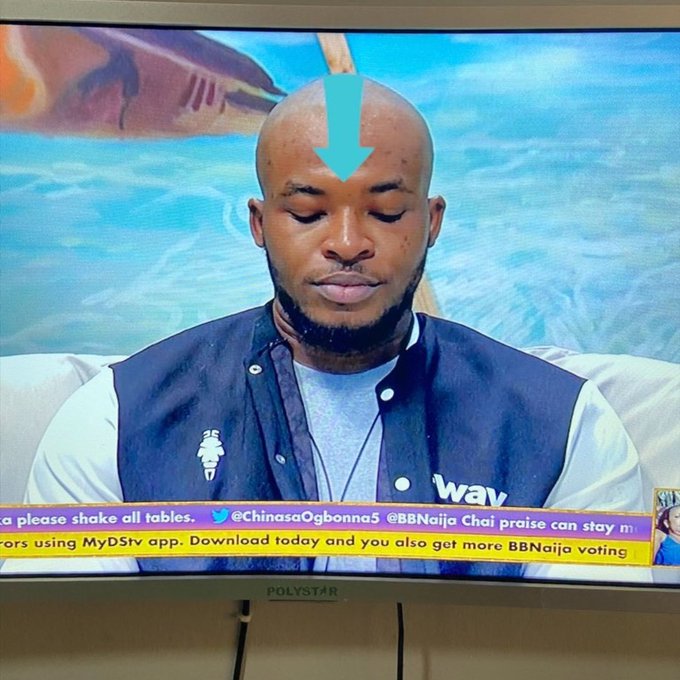 For Eric, the end of the road means a whole new life with plans to delve in to acting and return to modelling. The former housemate also revealed that his situationship with Lilo was genuine and expressed plans to continue a relationship outside the house.

Tochi, on the other hand, revealed plans to take up an acting career as well as a real estate business.