Chelsea are about to complete the signing of Kai Havertz from Bayer Leverkusen for a reported fee of €80m plus €20m in add-ons.

The Bundesliga side’s manager Peter Bosz has shared thoughts on such a price tag.

“There are clubs and people, like Roman Abramovich in this case probably, who are able to and want to pay it,” the Dutchman said. 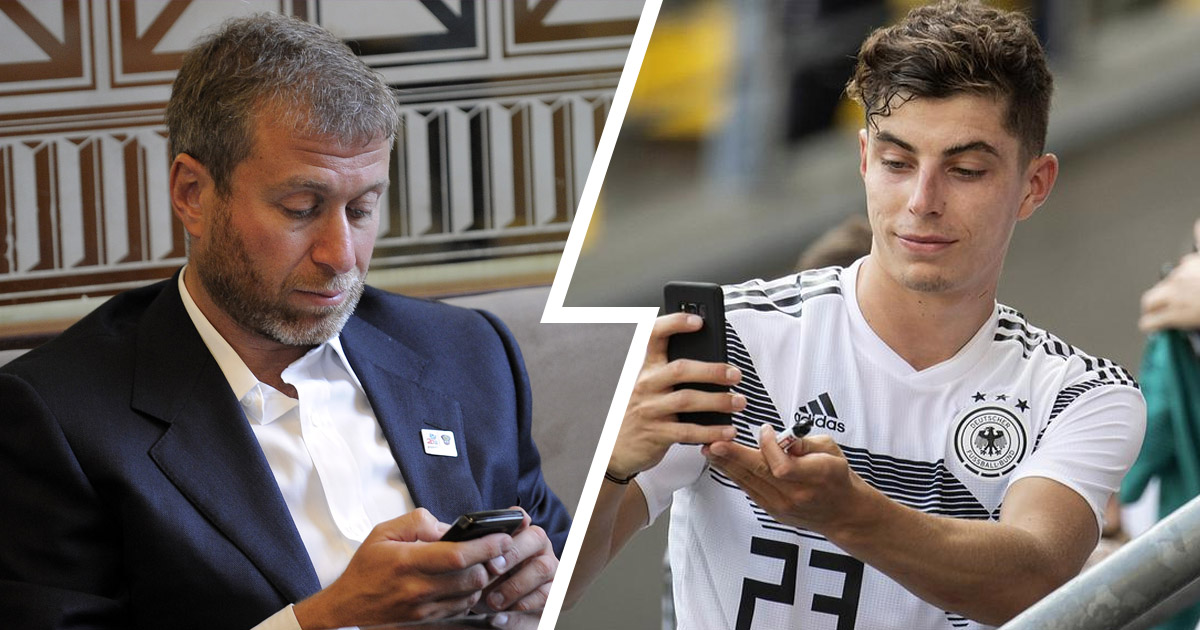 “They will have calculated it well. Kai is not the only player joining Chelsea this summer.”

According to Fabrizio Romano, one of the most reputable sources in football, Havertz will join Chelsea extremely soon as the Blues and Bayer reached an agreement over the transfer a week ago. The official announcement has been delayed due to paperwork.