Arsenal’s season can end on a high note if they can take the FA Cup against Chelsea. Here is how they’ll likely line up to do so.

Finishing the Premier League season in eighth place is not nearly as bad as some fans are cracking it up to be. Arsenal was always going to hit a snag in replacing Arsene Wenger and most fans accepted that, but when it came to actually putting that understanding into practice, that’s another story.

Through it all, we still have the chance to come out of this season with silverware, which would be such a monumental success for Mikel Arteta. If he can pick up the Unai Emery pieces and get us a trophy, whatever naysayers still exist should be stamped out easily.

But first, we have to actually win that trophy. It was no easy feat getting here, as we had to go through Manchester City, which is testament enough in itself how excellent this team can be when they live up to expectations.

When did Arsenal hire Arsene Wenger

That will no doubt be forgotten if we can’t go all the way, however. So Mikel Arteta is going to pull out all the stops to ensure that we do. That means no playing around with what the future could look like and no experimentation. It’s time to buckle down with what has worked and build from there.

So let’s talk about how he will line up.

While he pulled out the 4-2-3-1 against Watford, it didn’t last long and I’d be incredibly surprised if he didn’t revert back to the 3-4-3 that he’s been leaning on, even with Shkodran Mustafi out until October with the injury he picked up against Manchester City.

Honestly, this predicted XI makes itself. I would be surprised if anything is different than what I’m about to predict.

Strange to think that this could be Emiliano Martinez‘s last match in goal for Arsenal. He’s too good to fall back into a No. 2 spot but we definitely aren’t going to be parting with Bernd Leno. So decisions have to be made.

In the meantime, we can enjoy him for another 90 minutes of safe hands and security. 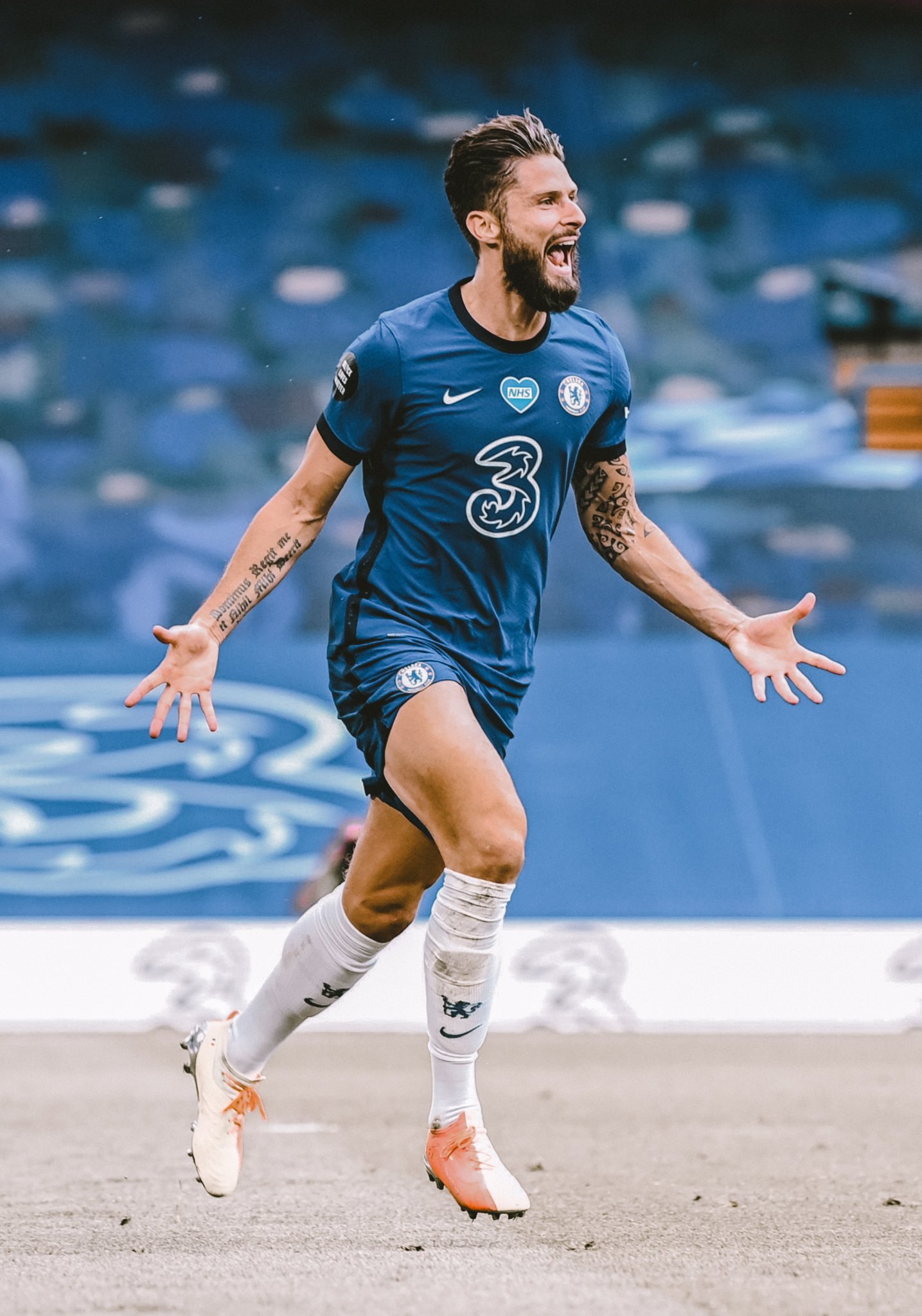 Olivier Giroud is one of the more intriguing storylines as we head into the London derby FA Cup final at Wembley Stadium on Saturday. The Frenchman notably proclaimed that the national stadium is his house after helping lead the Blues to a win over Manchester United in the FA Cup finale in 2018.

He’ll take on his former team here while riding a purple patch, having scored in his last four appearances. The 33-year-old has found himself to be Frank Lampard’s first choice to lead the line during the restart, and he’s responded by producing prolificly. Six of his eight league goals have been scored in the restart. 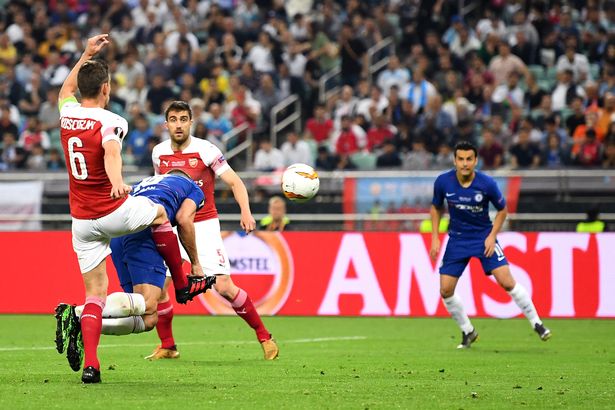 It will be interesting to see how he fits in the team next season, given all the additions in attack Stamford Bridge is making.

You can bank on him getting first team nod here, and the same goes for 38-year-old back-up goalkeeper Willy Caballero. Lampard seems to have sent a clear message that he’s done with Kepa Arrizabalaga, so with the Argentine in between the sticks this Chelsea lineup will certainly have a Xennial/young Gen X contingent; to complement all the millenials and Gen Zs in the first team.

The perfect ending to a pretty special decade! 💙#ARSCHE pic.twitter.com/YYYPYH7F7Y