Mikel Arteta is yet to manage a single game for Arsenal but he is already warming his way to Gunners worldwide with his latest moves. The Spanish tactician has made some changes to the training routine at the emirates club, confirmed Freddie Ljunberg’s role and now he has made moves to solve Arsenal’s defensive problems. 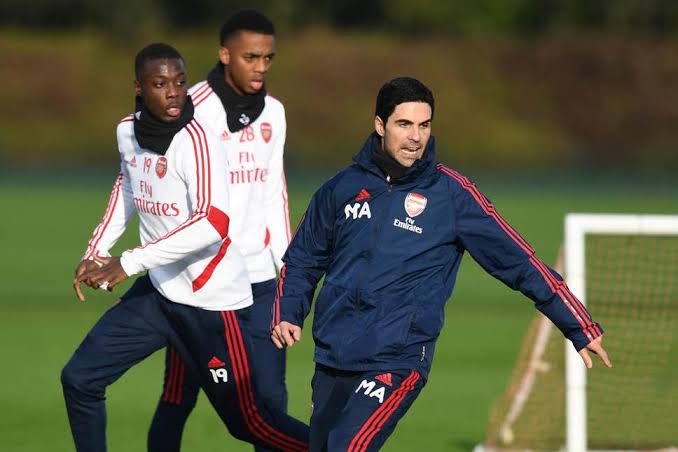 Arsenal has had to make do with lacklustre defensive options with the likes of Sokratis and Mustafi claiming starting berths, The Gunners purchase of David Luiz from Chelsea last summer didn’t seem like a major move to solve the team’s frailties. David Luiz is believed to be past his prime by many and is surely not missed at West London. The Brazilian defender has lost his starting berth at the national side and rarely makes the cut of invited players. 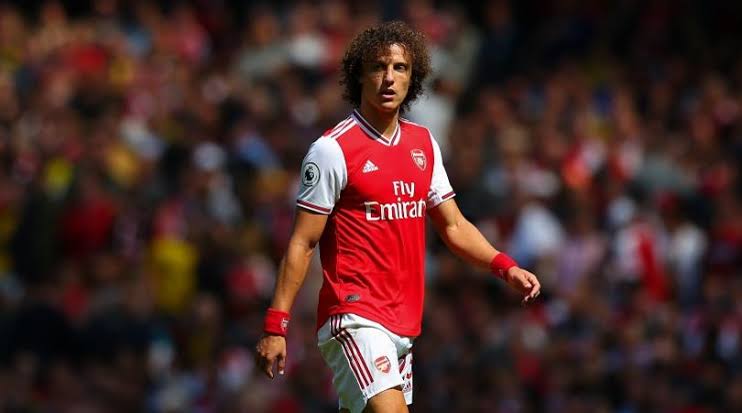 David Luiz’s addition to the team is yet to change the defense structure in any way as the Gunners are still shipping in goals with the Brazilian directly responsible for a couple of those goals. Mikel Arteta has ear marked Senegalese star, Kalidou Koulibaly as his preferred option ahead the January transfer window and that may upset Chelsea’s chances of sealing a deal for the Napoli defense kingpin. 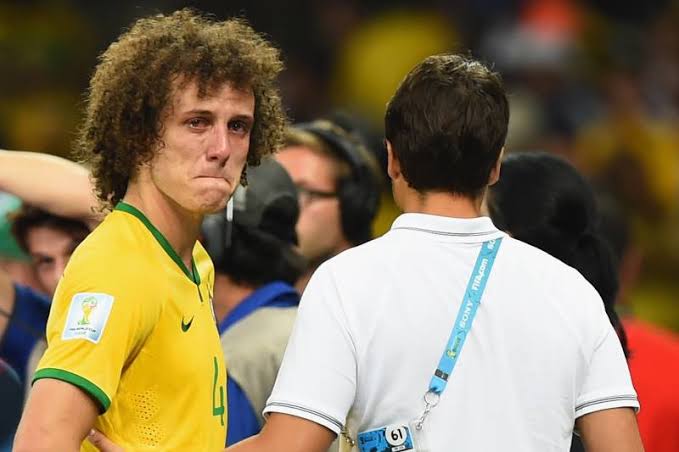 Chelsea has been cleared by CAS and the transfer ban lifted, hence Lampard’s decision to splash 1$50million next January. Timo Werner, Jadon Sancho, Wilfred Zaha, Isco and Kalidou Koulibaly have all been mooted as potential reinforcements at Stamford bridge. Lampard will have to battle Arteta for the Senegalese international who could have moved to Chelsea last season under Maurizio Sarri. 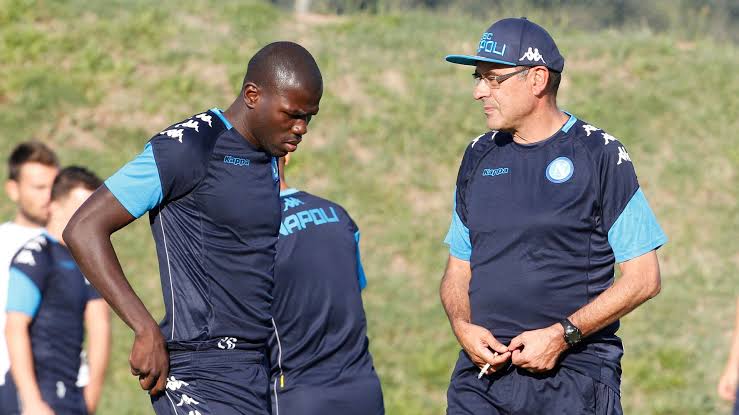 Arsenal have reportedly made contact with Napoli for highly-rated centre-back Kalidou Koulibaly. The Gunners have been poor at the back this season, and new manager Mikel Arteta is under pressure to strengthen his back-four in January. Koulibaly was previously on Manchester United’s radar, prior to the Red Devils splashing the cash to sign Harry Maguire from Leicester City, and is valued at £55million. 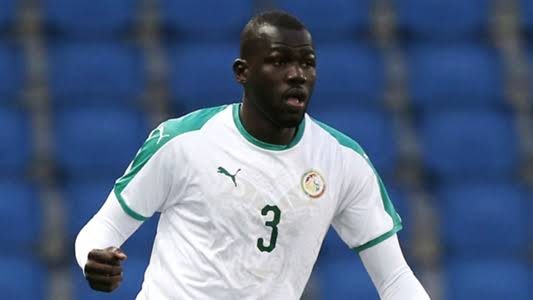 Arsenal do not have the funds to compete with the rest of the Big Six, and Arteta was warned by club chiefs that he wouldn’t have significant funds to sign new recruits next month but Napoli are keen on signing out-of-favour Arsenal defender Sead Kolasinac, and the north London club are hoping he can be used as a makeweight to land the centre-back. 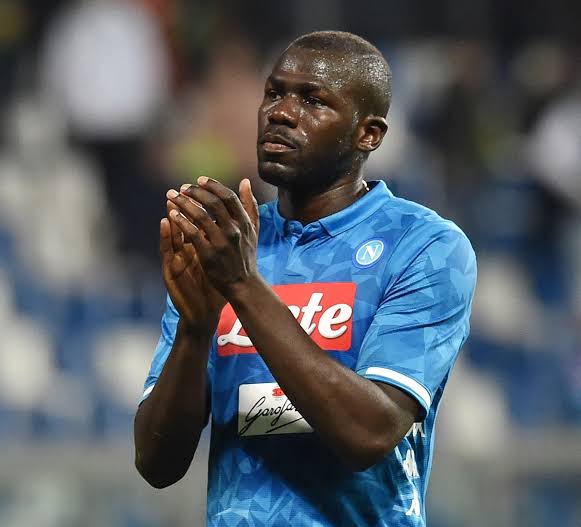 Arteta makes his managerial debut on Boxing Day as Arsenal travel to the Vitality Stadium to take on Eddie Howe’s Bournemouth. The Gunners are currently floundering down in eleventh but victory over the Cherries could see them climb to as a high as seventh.