During the war, the Nigerian army outnumbered their Biafran Counterparts 4 – 1.

These are some of Biafrans’ best inventions/innovations during the war.

Easily the most popular and devastating of all Biafran inventions during the civil war.

The Ogbunigwe wasn’t just a single weapon, though, it was more like a set of a weapons system.

The system was so powerful that it is said the Nigerian army did not have a single defense against it.

This is what a British Journalist, Frederick Forsyth wrote when he saw Ogbunigwe in action against the Nigerian Army. 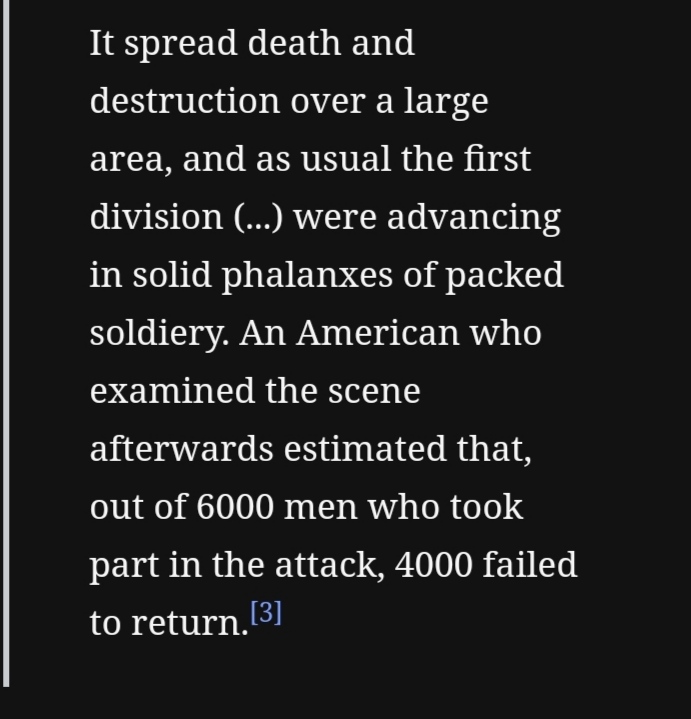 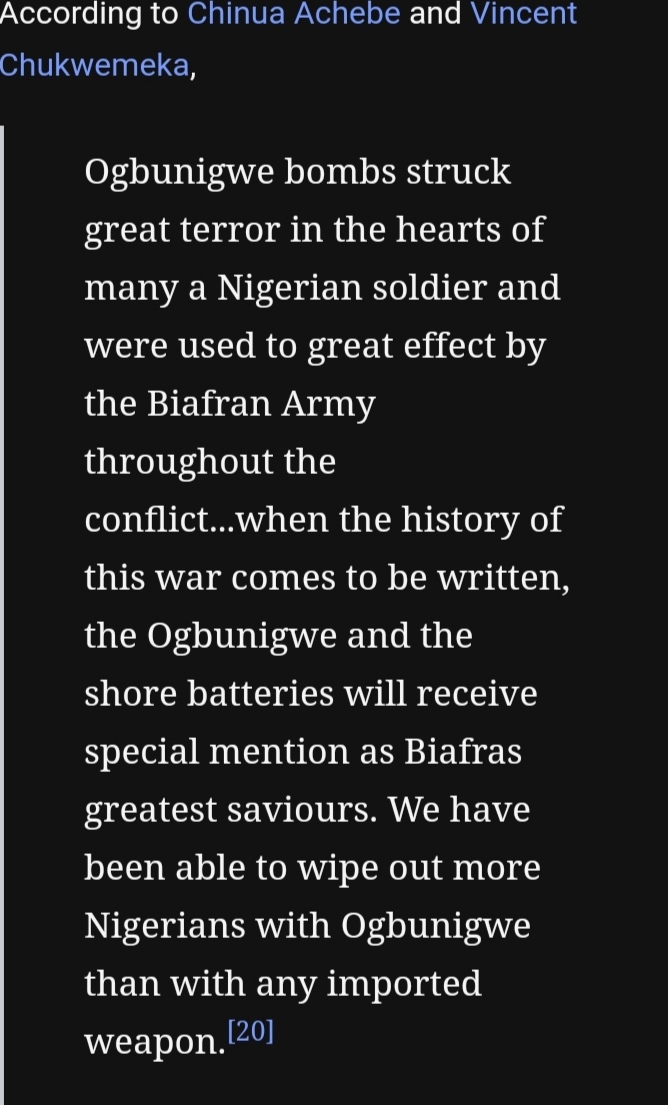 This was used to launch the dreaded grenade “Ogbunigwe”.

Used in the transportation of troops 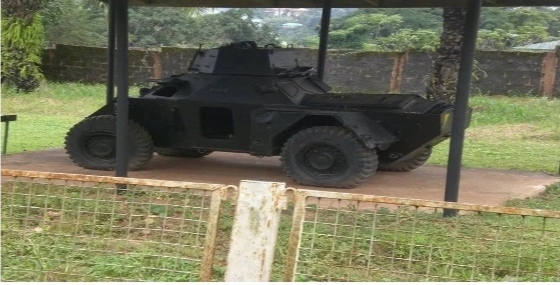 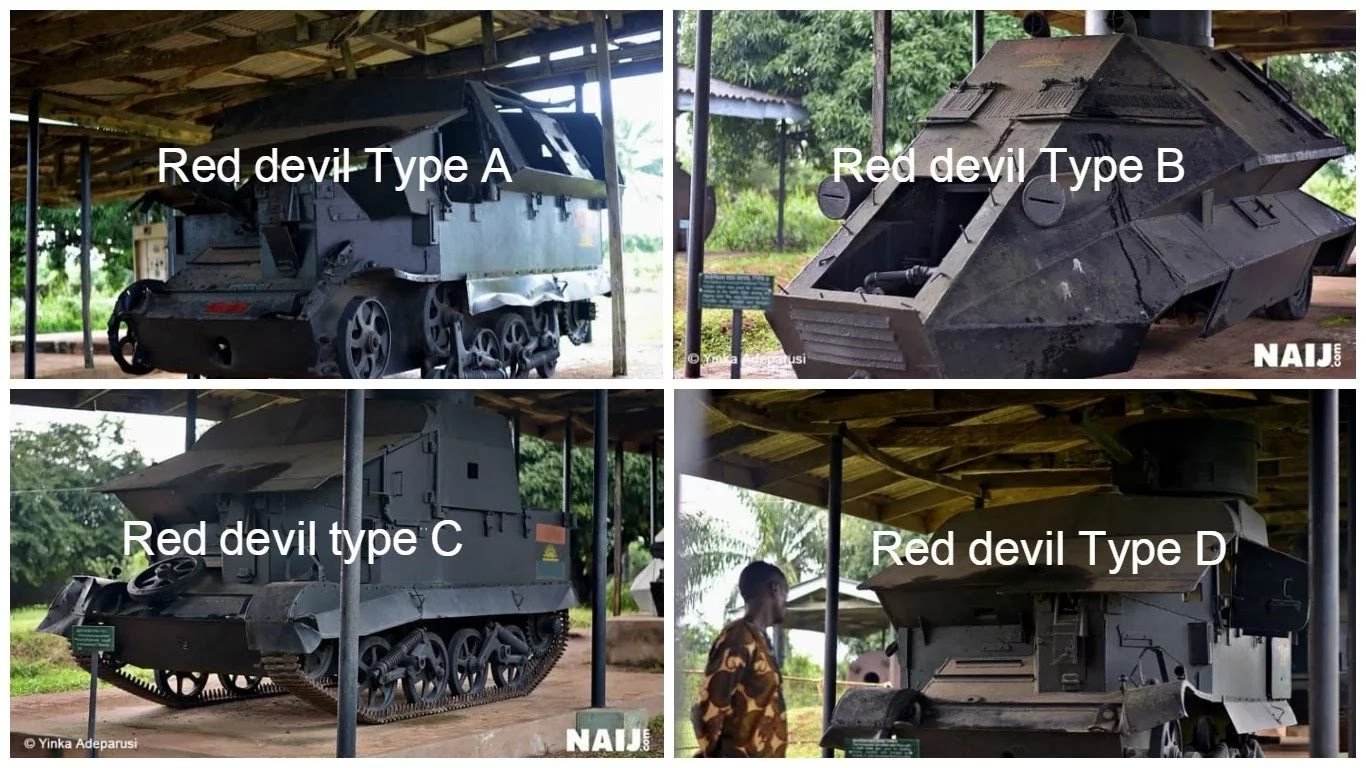 Due to their mode of operations, this devastating vehicle crafted by the Biafran was nicknamed ‘Red Devils’. They were divided into 4 types, A, B, C and D.

An antitank vehicle with guns that rotate 360 degrees. 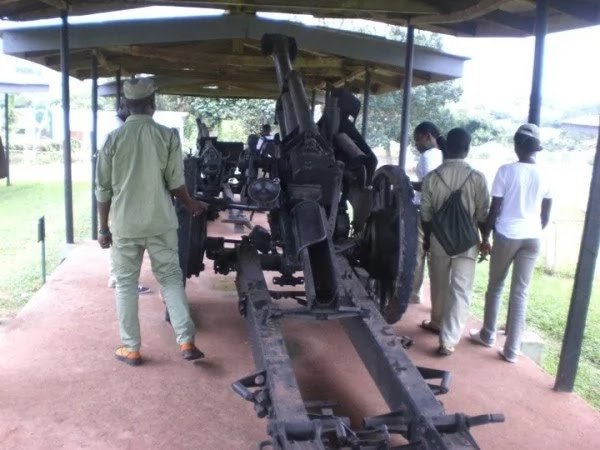 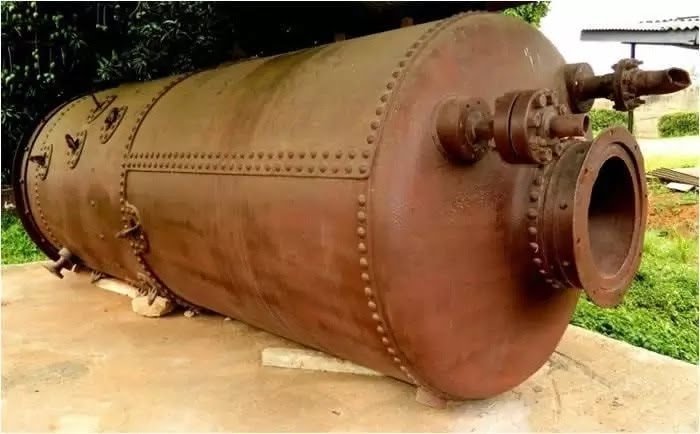 During civil war, your success or failure depends largely on the fuel available and with the Nigeria Government cutting off Biafran, they had to invent a way of refining crude.

This Modular refineries brought fuel petrol, diesel, kerosene to the government, military and civilian to use.

So if Biafra can achieve this during a time of war and with limited resources, why is Nigeria not producing military hardware and still importing with all the money the country has.