An octogenarian named Iris Jones must have given up on love until she tried her luck on social media and found a hunk that swept her off her feet. One would think that the relationship would be a relationship scam many women fall for, but Iris insists that their love for each other is strong and real. She went on to reveal the first time they slept together and how she felt about the experience which she described as ‘rough 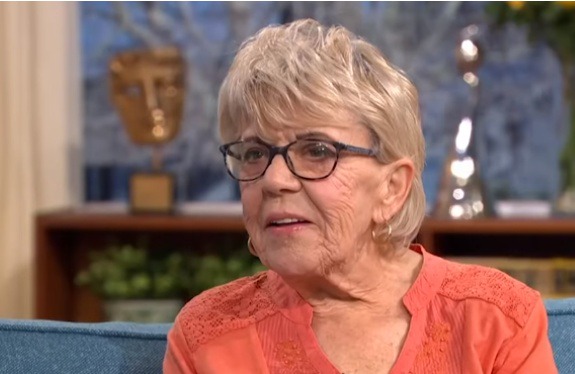 She explained that the first night was rough because she saw herself as a virgin. It had been 35 years since she slept with anyone. She said she could not walk the next day after their bedroom activities. It felt like riding a horse for her.