Davido is Better Than Olamide

1. Davido has feature so many foreign act, he has done collaboration with the likes of Chris brown, future ,popcaan and many more 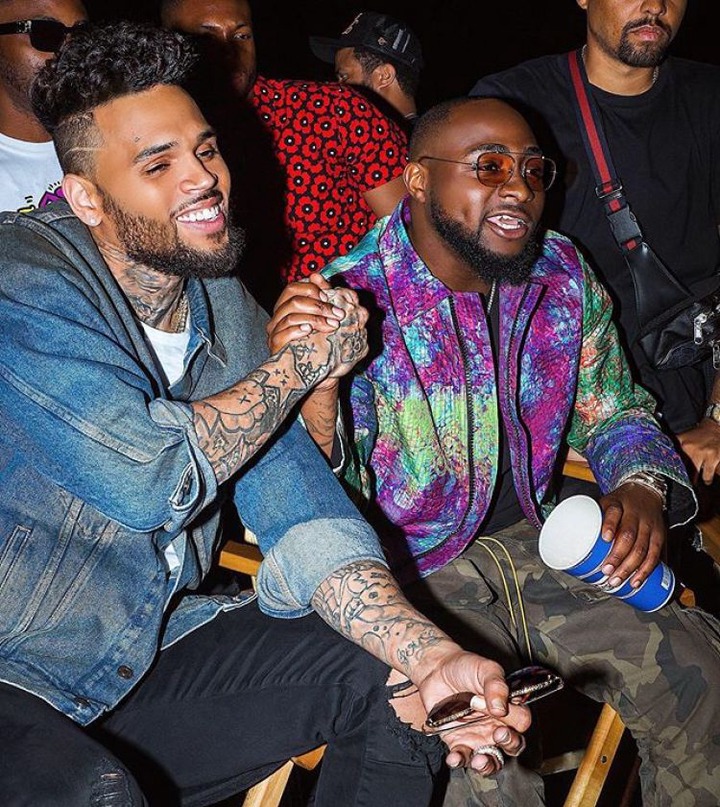 2. Davido has won more award than olamide he won 30 awards and got 65 nominees he also won

Here we have highlighted all Olamide award has won in his career so far. Olamide has won 22 awards out of the 46 he has been nominated for till date 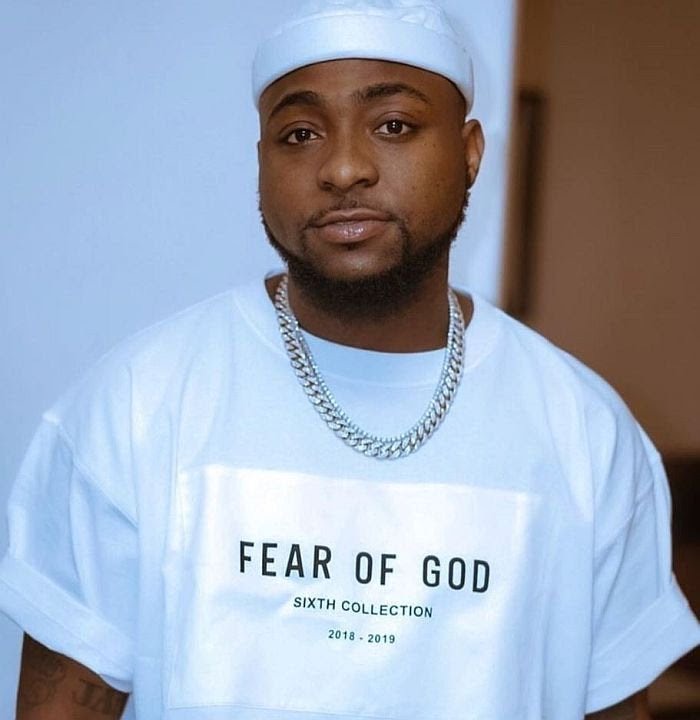 3. Davido has money more than olamide

Davido net worth 2019. Davido is estimated to have an approximate net worth of $16 million. David Adeleke may be called Son Of A Rich Man (Omo Baba Olowo – OBO),

he has a YouTube channel that attracts over 10 million views. 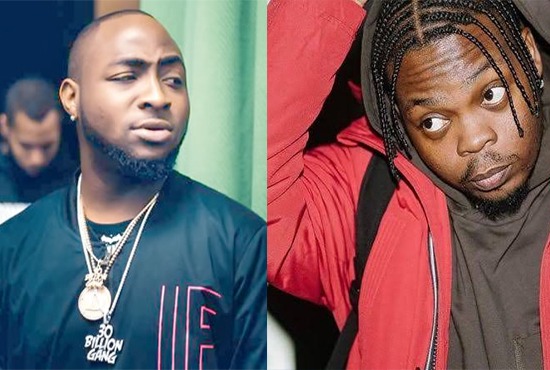 4. Davido has never sign under any record Label, his elder brother Adewale Adeleke , Davido is the co-owner of HKN Music (a record label home to Sina Rambo, B. Red he has be his own boss from day one after he left the Hkn Record Label and creat his own personal label DMW means Davido music world while olamide was signed to ID Cabasa’s Coded Tunes record label and was managed by Toni Payne. In 2012, he left Coded Tunes and started his own record label YBNL Nation.